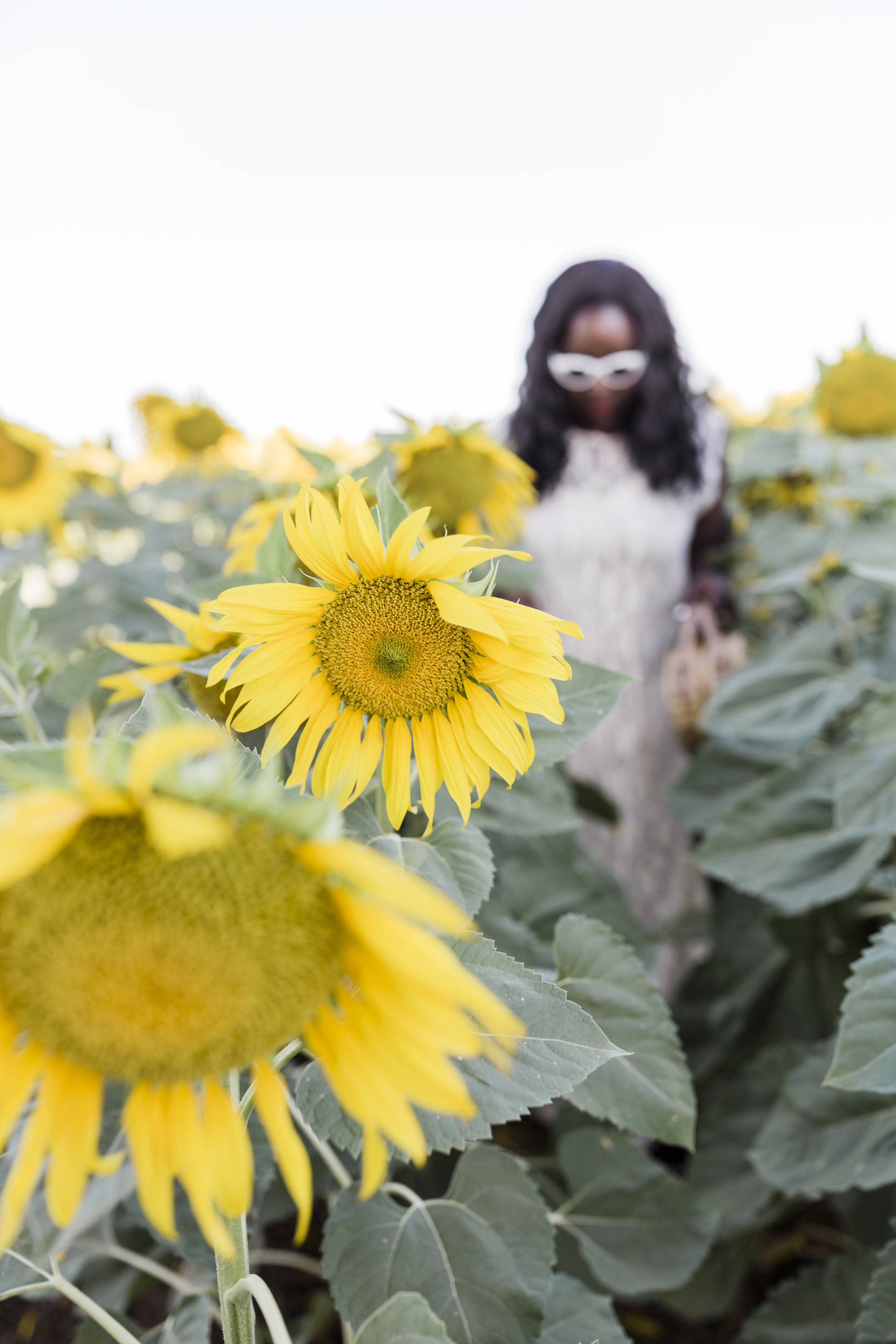 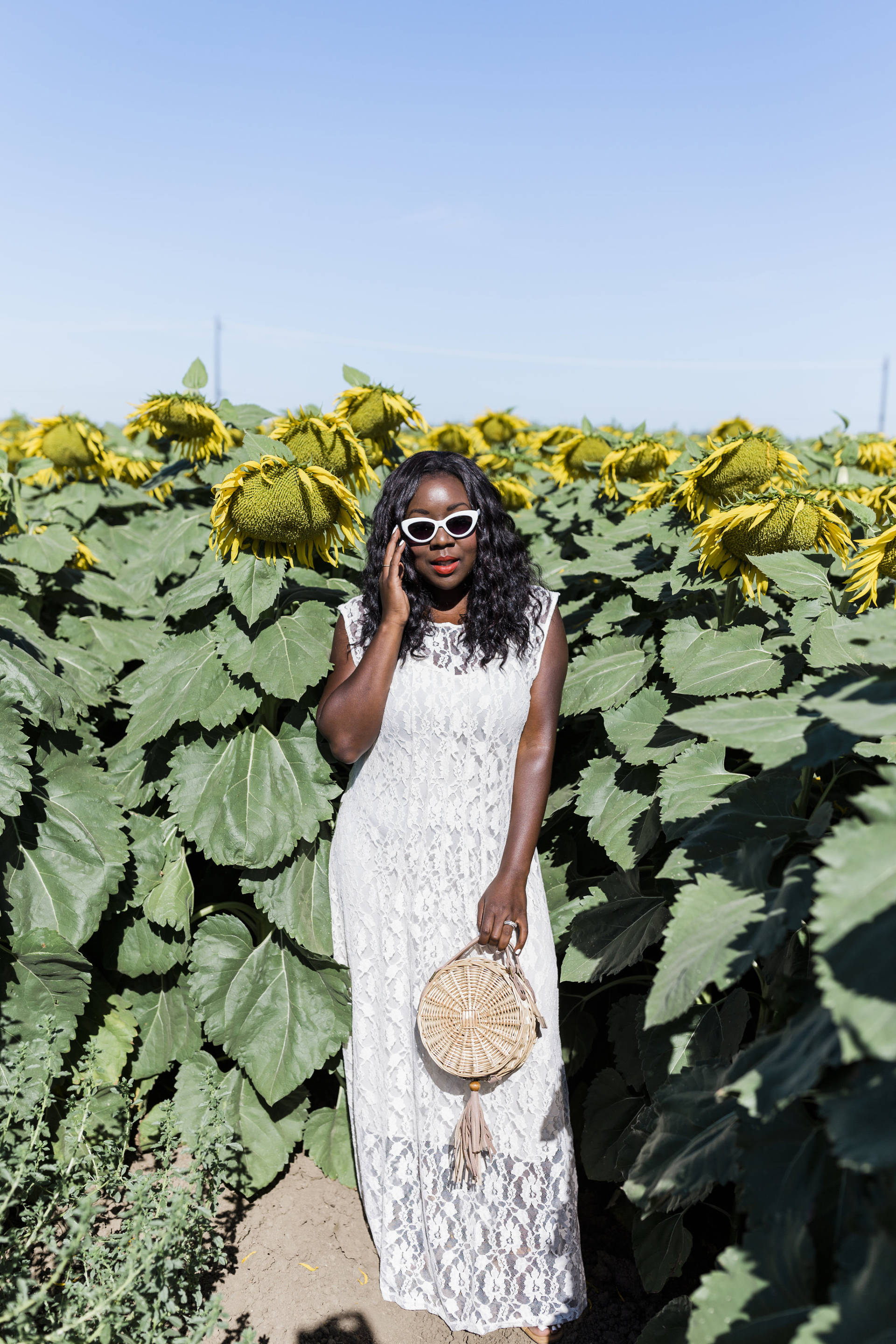 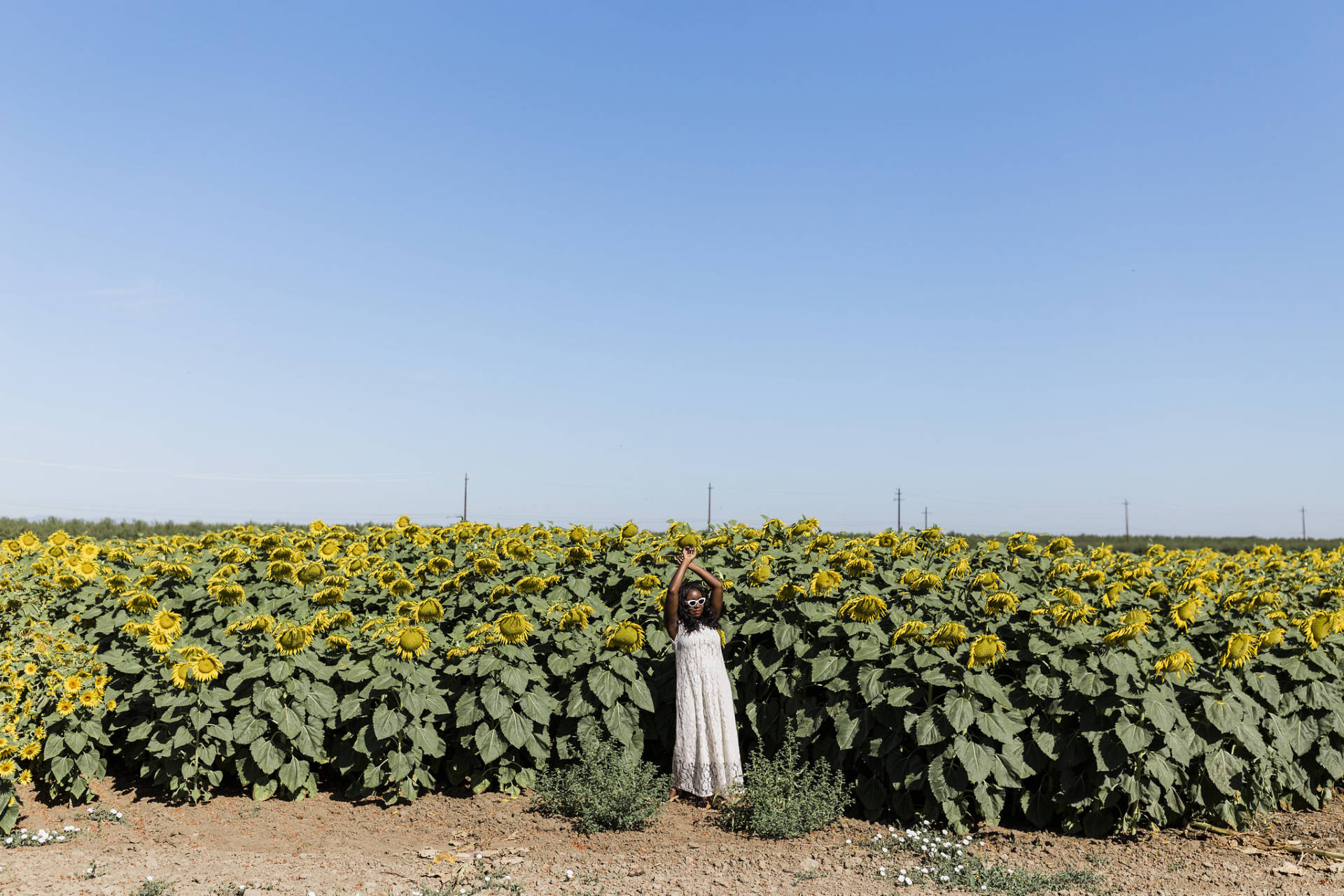 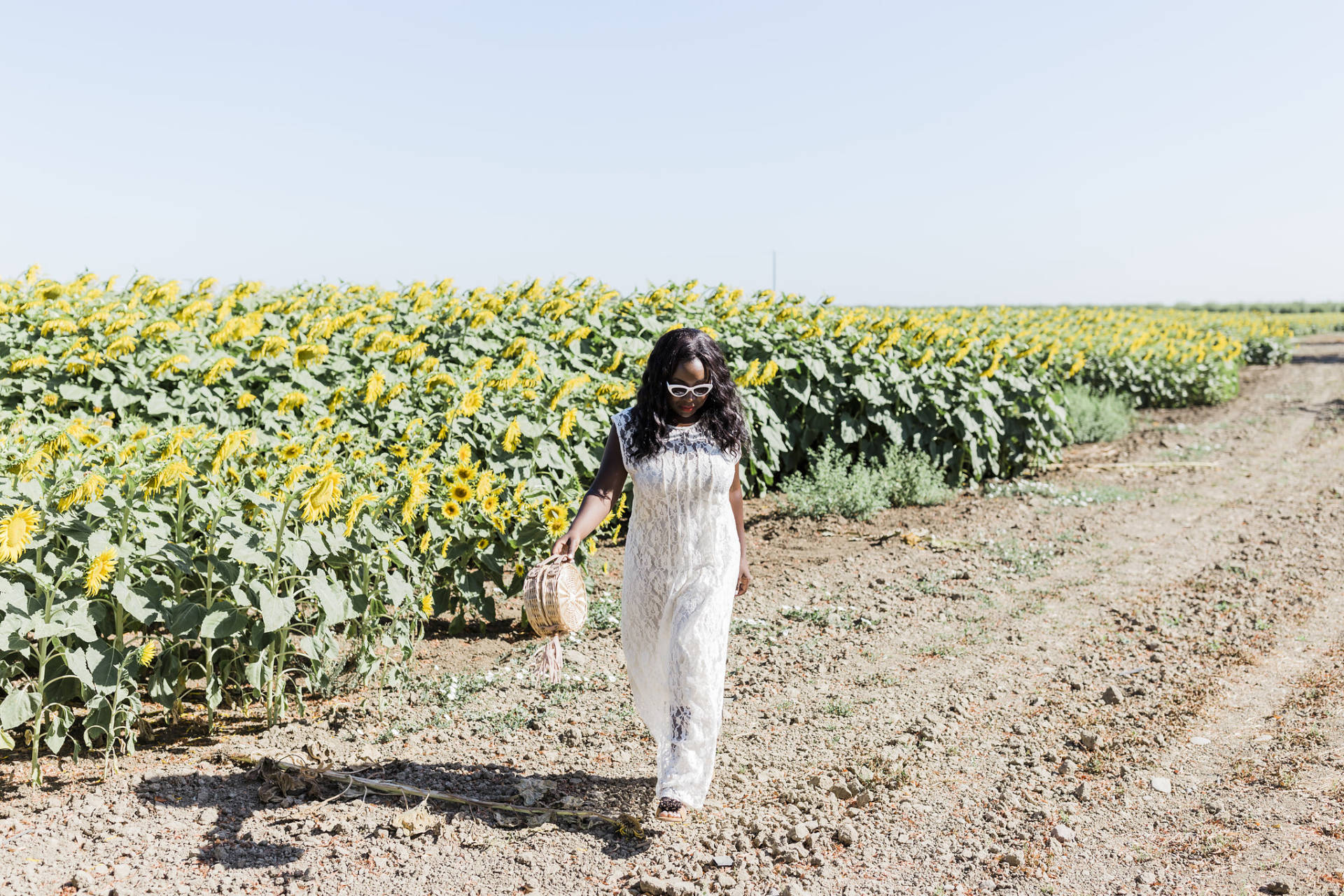 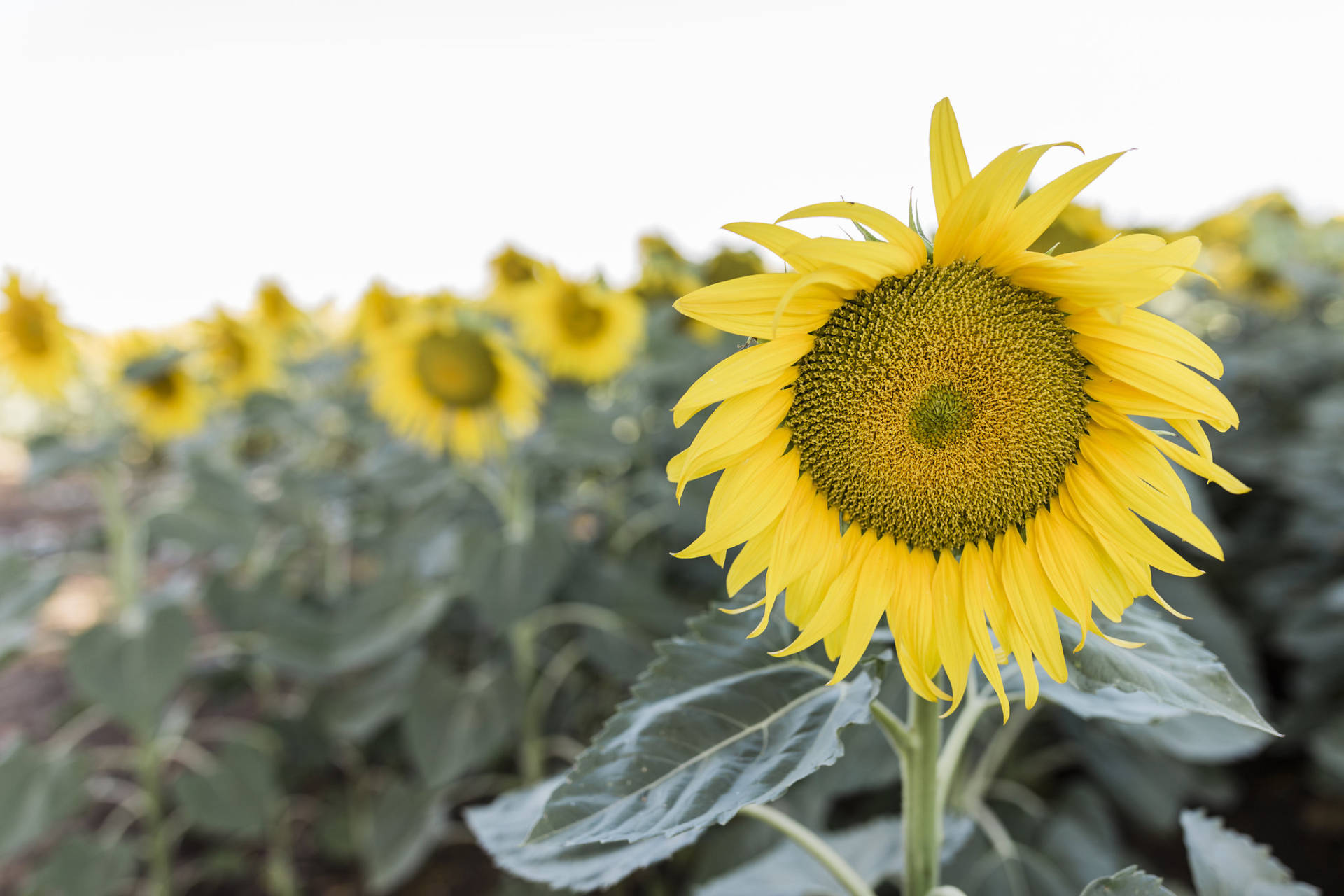 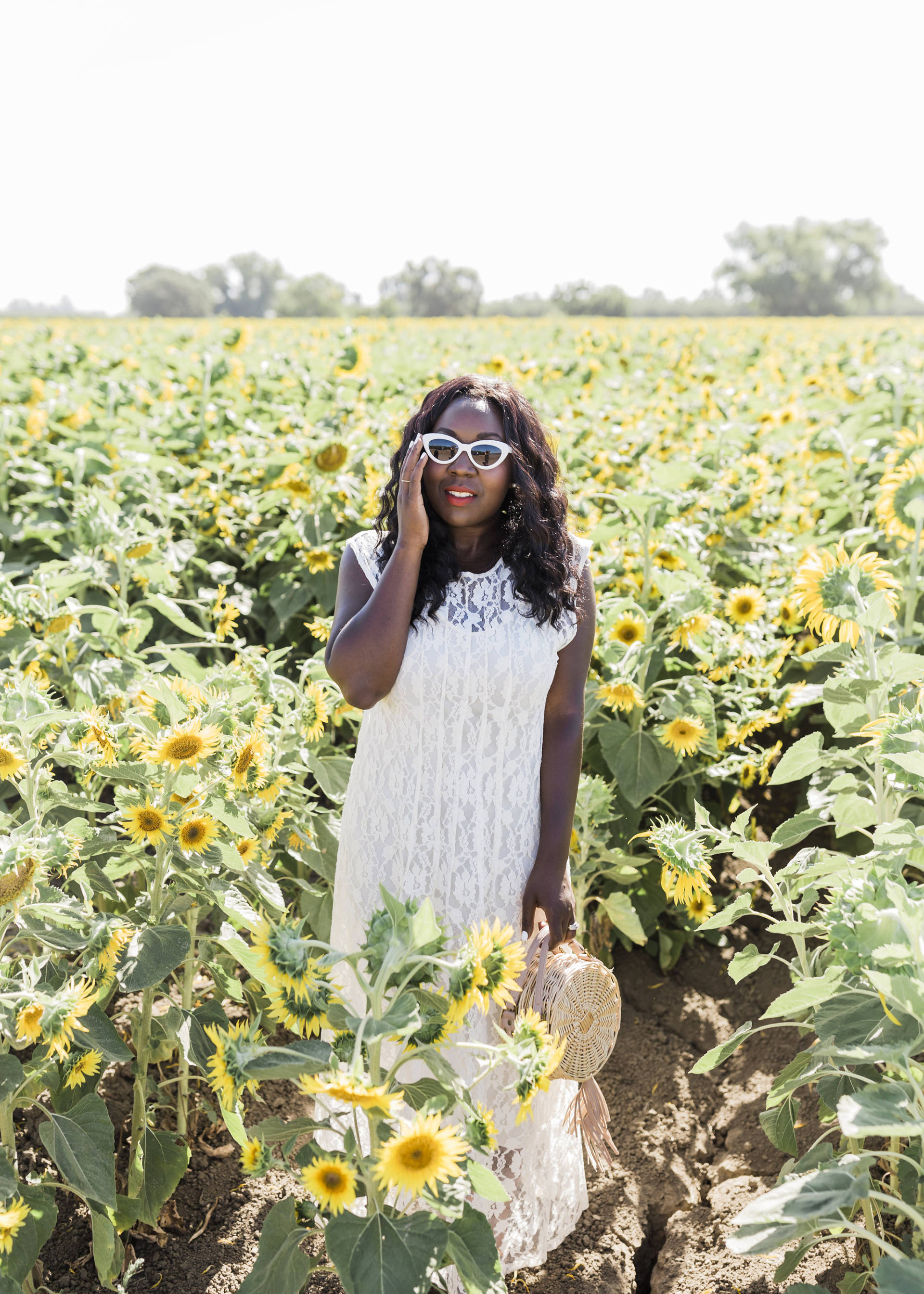 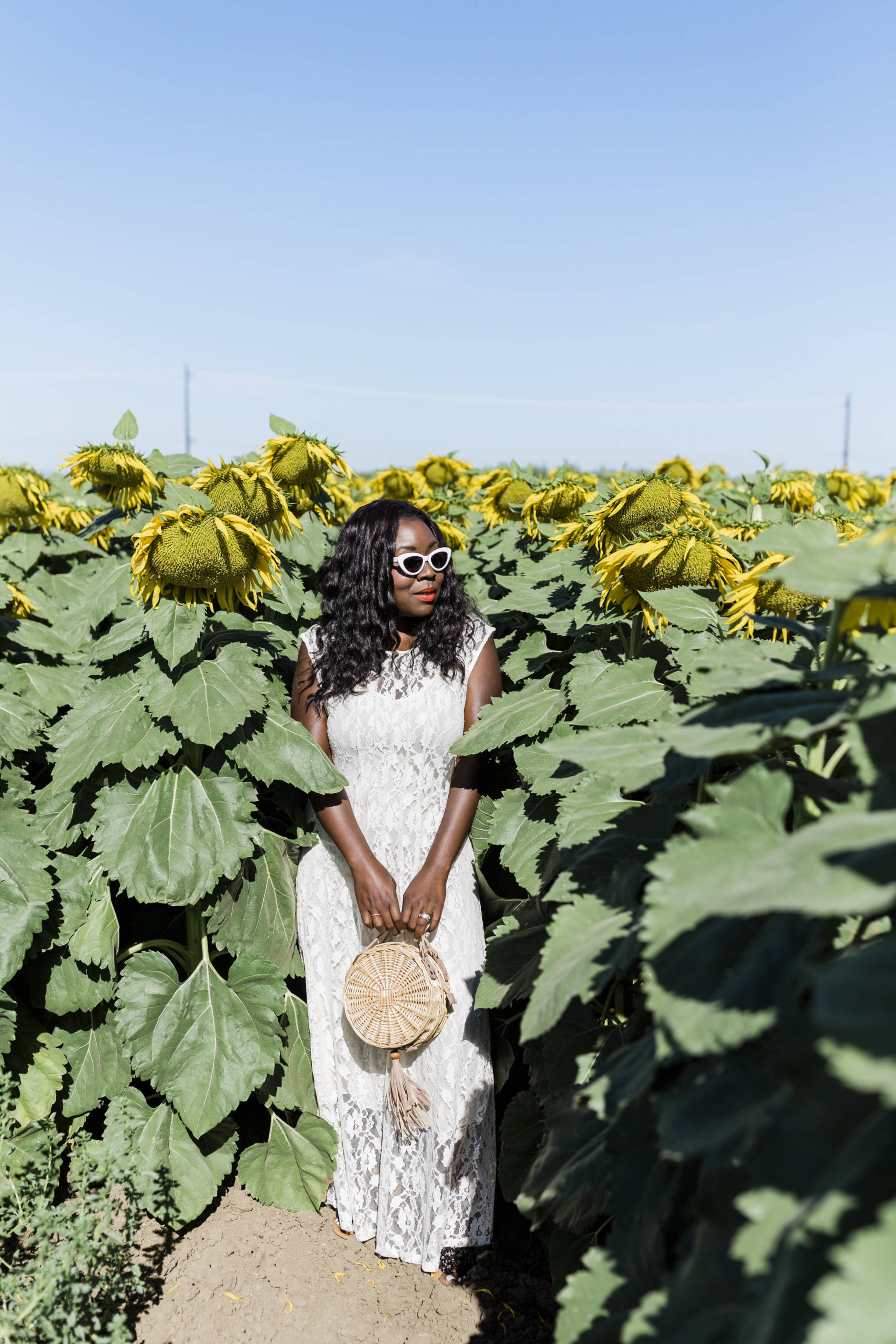 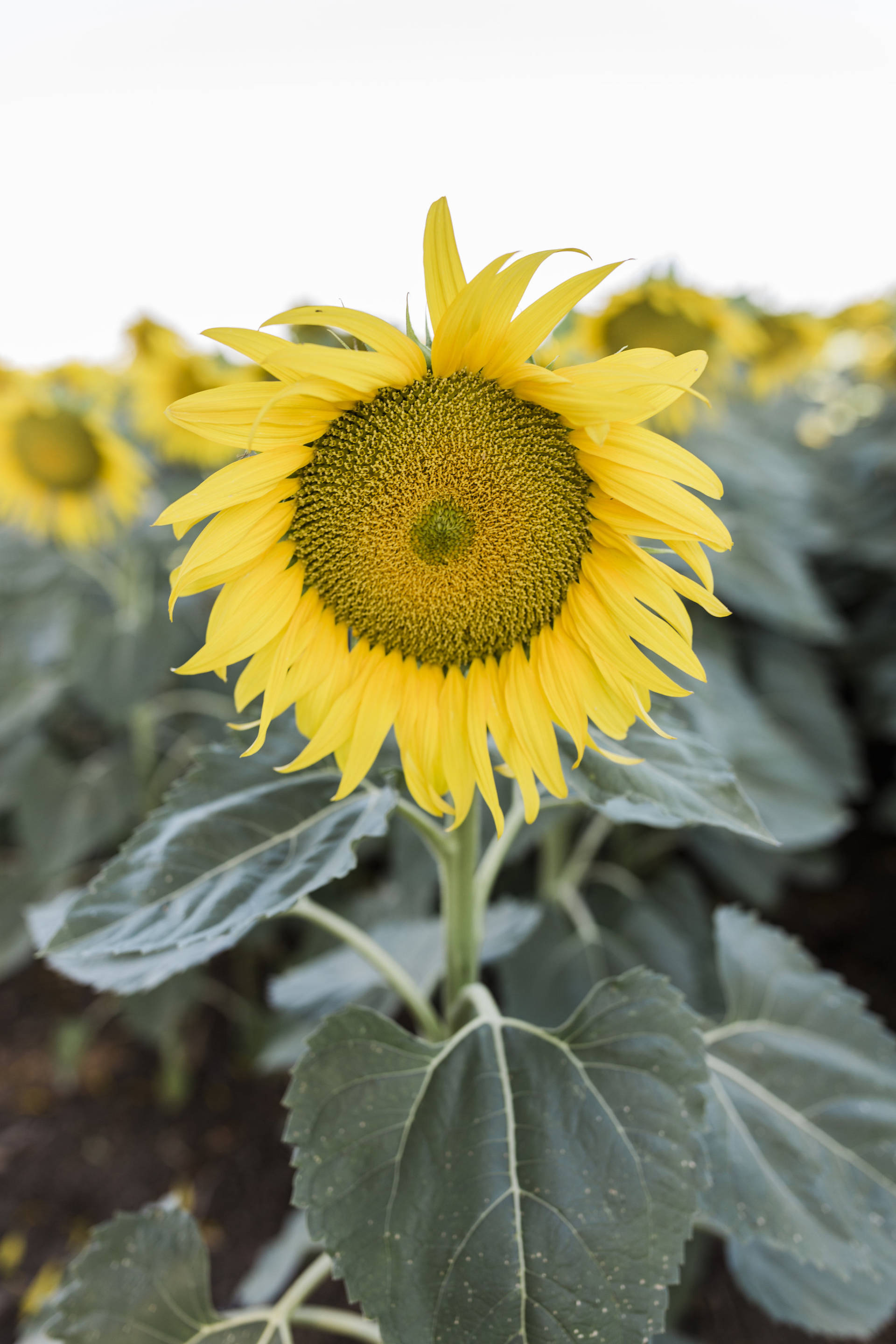 What an amazing experience.  Nicole and I went exploring last week for our shoot.  Instead of doing the usual walls and flower trees we went out to winters and spent some time with the sunflowers.  The   plan was to head up to Park Winters for the morning to shoot some fun content.  This was definitely a highlight in my day.  The sunflower fields here in Northern California are endless and vast.  When we pulled up and parked it was overwhelming to see them row after row after row! I was amazed and in complete awe of God’s creation.  I just kept saying “wow!”  There was nothing else to say.  I just tried to take it all in.  Had it been cooler I would have loved to lay a blanket down, have a picnic and just enjoy the beauty all day long! If you get a chance and you live nearby, get to see them before they die!! I would say maybe two more weeks of life?  They are in Winters, Woodland and Davis for sure! Thank you as always for stopping by the blog!

Welcome to the Friday Favorites link up with your co-hosts Liz from Lizzie in Lace and Ruthie from Ruthie Ridley Blog! 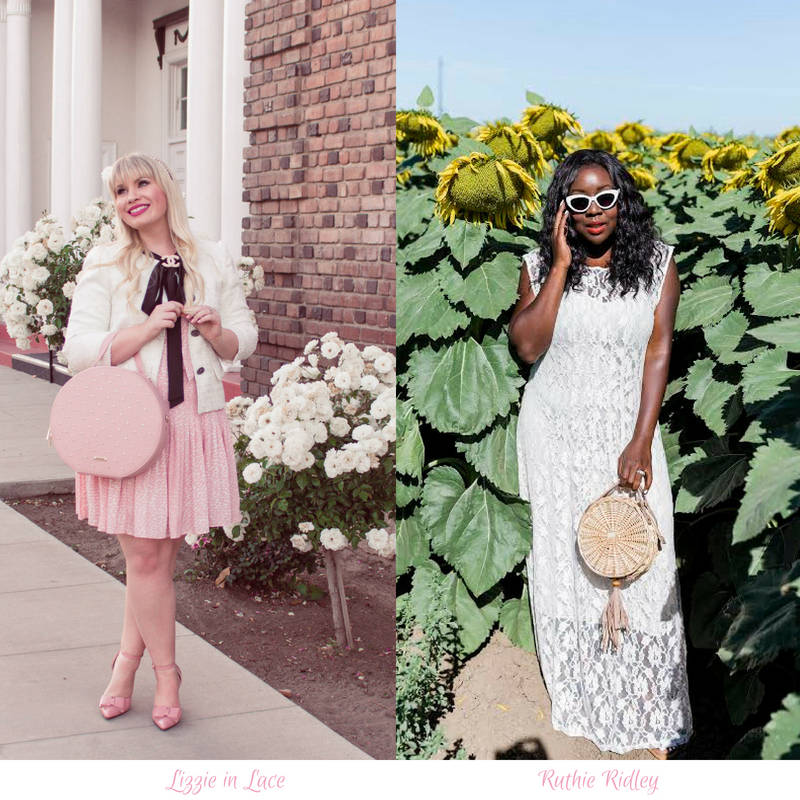 All photos by: Nicole Quiroz Photography 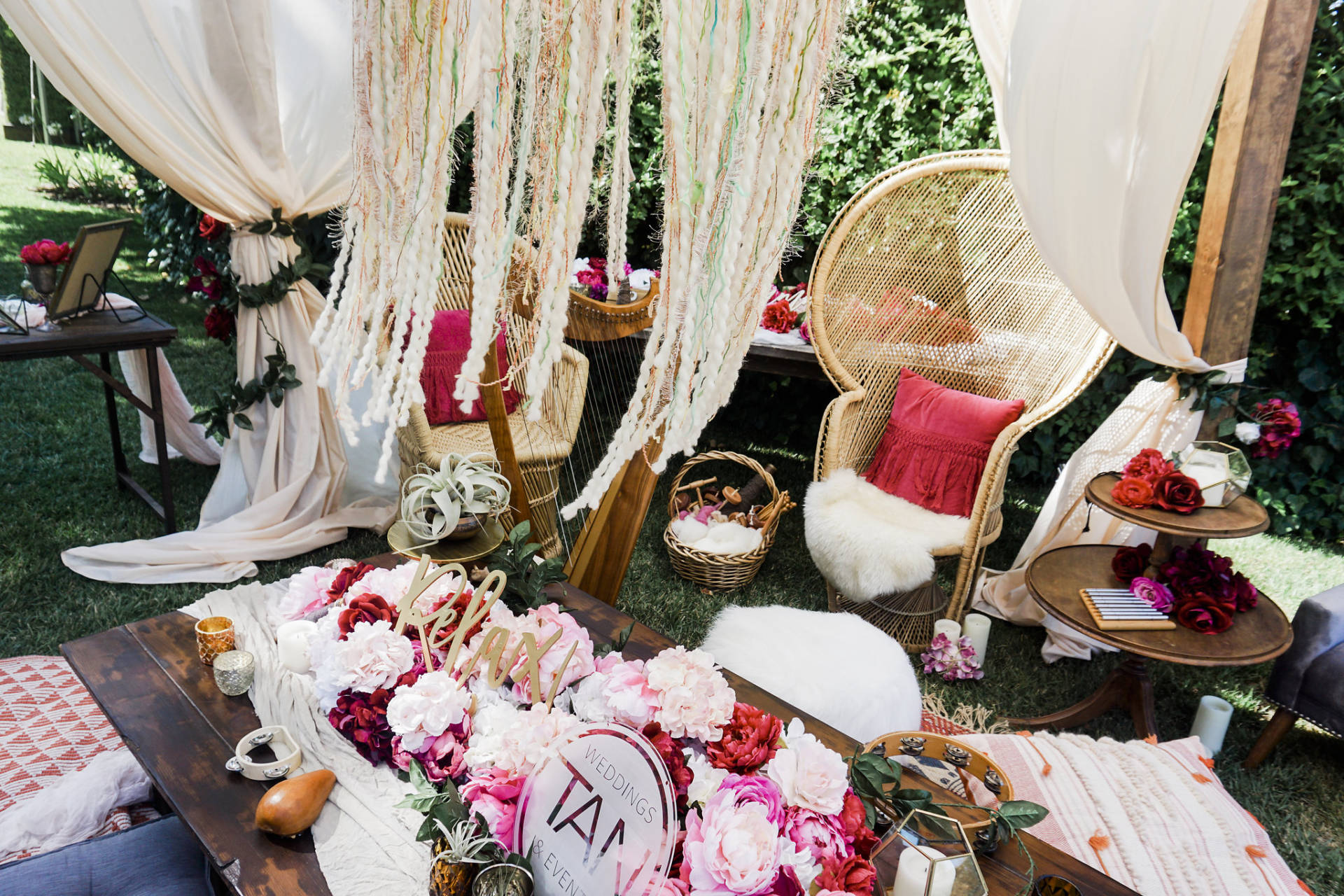 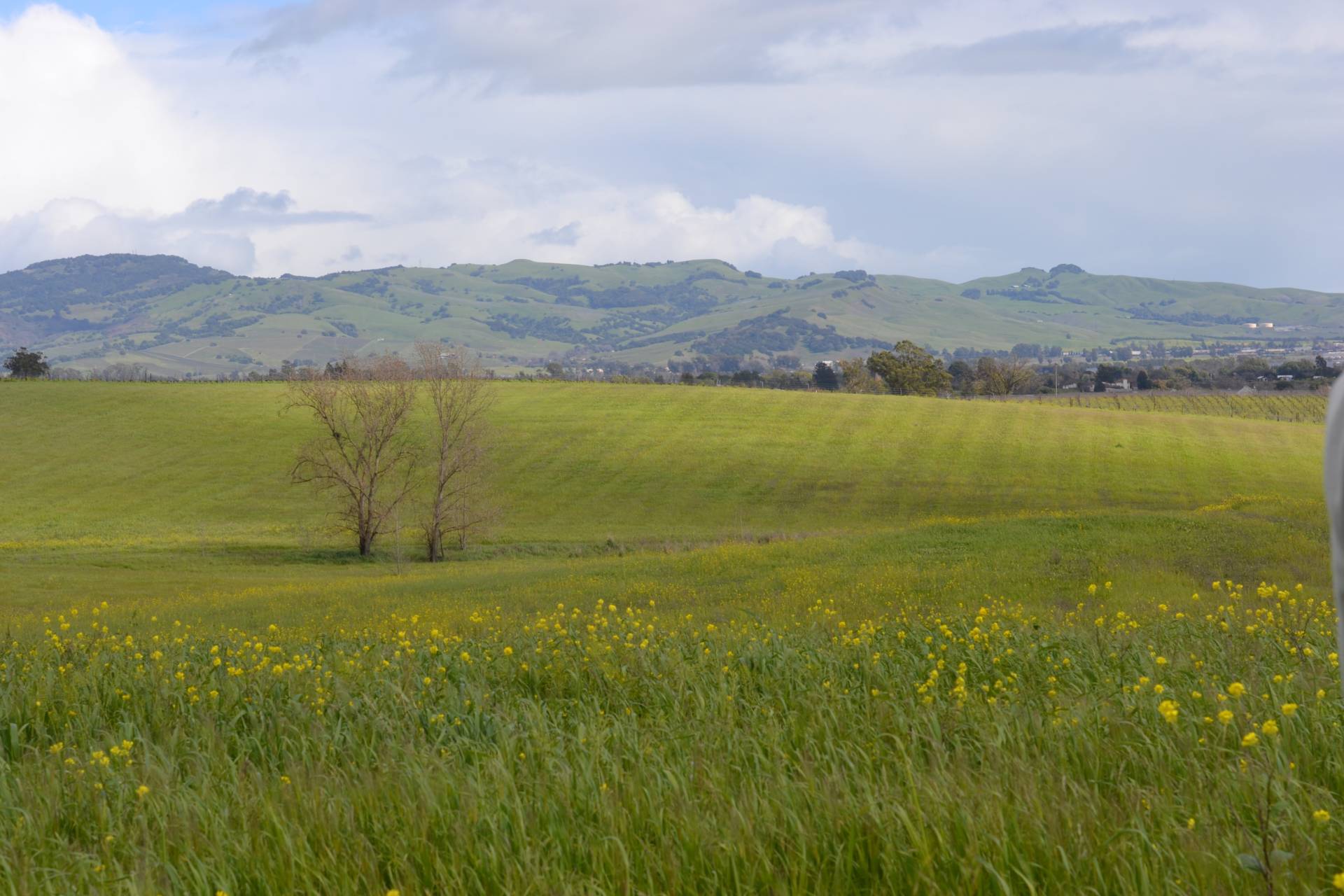 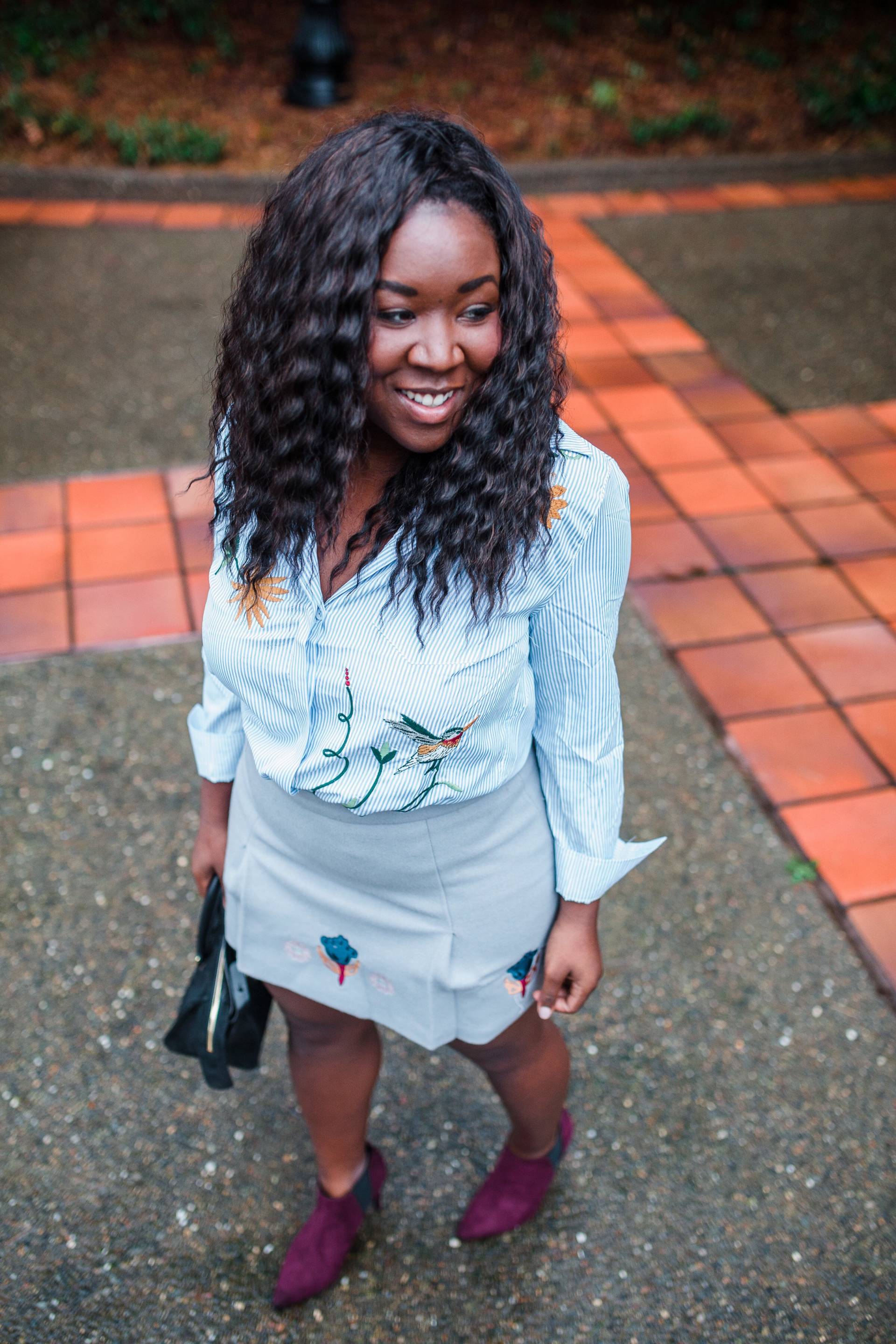 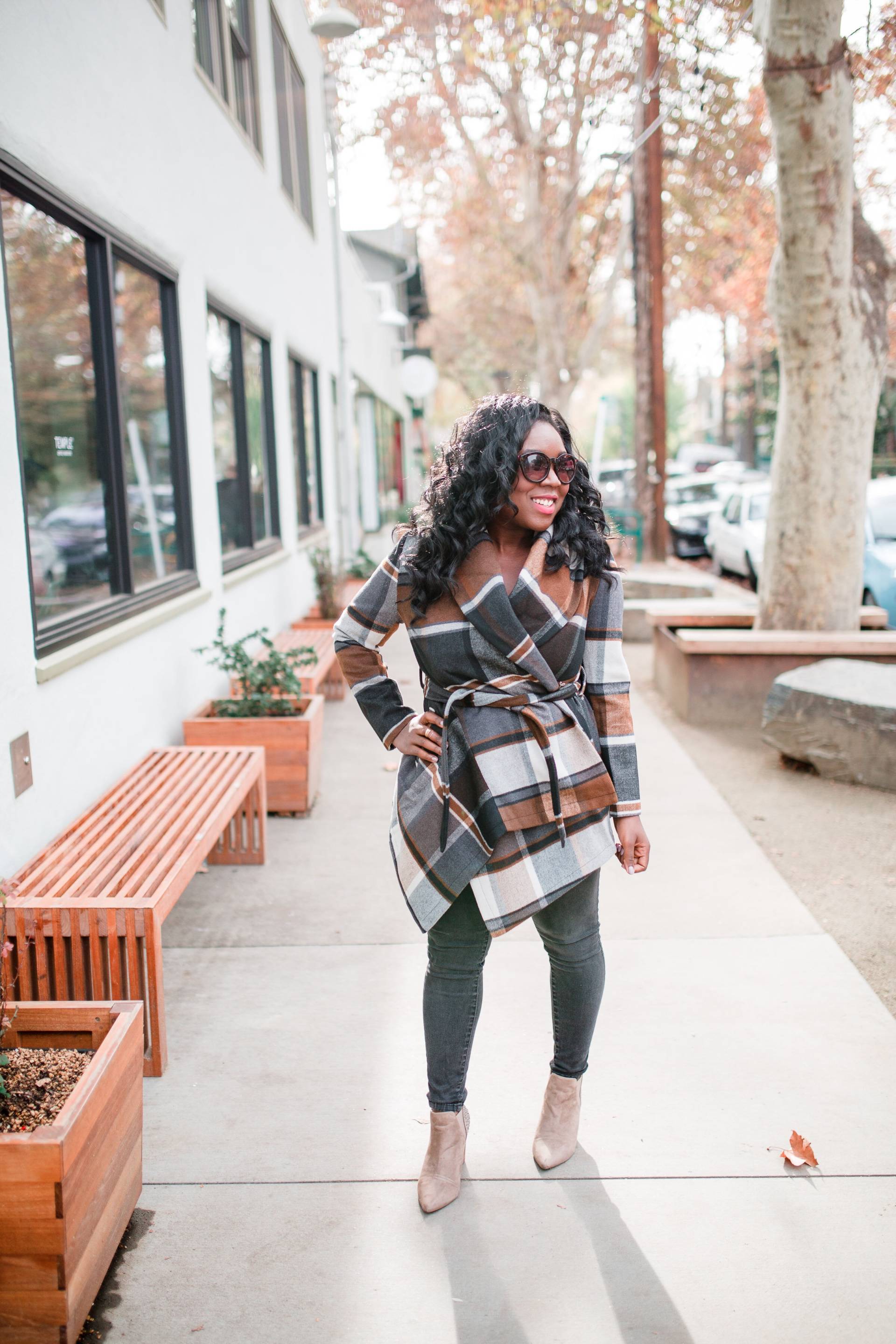