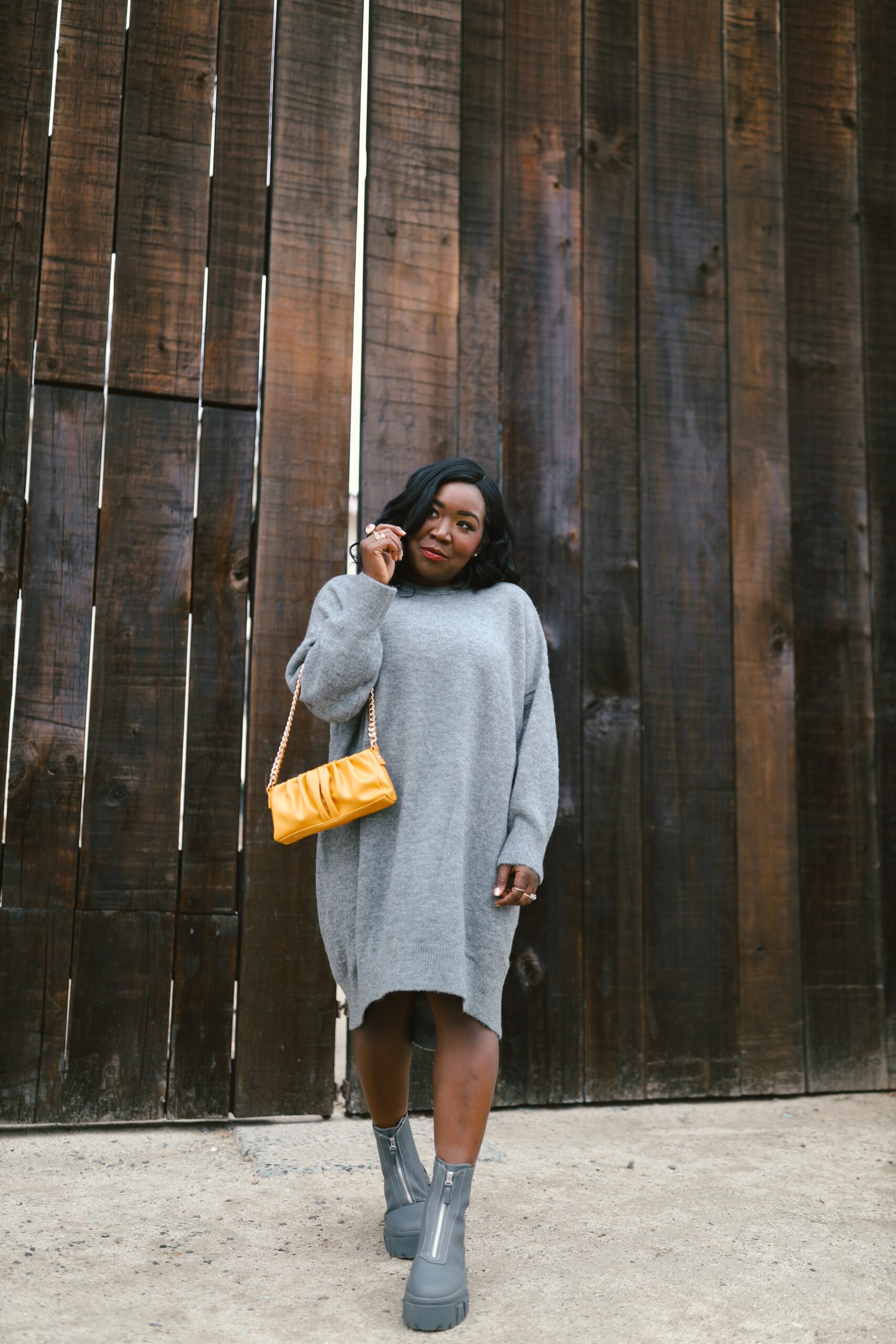 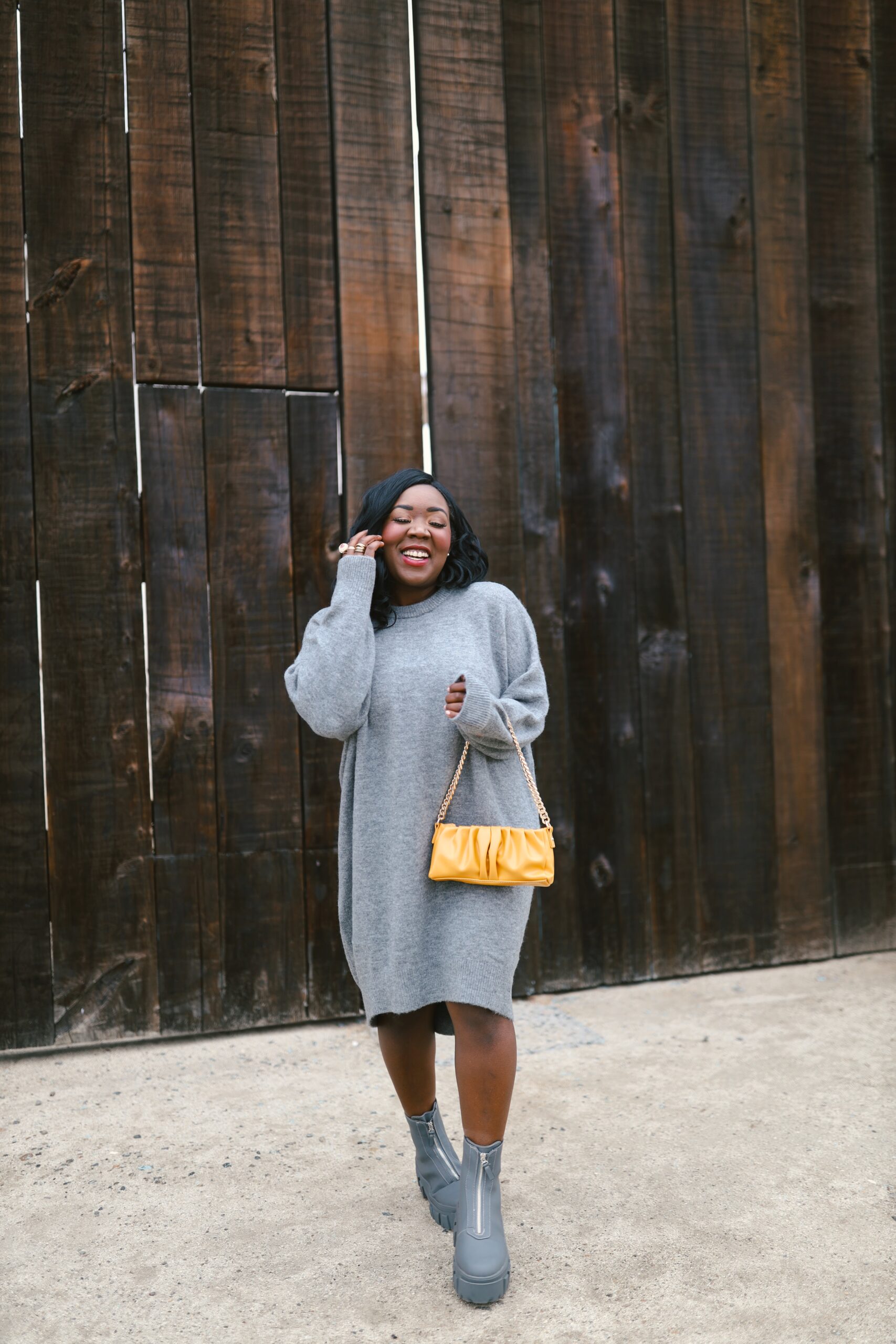 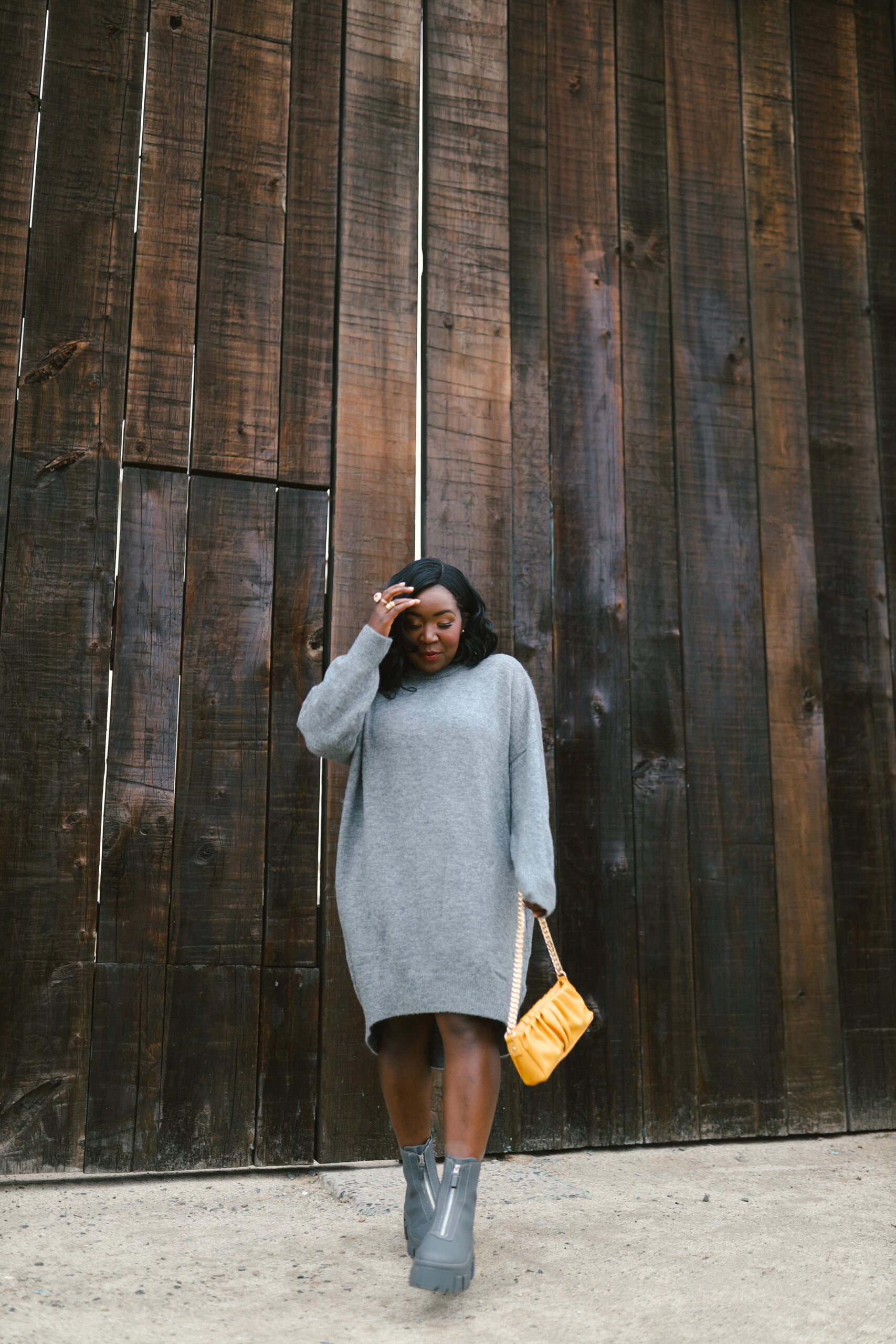 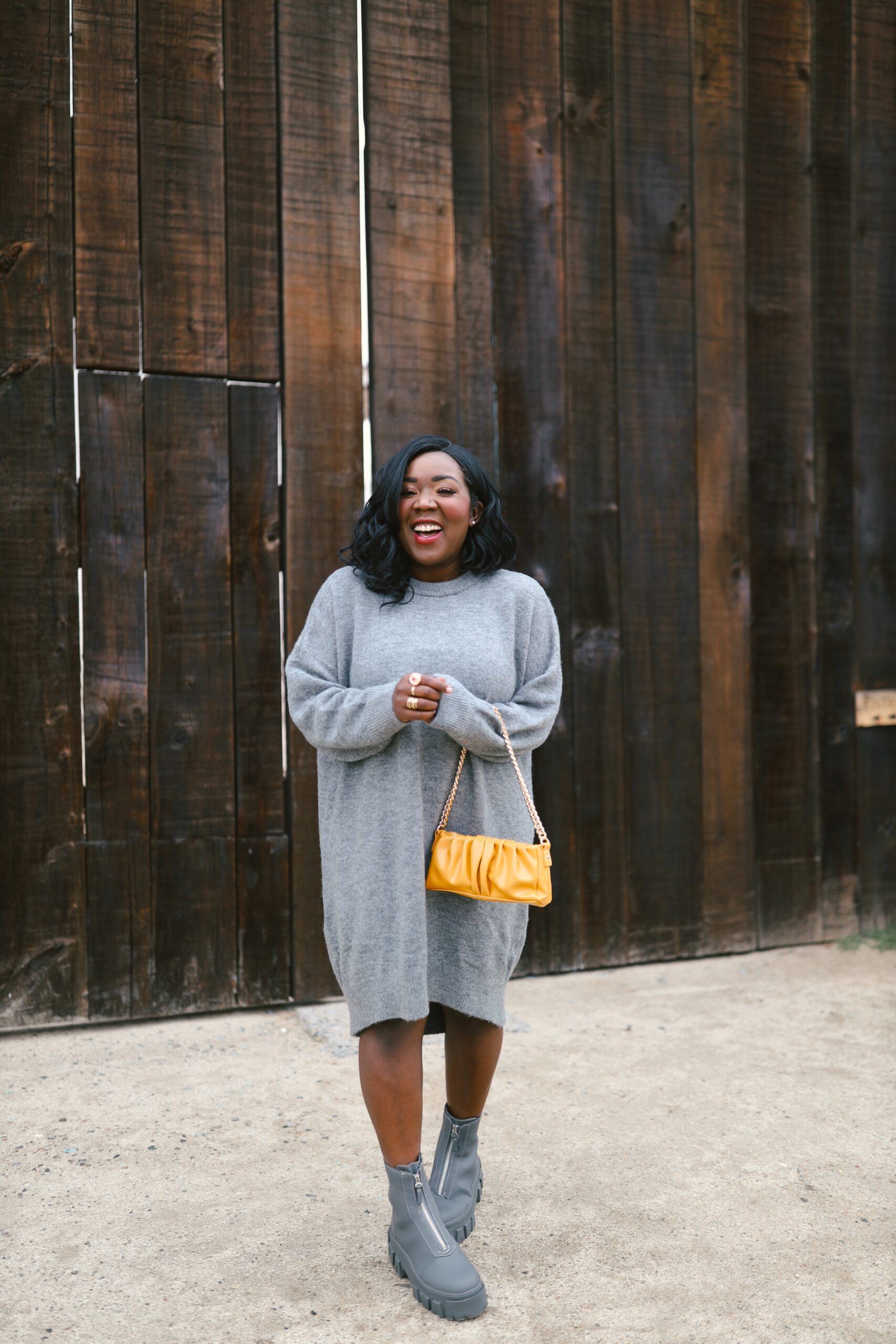 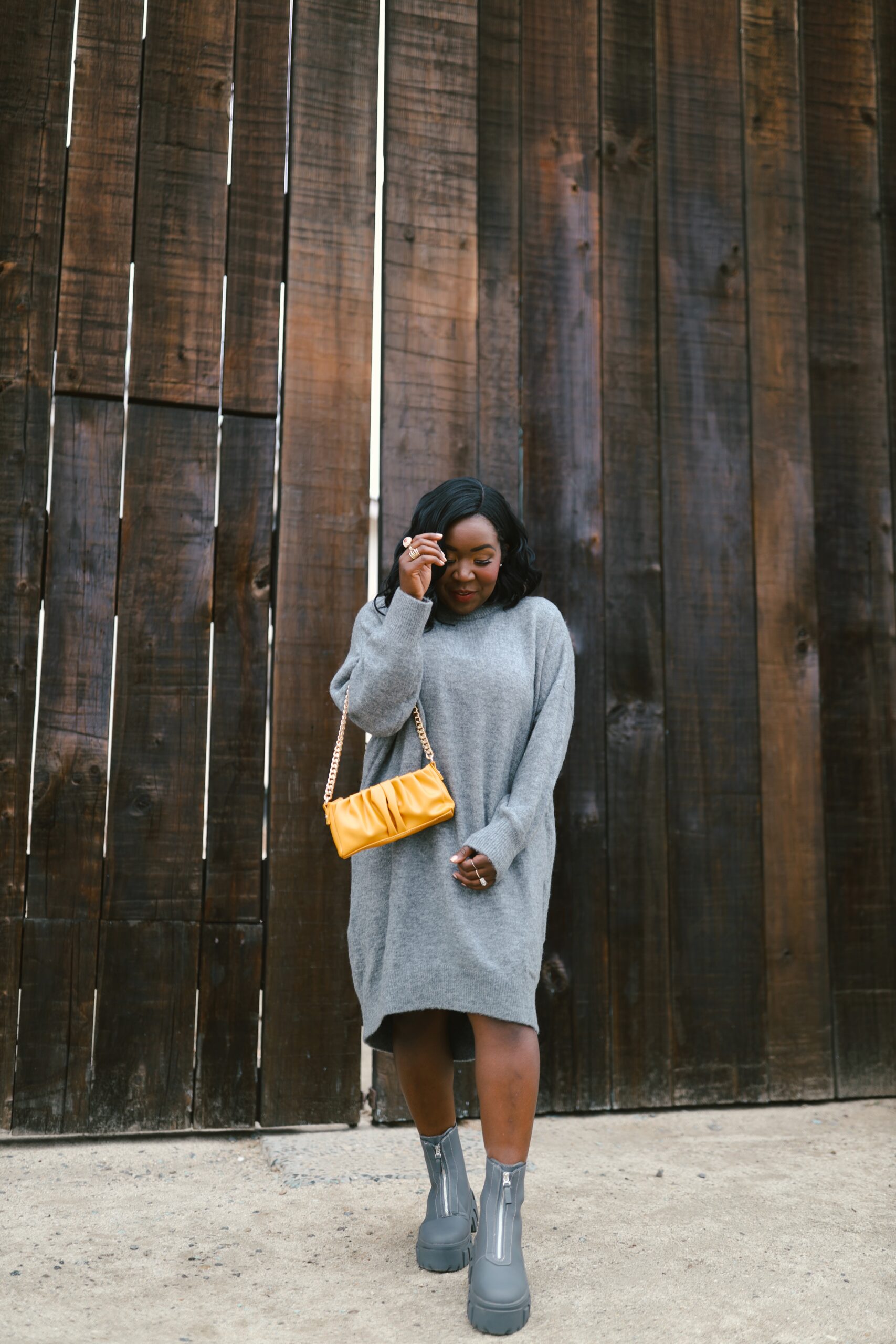 Every year, I love to take a moment to examine what the Pantone color of the year is and if I like it. For the past few years I have taken it upon myself to style the colors of the year to the best of my ability. Some years are easier than others! This year was not that bad at all! The colors for 2021 are gray and yellow picked as a combination that ‘gives us hope’.
I personally love wearing grey. It is the perfect neutral that compliments my skin and also goes very well with just about anything else. I do love the color yellow, but not as much to wear it. Yellow screams happiness and, after a year like 2020, we need all the happy colors in our lives! What do you think about this years Pantone colors? I personally love them and I will take all the hope! You can check out previous colors of the year by Pantone here, here, here, here, here, and here. 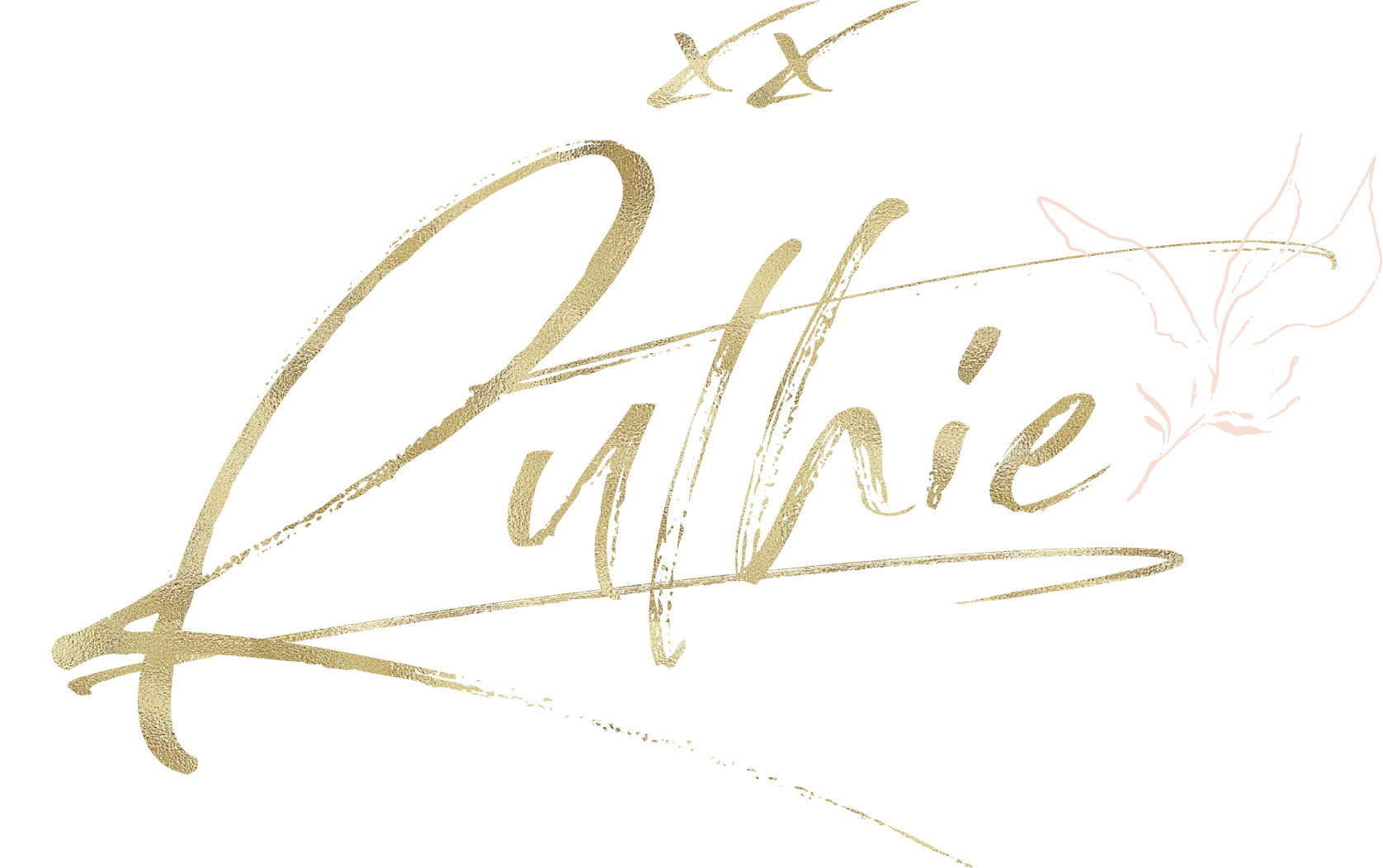