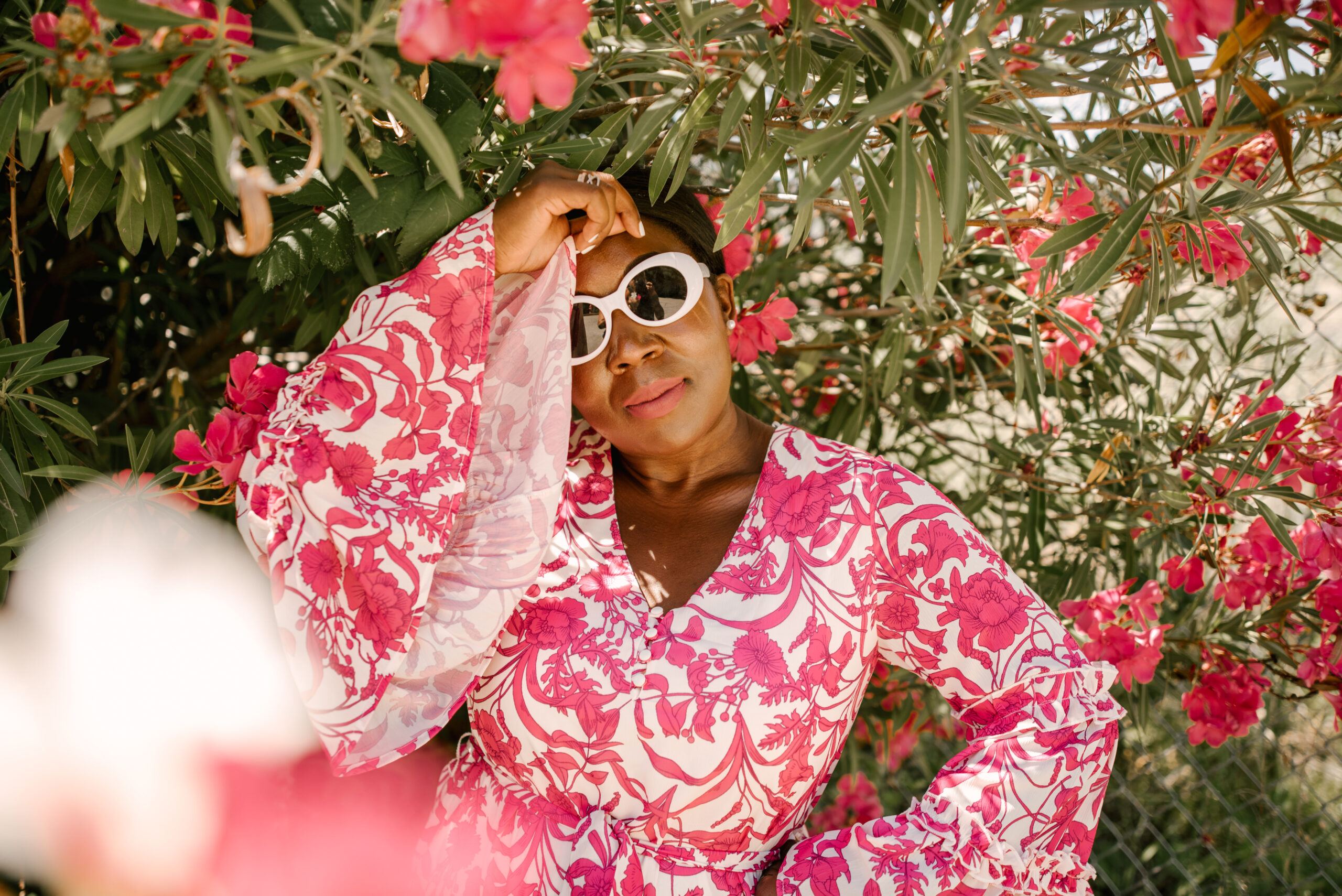 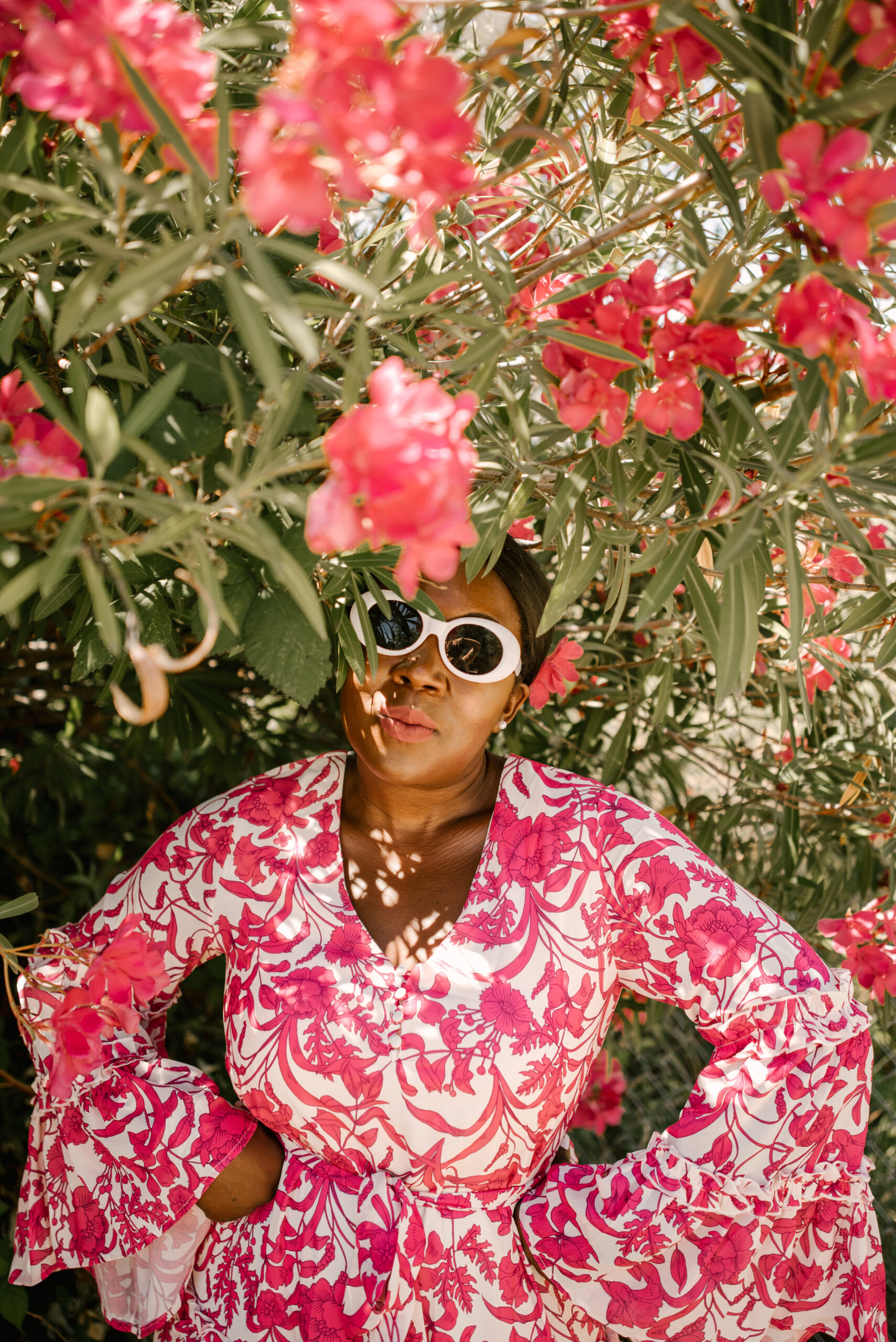 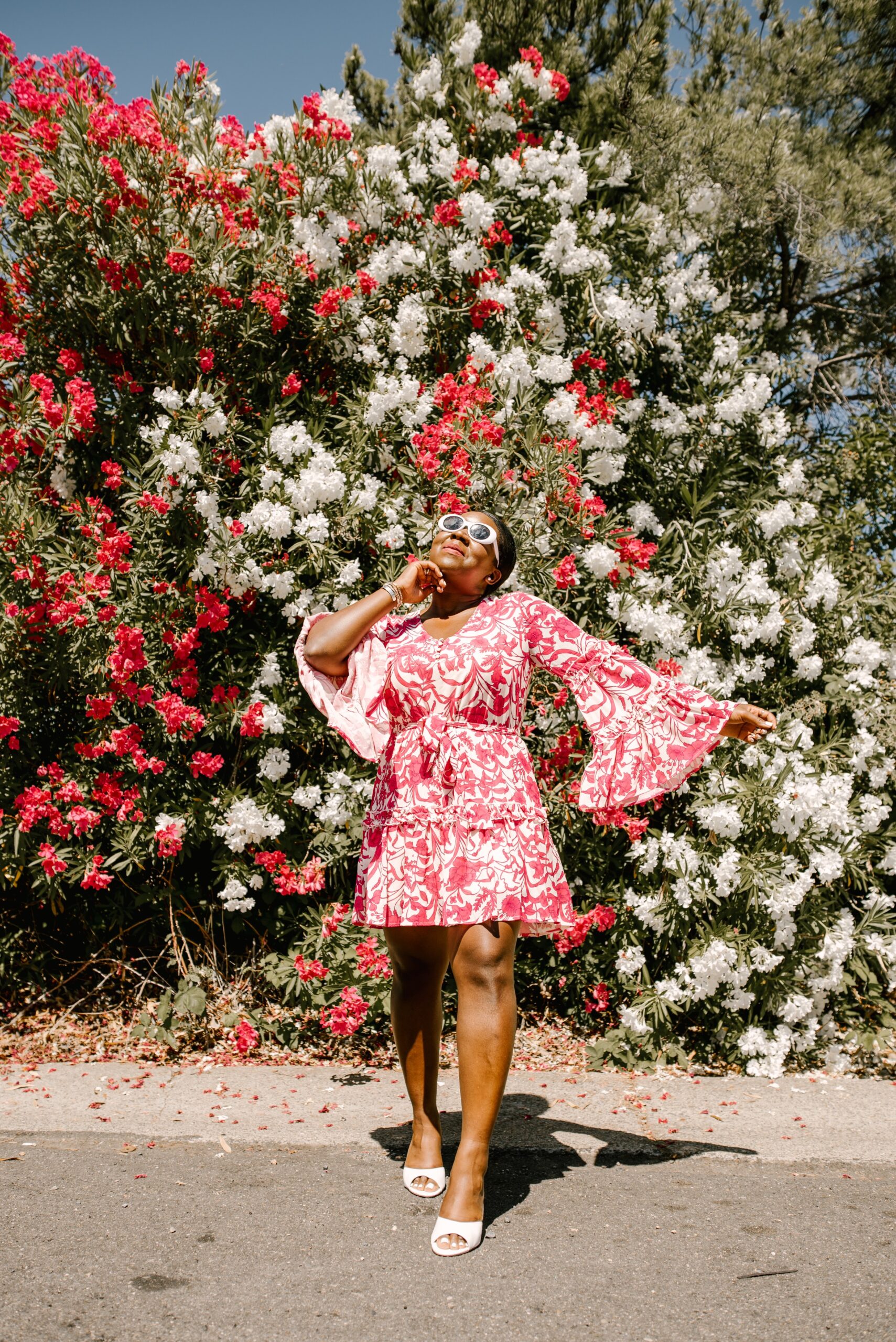 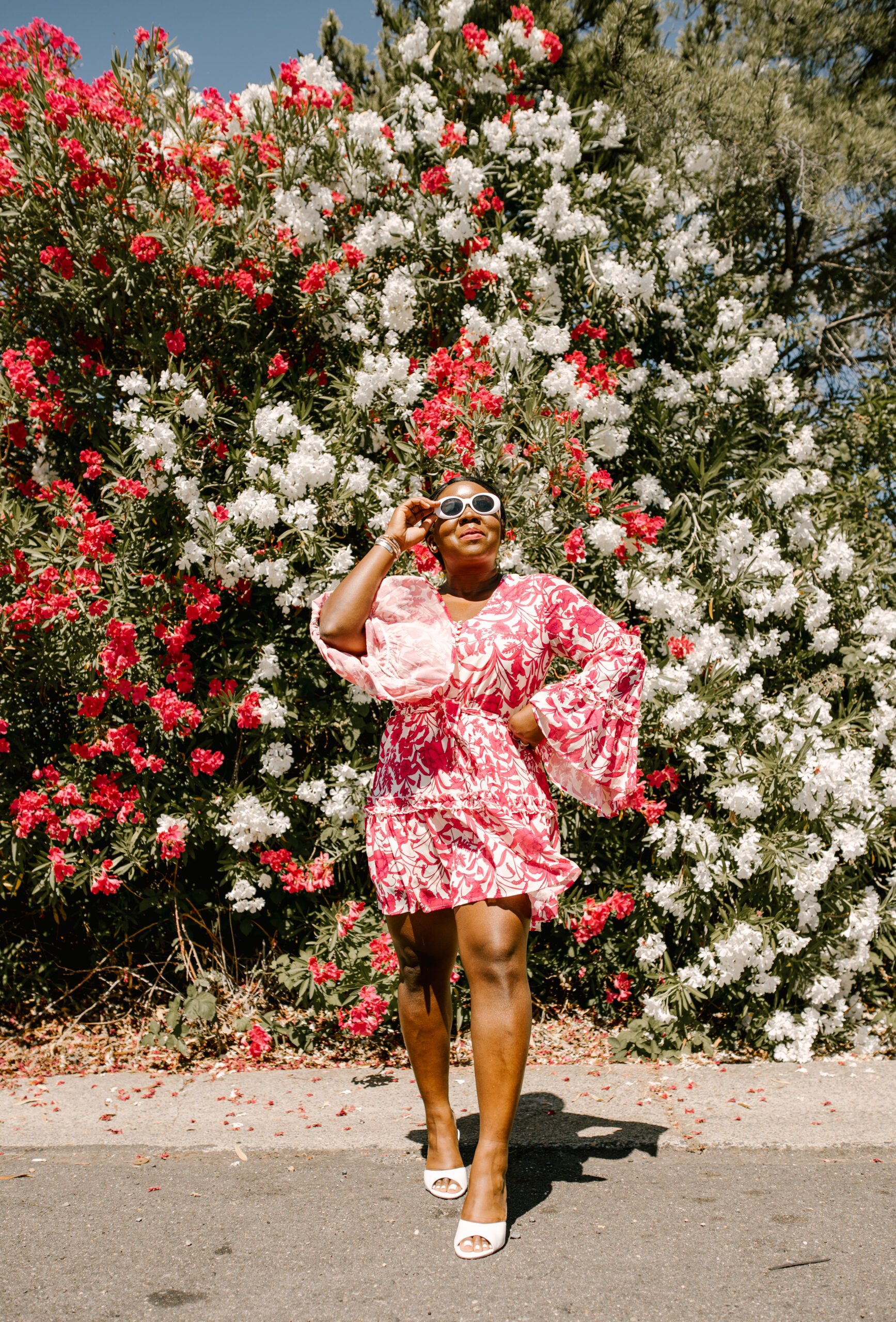 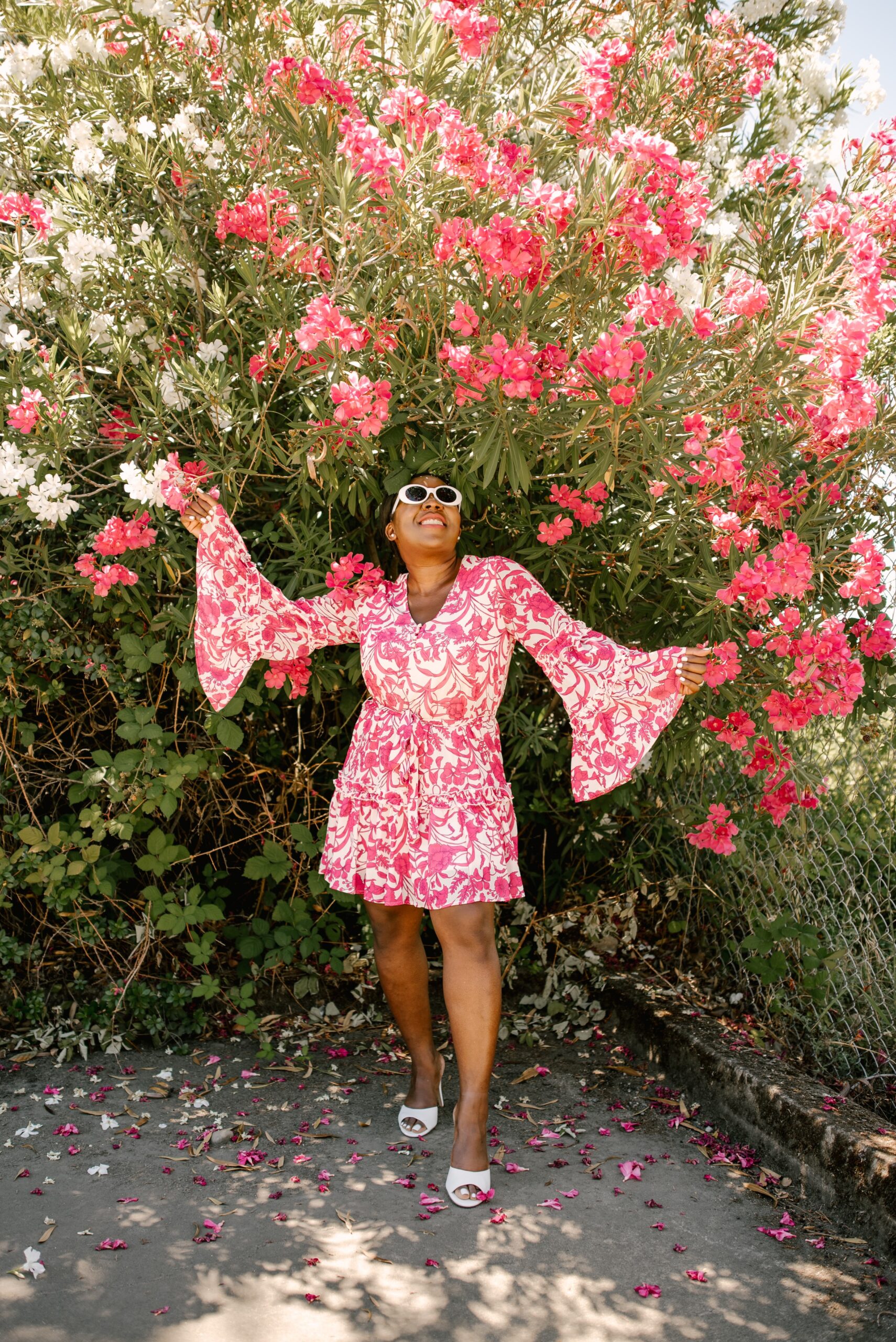 This is my favorite time of year! Anyone that knows me knows that I am obsessed with flowers! Everything is blooming!! Everything is bright!! Everything is big and that’s how I like it LOL! Today, I’m rocking this floral print dress from Shop Red Dress. My favorite part is the fun sleeves! The more drama the better! This pink is popping and I love the color so much! Below I am linking a few other dresses that are under $50 just like this one that are perfect for this time of year! Are you a floral Lover as well? 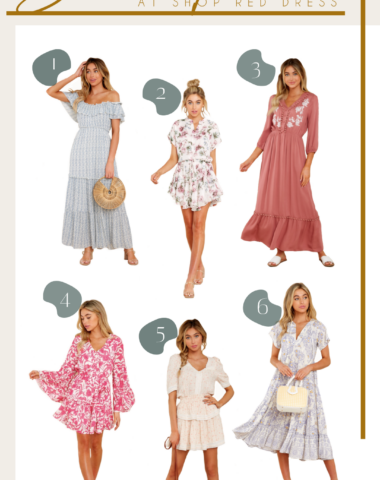 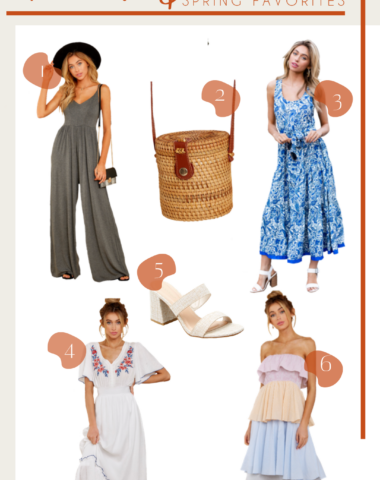 Dress Obsessed With The Loft 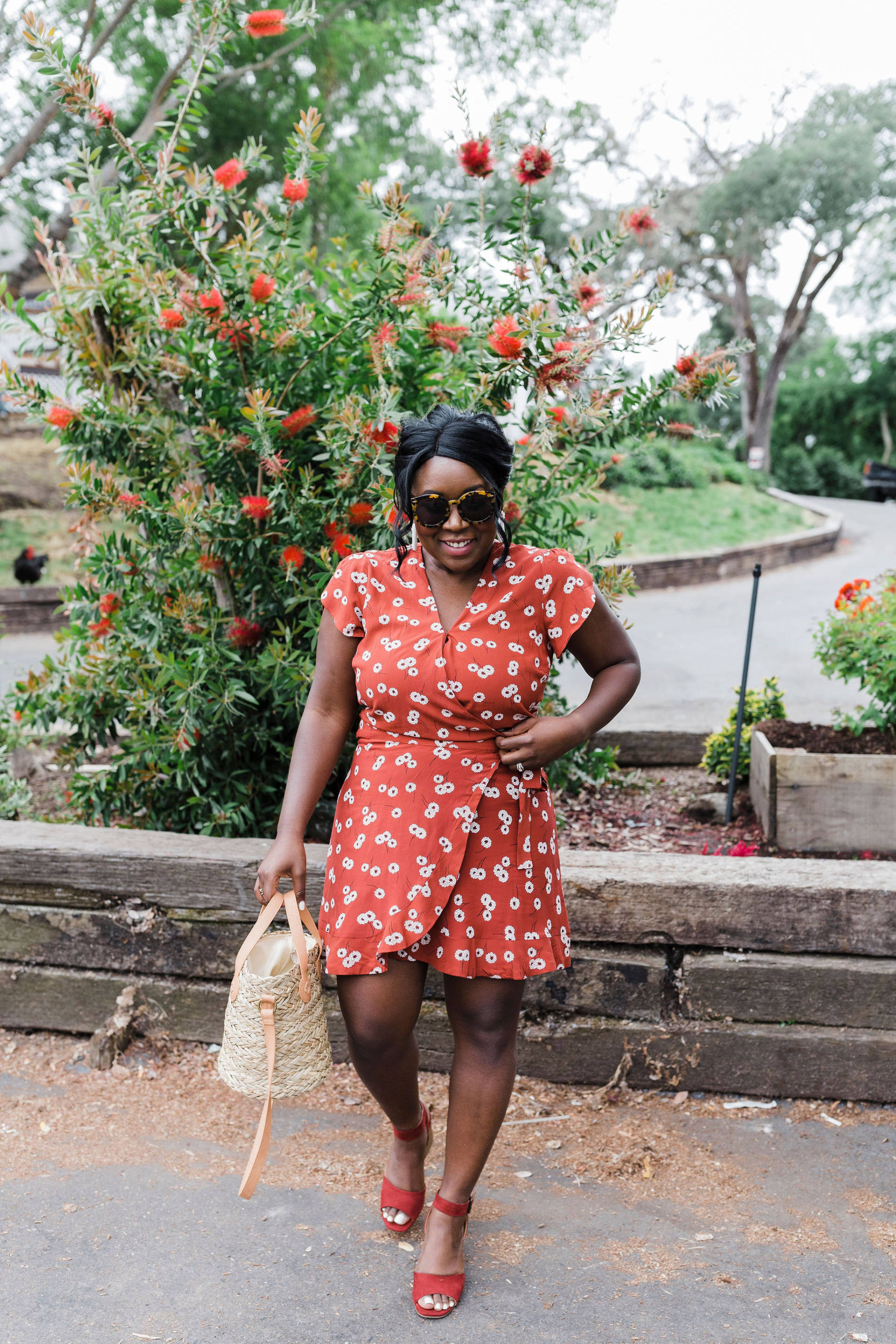 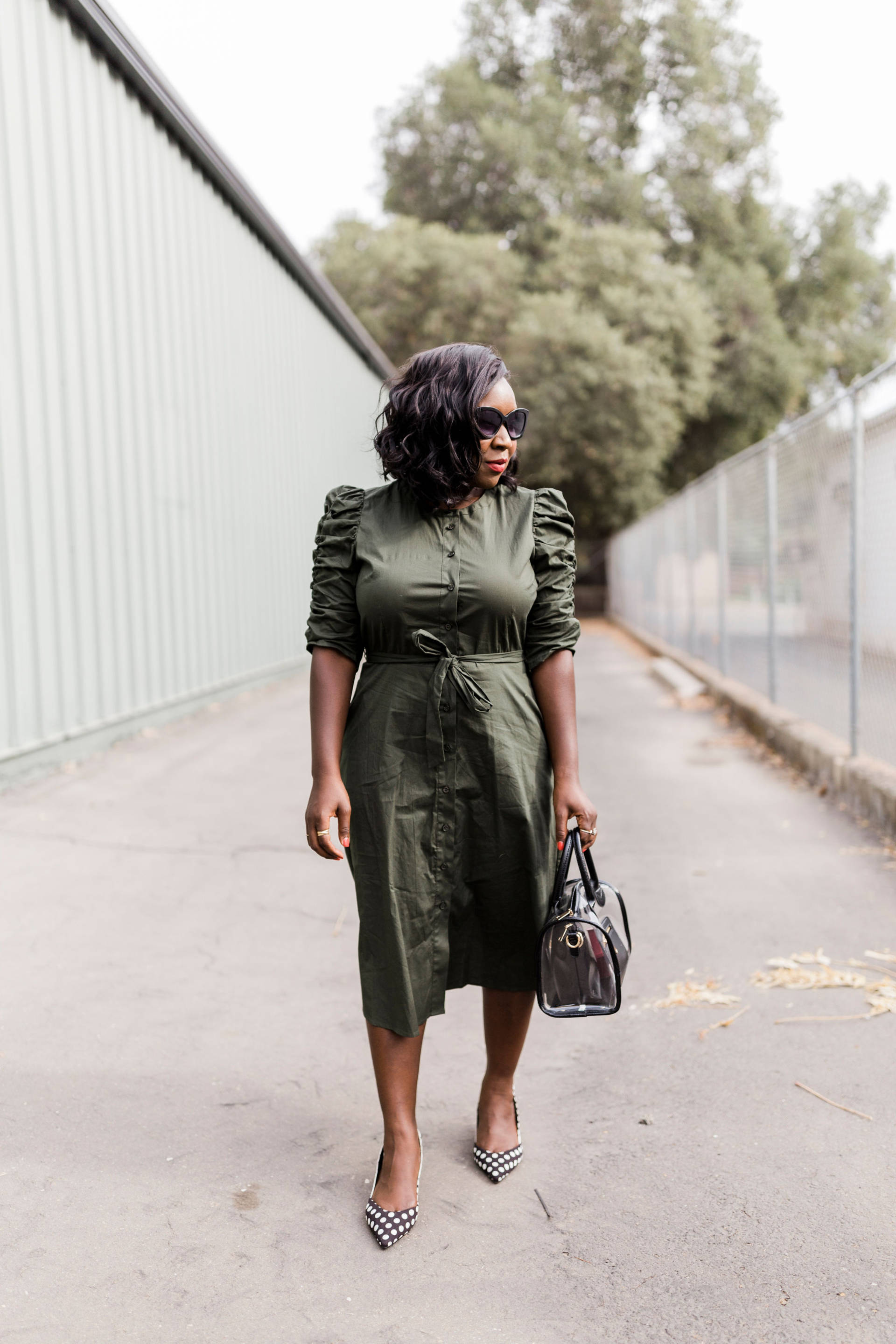