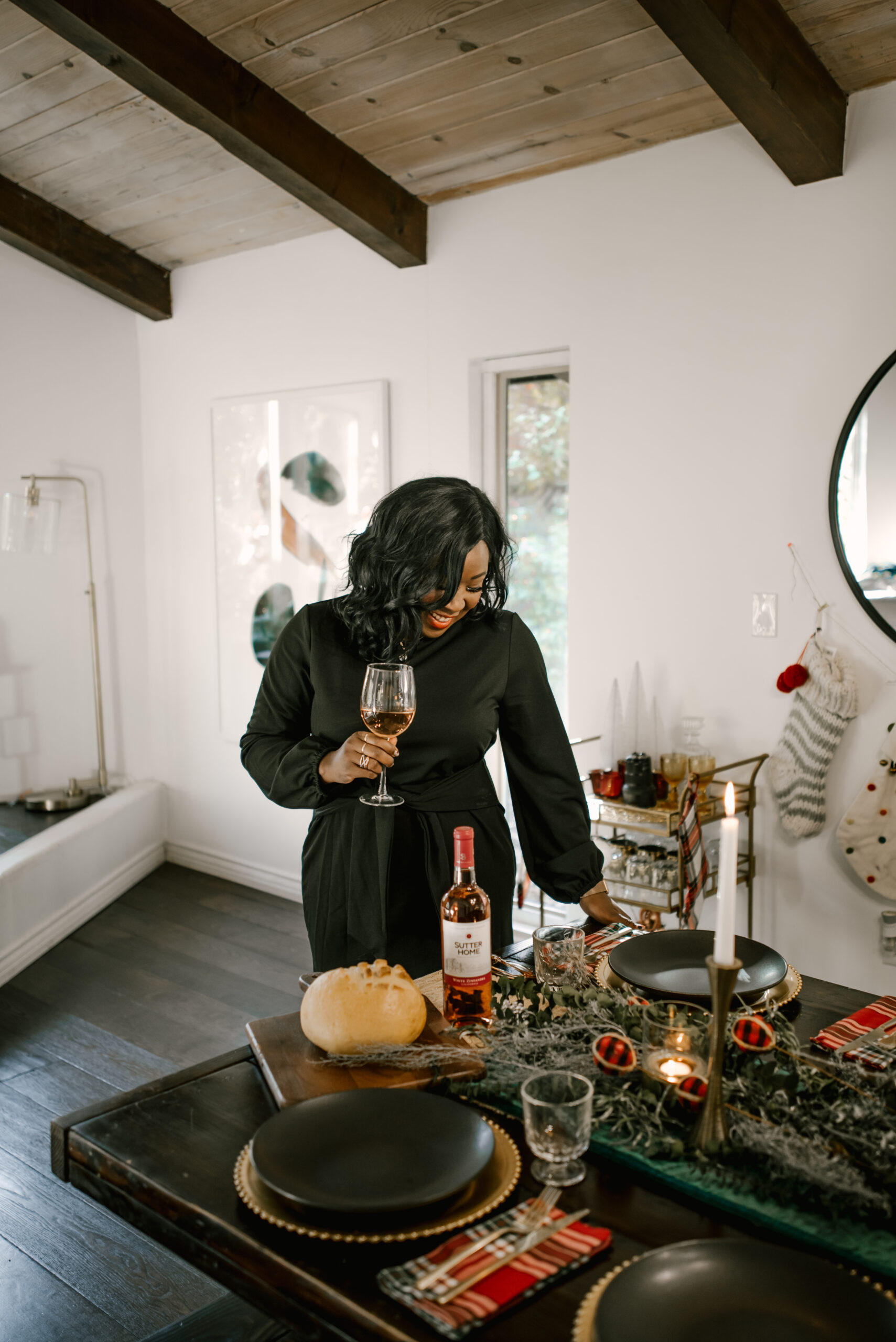 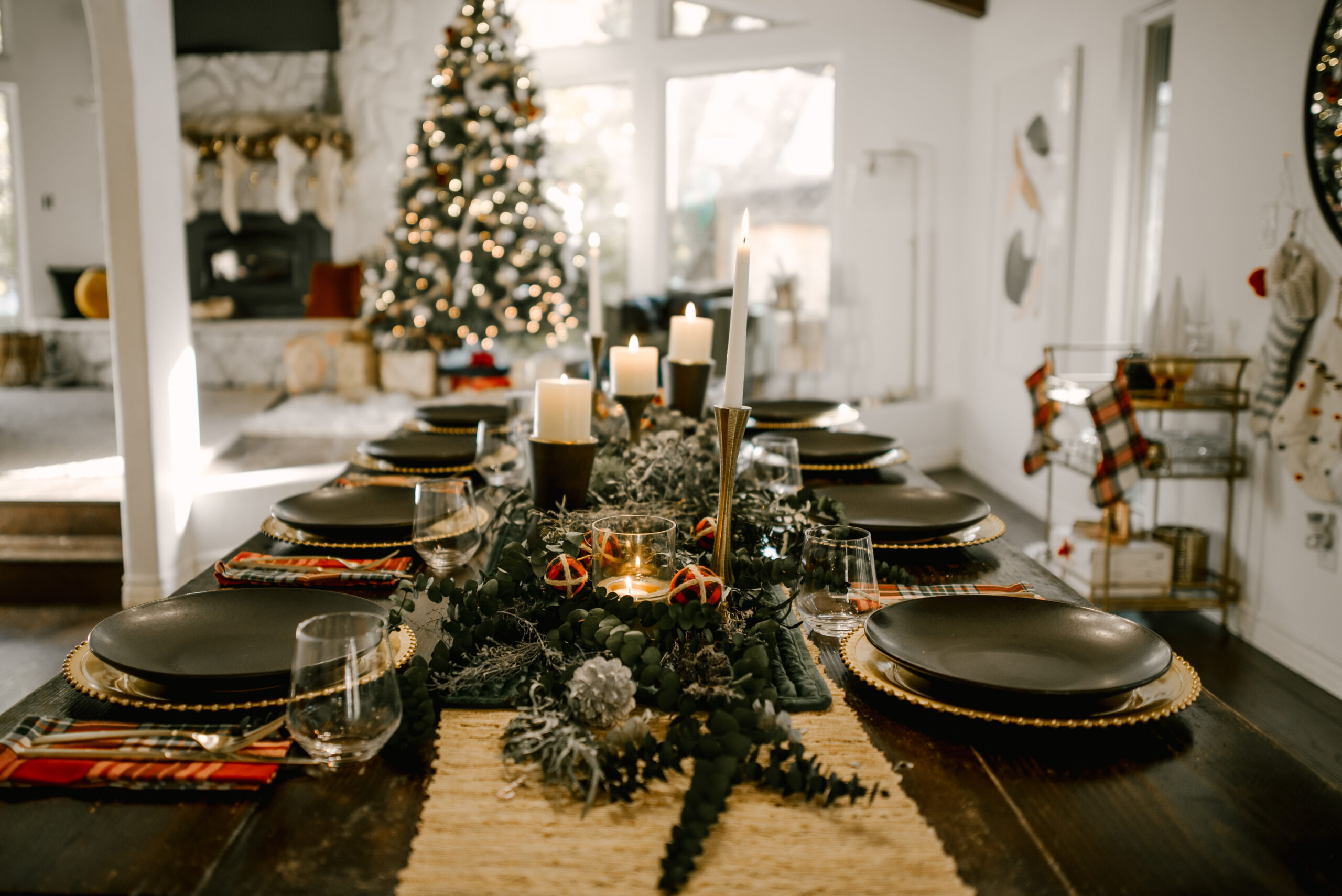 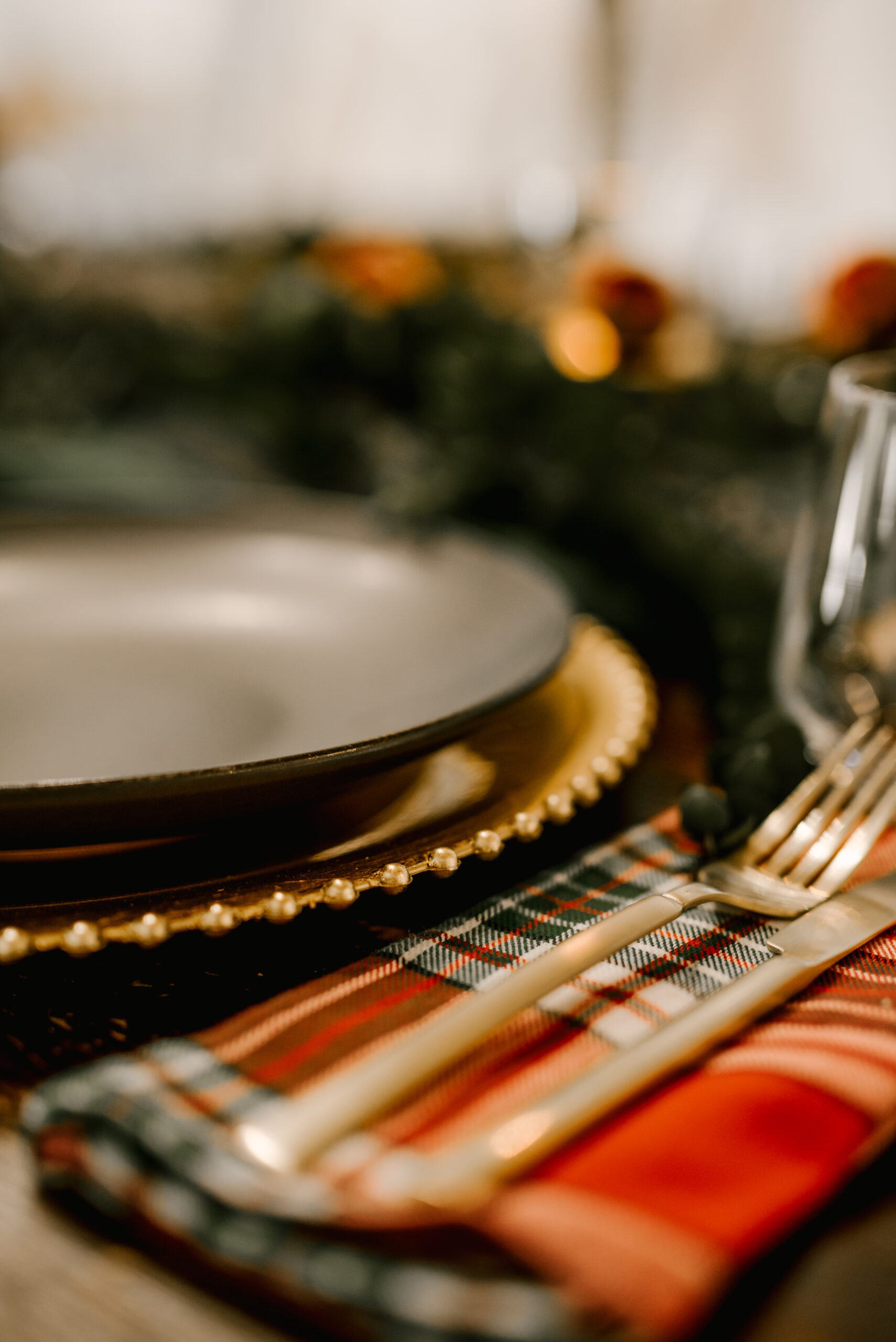 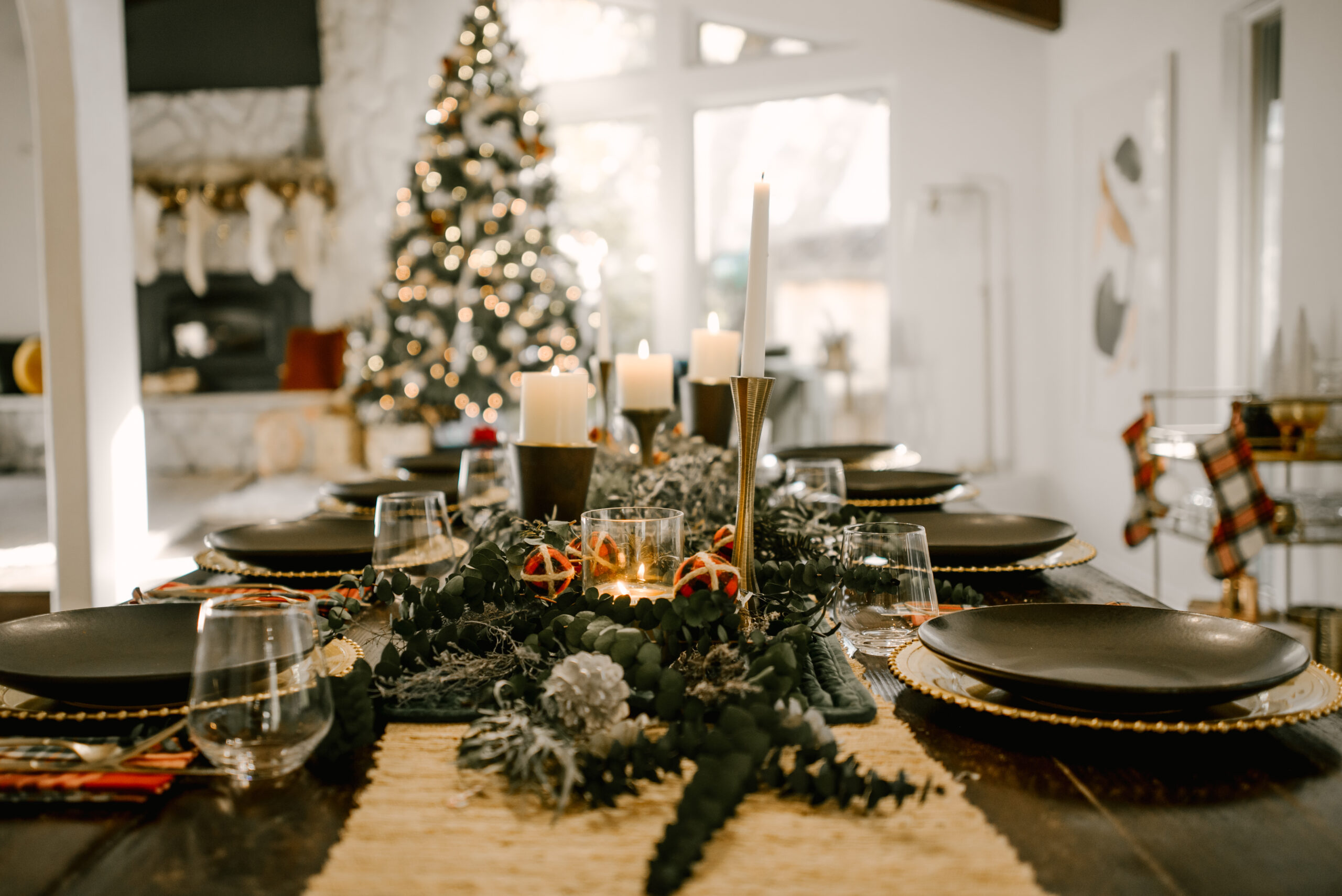 We’ve officially decked every hall in the Ridley home!! I’m sure, to no surprise, I’ve designed about five different tablescapes for my dining room table this holiday season, but I think I’ve finally decided on the look for Christmas this year!!

The more I go back to decorate my table, the more I realize how much I love the simple look of natural tones with a pop of vibrant colors and cascading greenery!! For the pop of color, I chose this very traditional Christmas plaid for the napkins and fabric ornaments! To match the red, I decided to add my favorite gold accent pieces with the candlesticks, chargers, and silverware!

Everything about it feels so warm and inviting! I’m so glad with how perfectly it came together with the rest of the house!!

Simply click any image below to shop for your Christmas tablescape!! 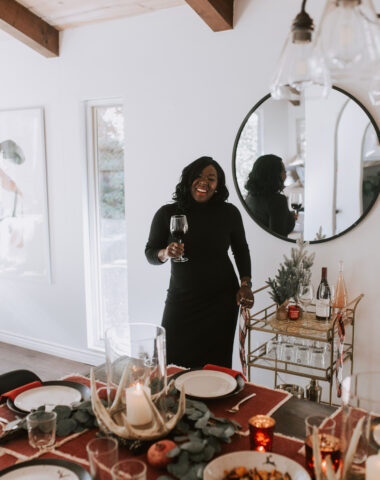 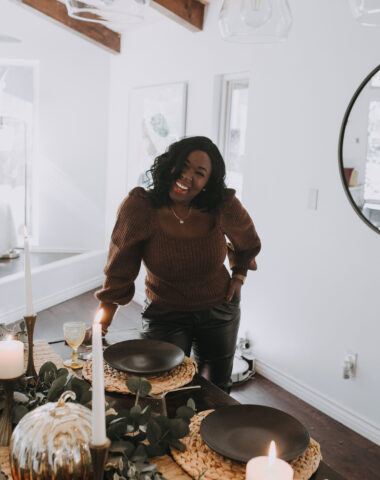 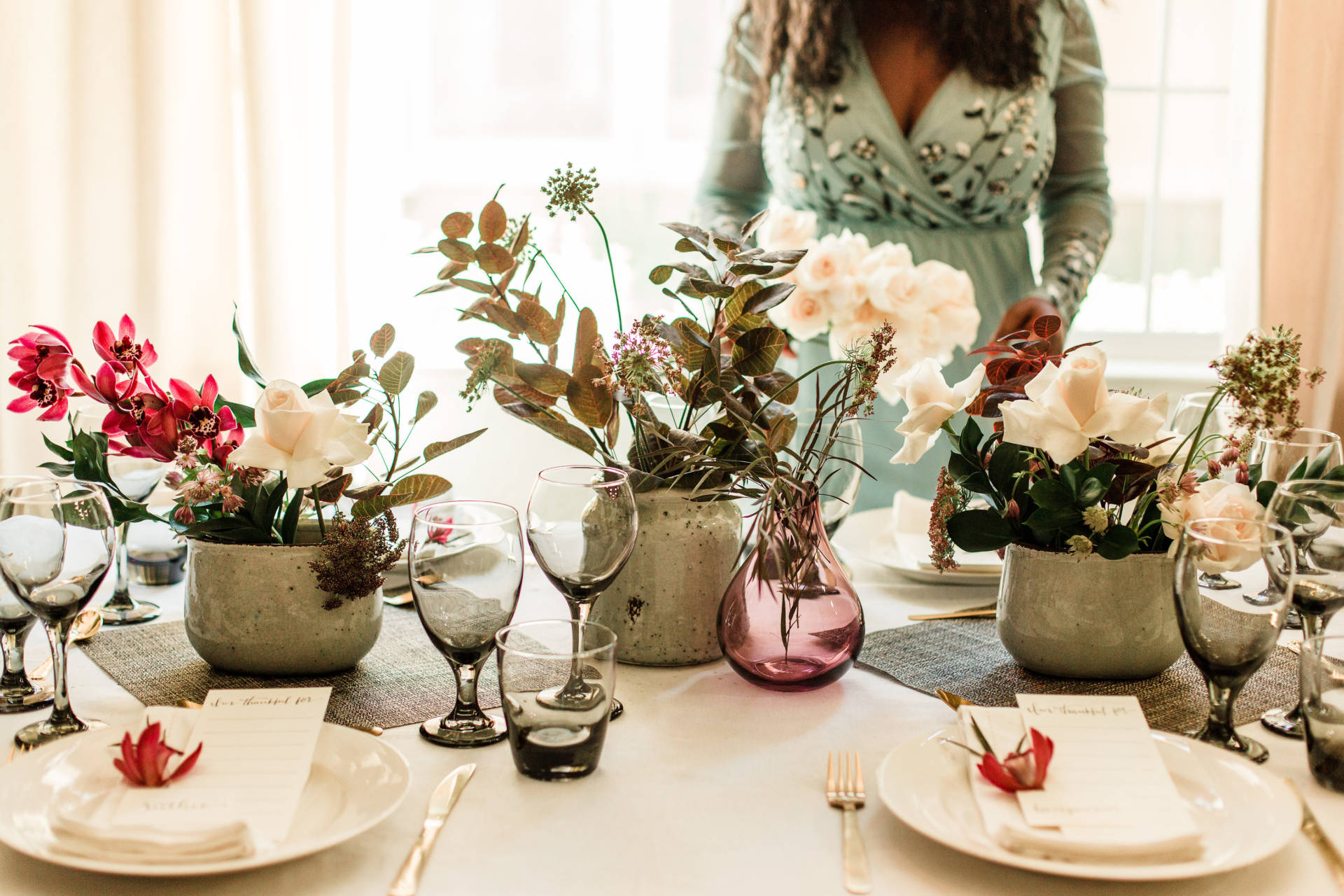 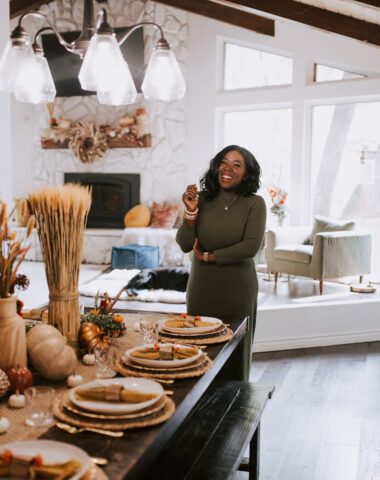