This post is sponsored by Kohl’s. I was paid for this post and received the included intimates as compensation.

Spring is just around the corner! This is the time of year that I get the itch to purge and refresh everything in my closest and drawers! I want happier prints and brighter colors to welcome Spring!! I have always loved shopping at Kohl’s for as long as I can remember for just about anything and everything. If you have ever shopped there then you know that they are extremely popular for great sales and awesome prices all year long!!

Today I am excited to share some amazing intimate purchases that happen to be a part of the Semi Annual intimates event going on all throughout the month of March! In my opinion bras and panties are essentials a woman cannot have enough of! If I had 100 of each, it still wouldn’t be enough! I am at the gym multiple times a week, work, then after work events! It is so important for me to have nice, clean and beautiful intimates for every occasion!

I purchased 3 bralettes by Jockey and 3 underwear by Maidenform.  I have loved these brands for ages! Truthfully, I love a good bralette.  They are the in-between of a sports bra and regular underwire and perfect for everyday running around and comfort without looking frumpy. These bralettes by Jokey were perfect for me. Typically I pair my bralette with an oversized sweater, oversized tee or a cute sweater with an open back! It is the perfect undergarment that will elevate your look and add just the right amount of sexy without being too much! I usually finish off my look with a comfortable pair of denim and a pair of white sneakers or ankle boots! So easy, cute and fun! Everyone should own a few bralettes! 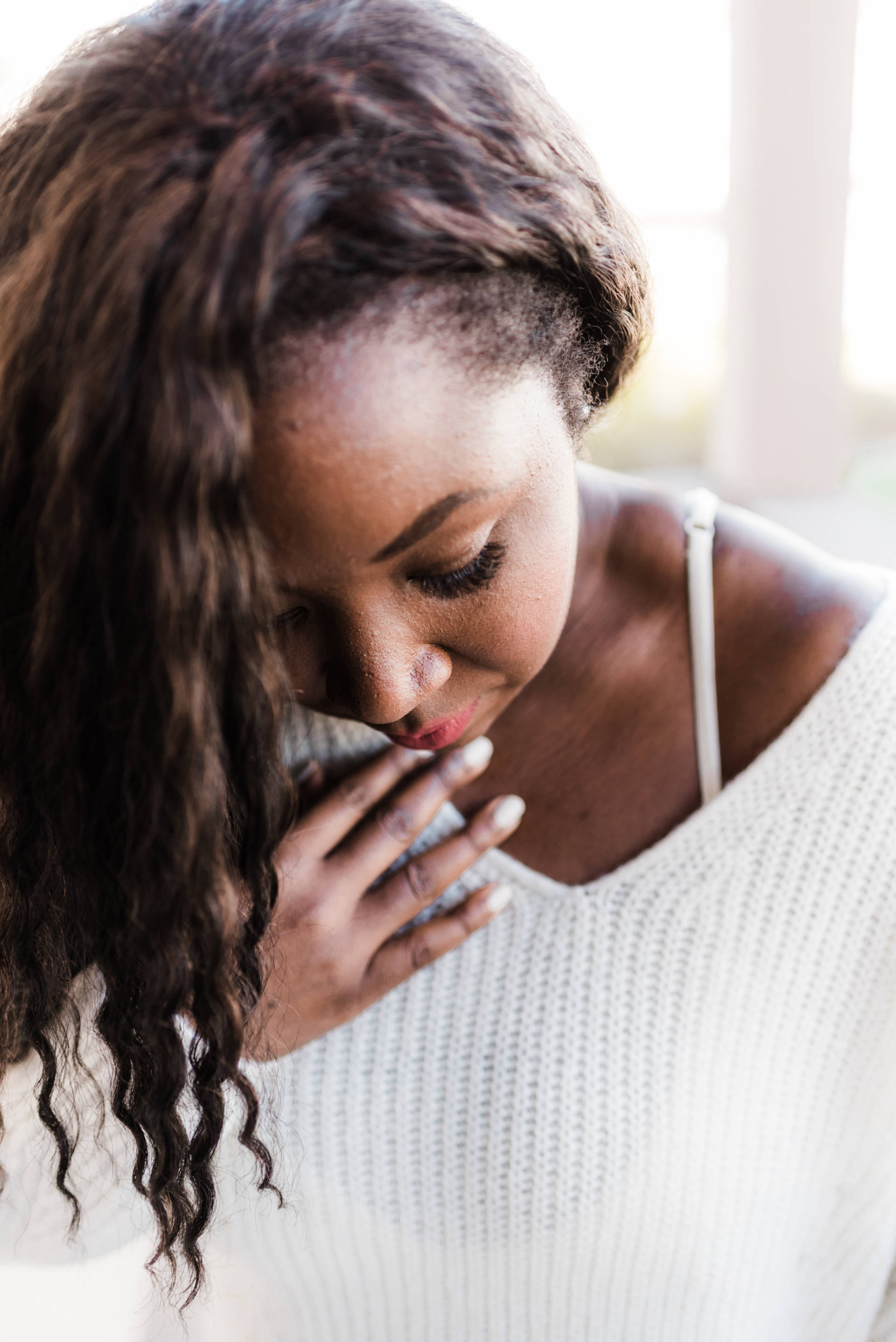 I purchased this beautiful underwear with lace trim by Maidenform.  They fit like a second skin and don’t ride down!! Notice the happy colors and pretty prints!! Give me all the florals and pink hues! I was amazed by all of their options right now. I also love the boyfriend cut, they are just ridiculously comfortable!

As you can see I went with color and prints on my intimates selection, but if you prefer a more simple design, there is something for you! You can find a sea of intimates for everyone here. Looking specifically for bras?  You can find a beautiful variety with some of my all-time favorite brands here! Just need to spruce up your panties? Check out the amazing selection of panties here! 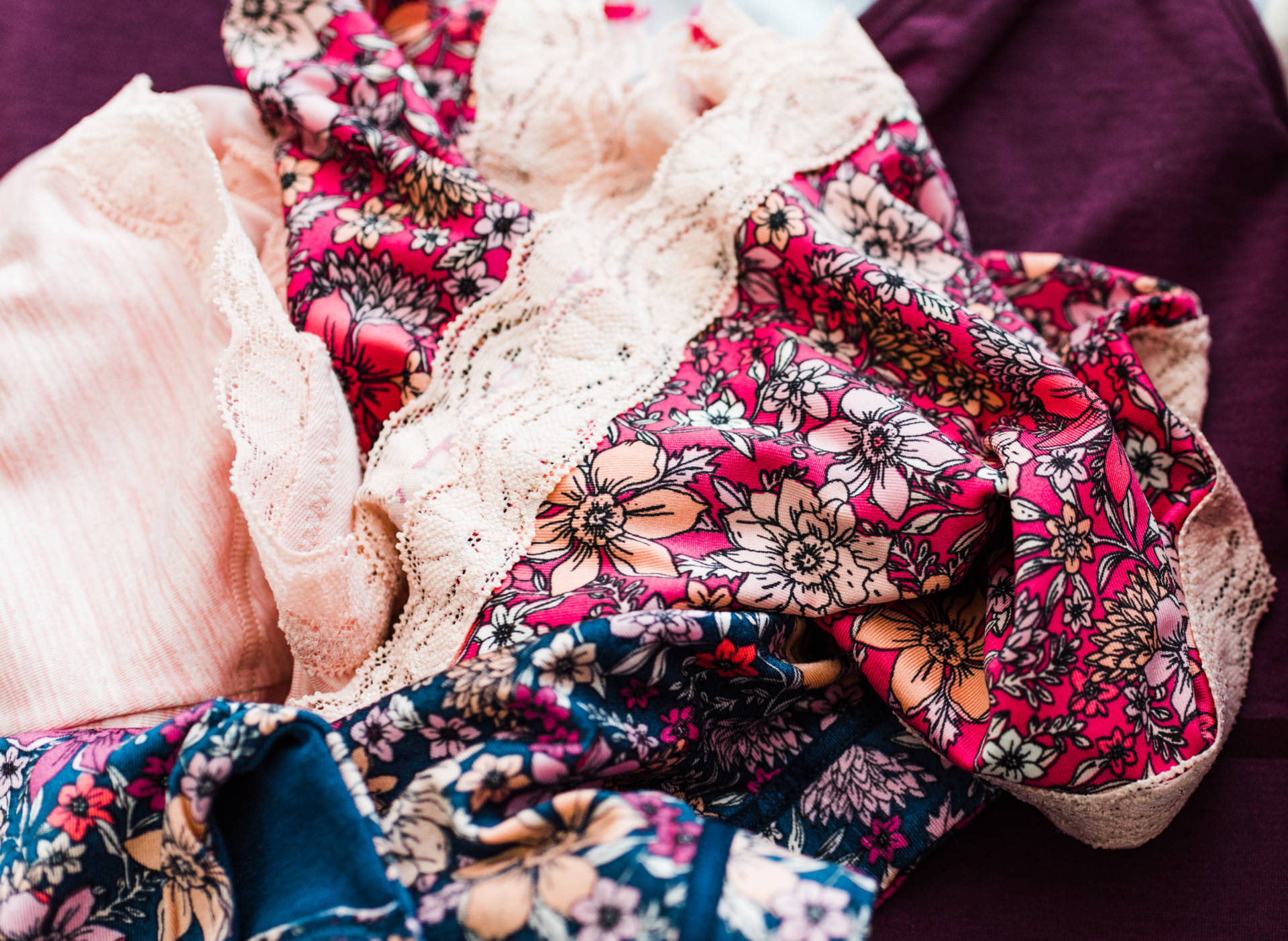 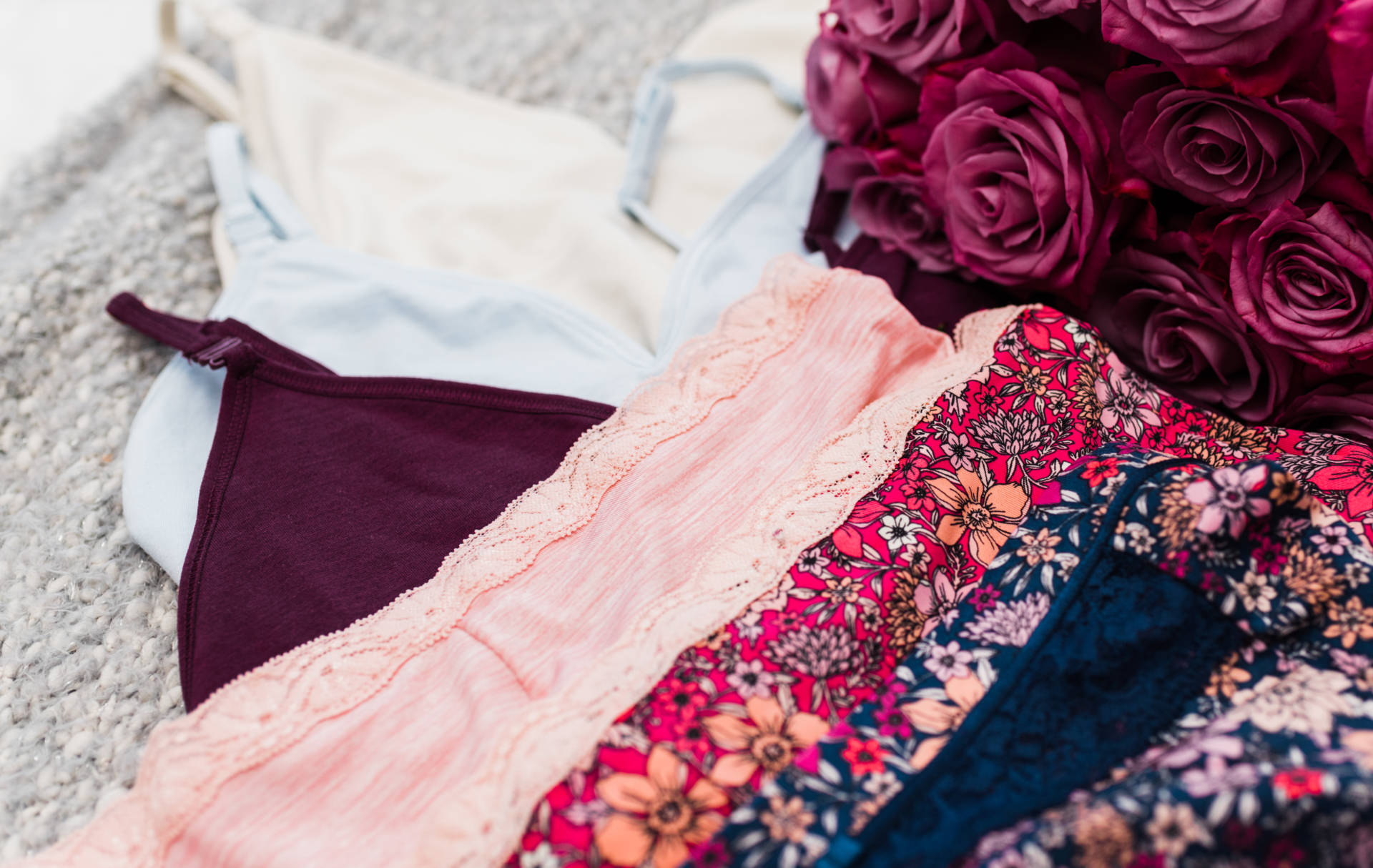 Before you get to shopping, I have to ask….have you ever taken a bra fit quiz?! Kohl’s has one here that is perfect for those of you questioning your size! It is particularly convenient for online shopping! They even have a video to assist with decision making! Take your bra fit quiz here. 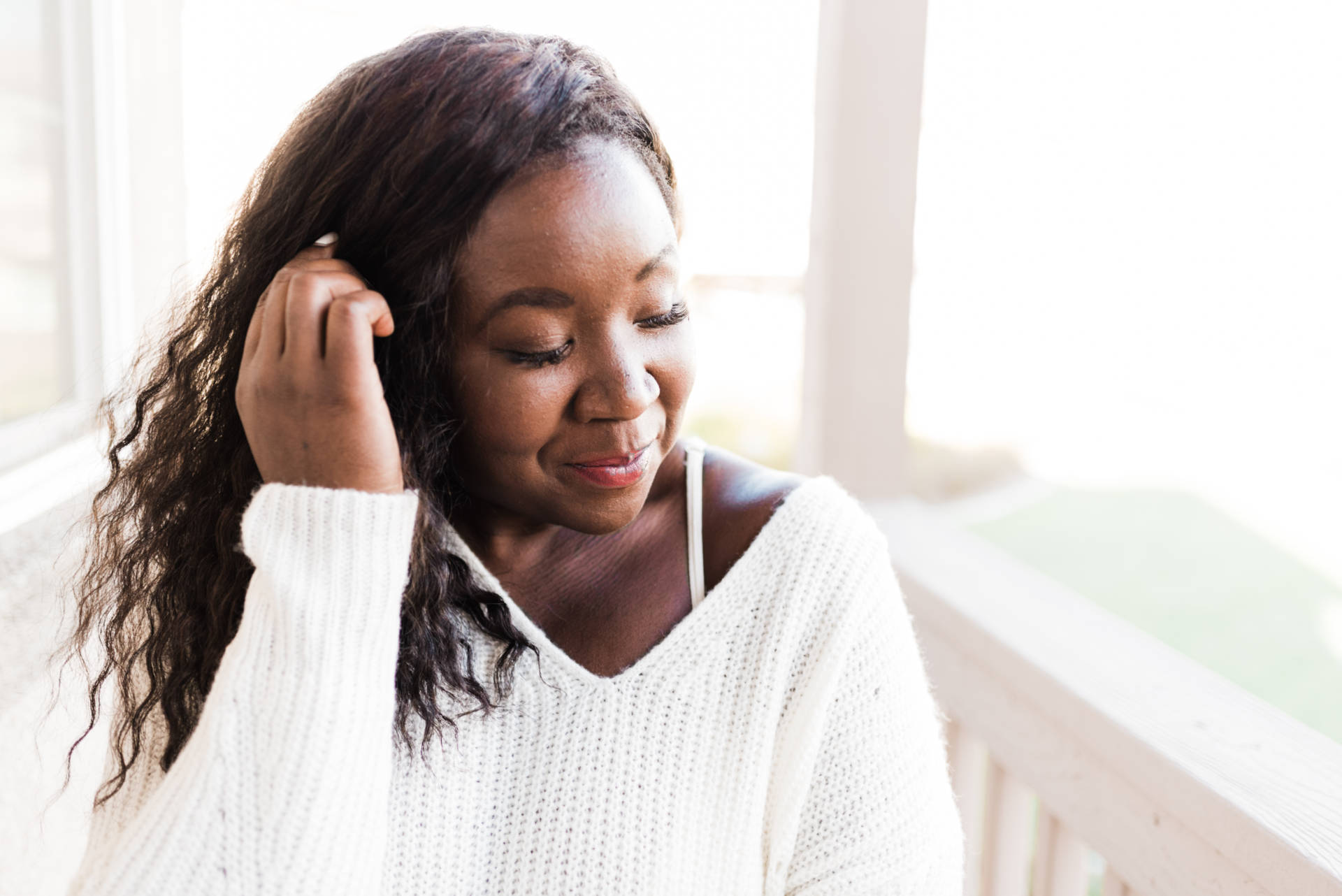 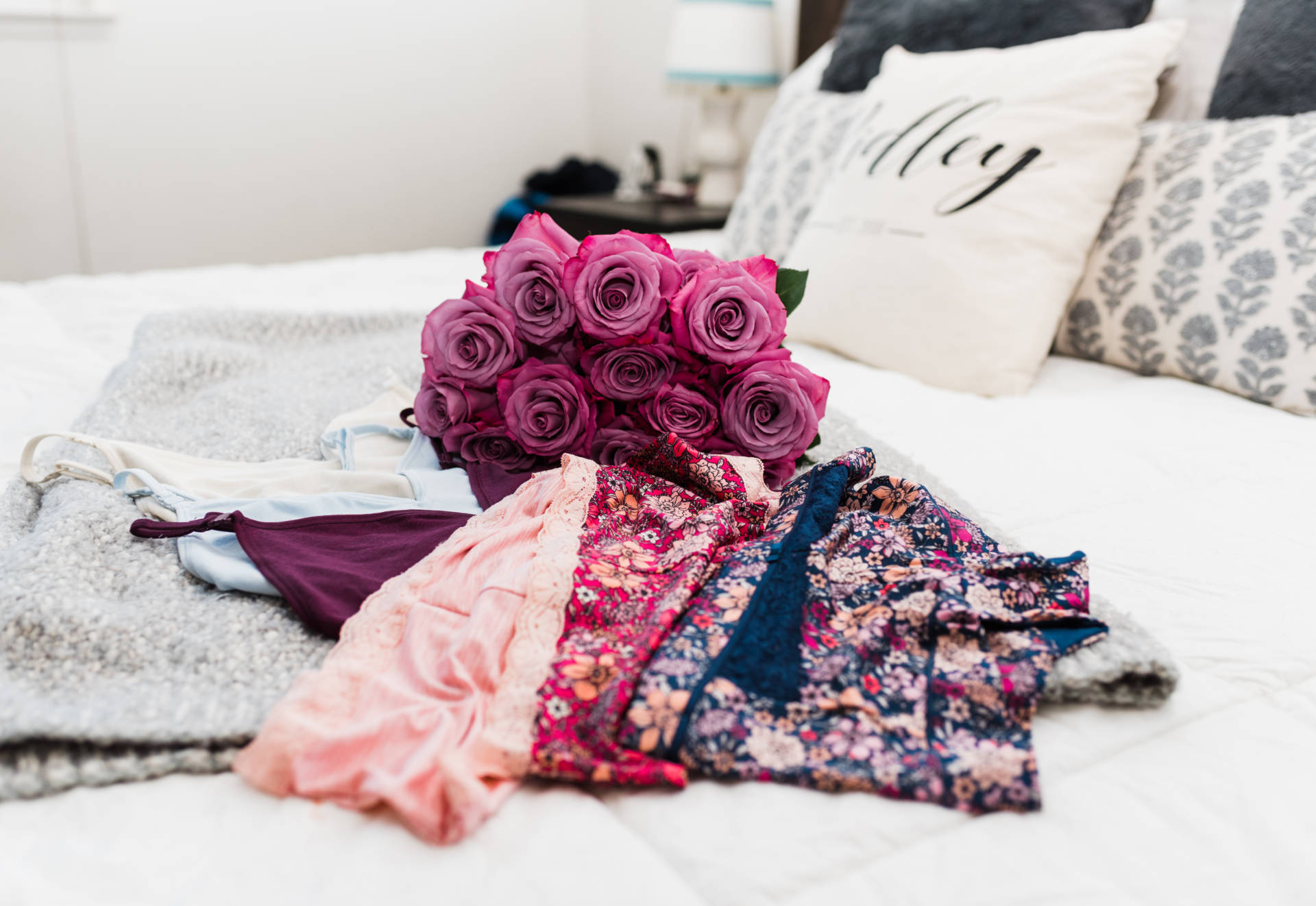 Now that we figured out our sizes, let’s get to shopping! I briefly mentioned earlier that there is a huge semi annual intimates sale going on!! Here are the details you need to know!!  $10 off $40 Intimates (with promo code INTIMATES10) 3/2 – 3/18, General Semi-Annual Intimates Event 3/2 – 3/26, and $19.99 Bonus Buy Bras 3/2 – 3/11(These are bras featured as top customer rated.) Mark your calendars because you don’t want to miss this amazing sale! Now is the perfect time to refresh your intimates selection!  Be sure to check out more options from incredible brands at Kohl’s here.  Thank you as always for stopping by the blog! 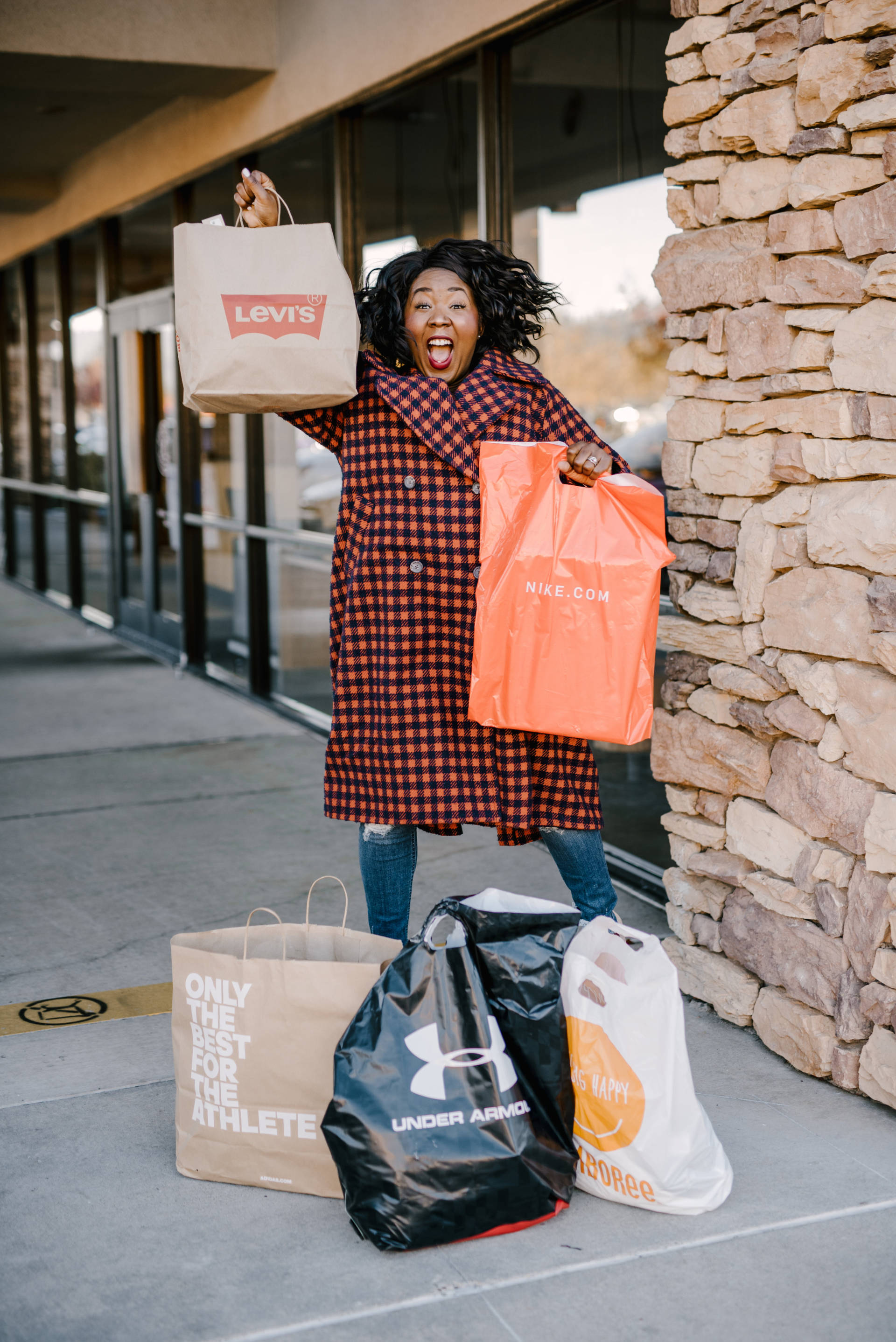 Into The Wild: Holiday Shopping With Old Navy 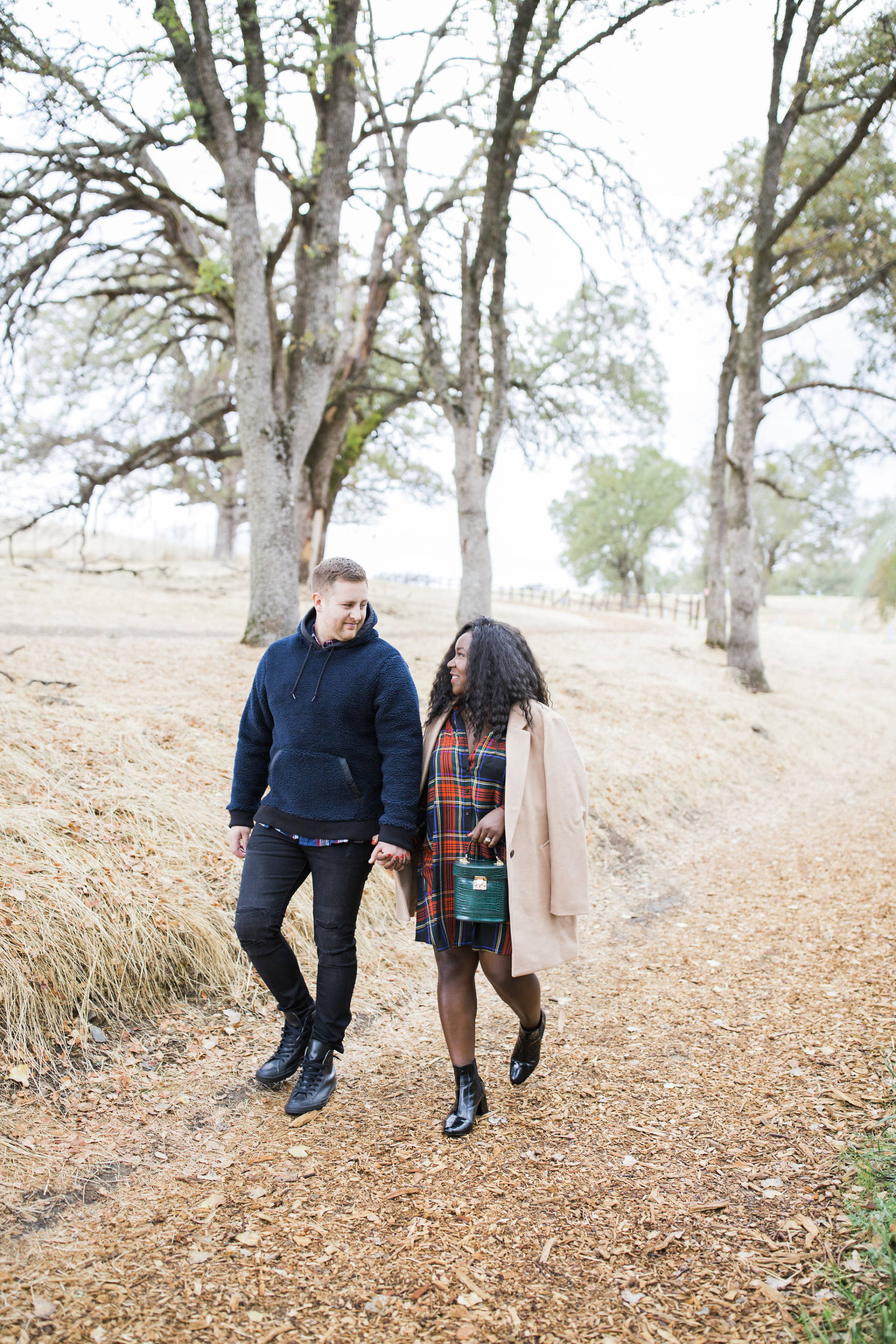 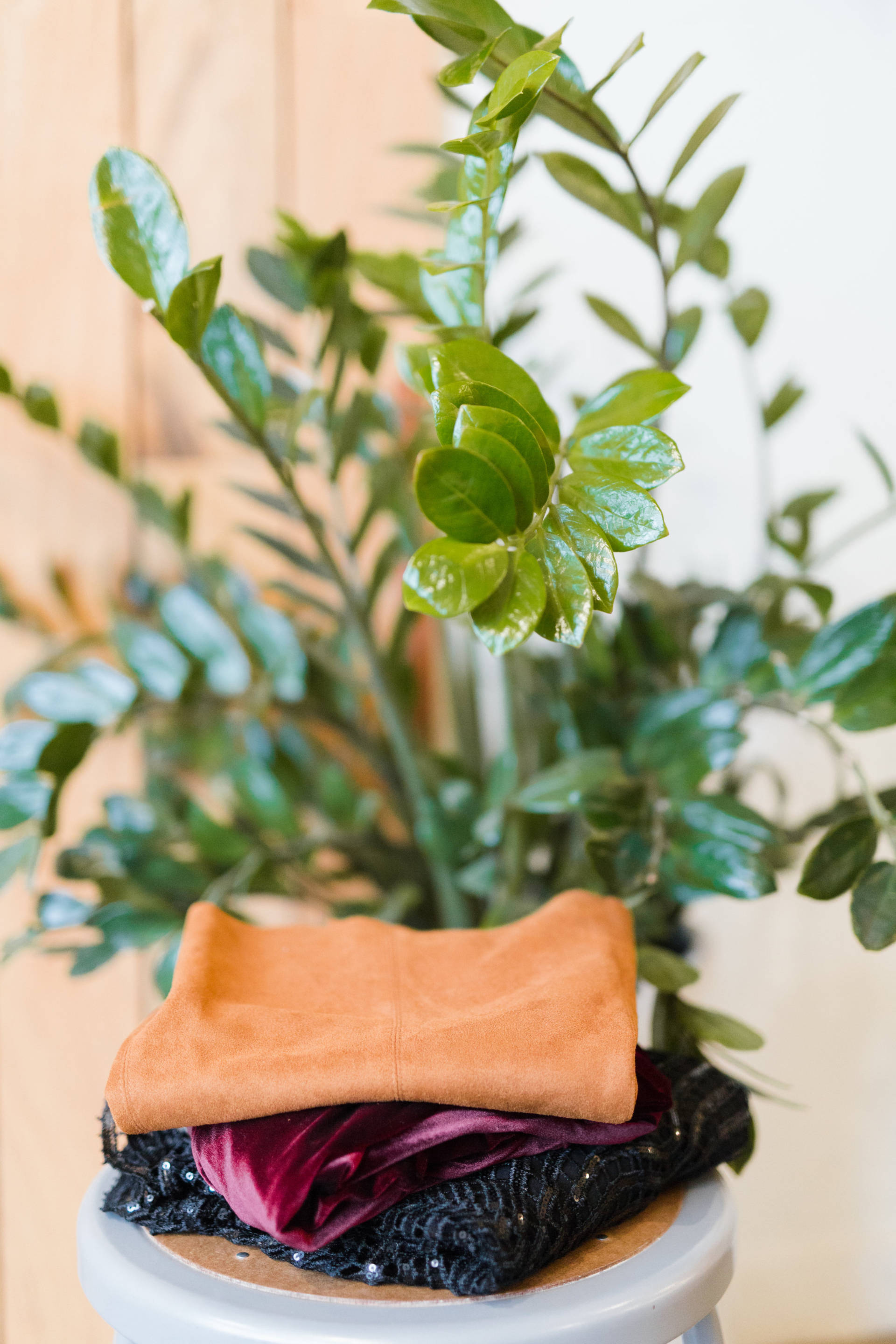