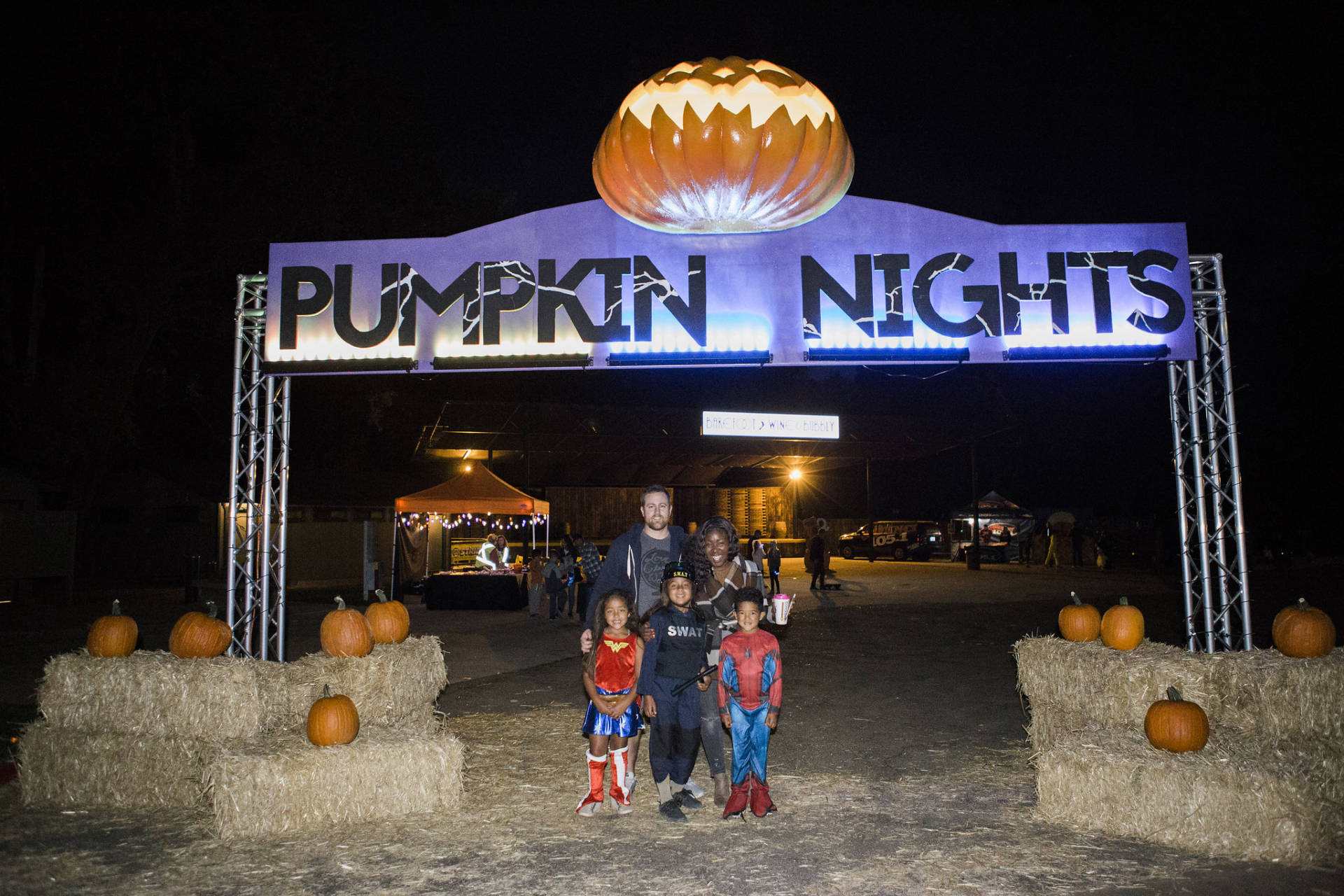 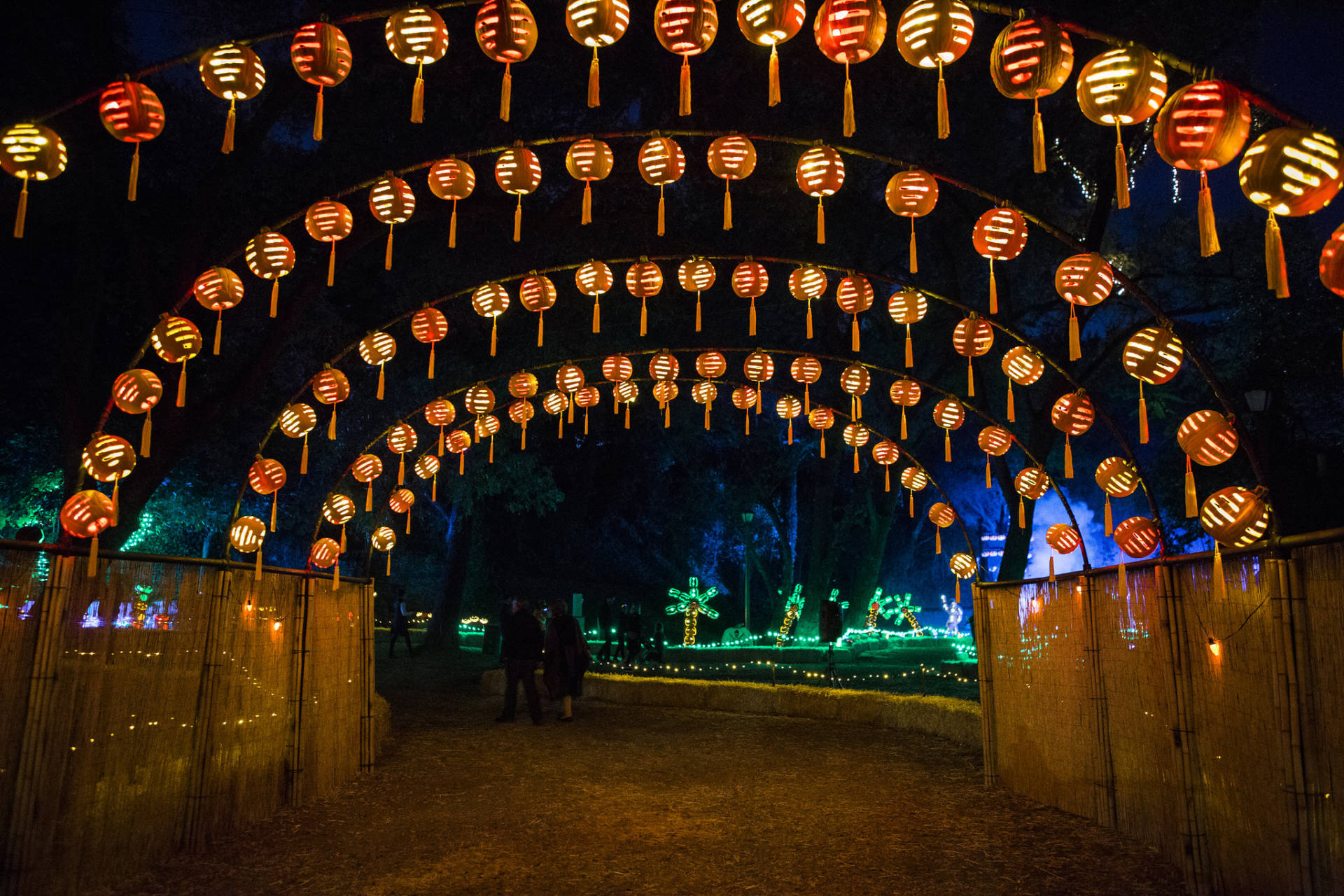 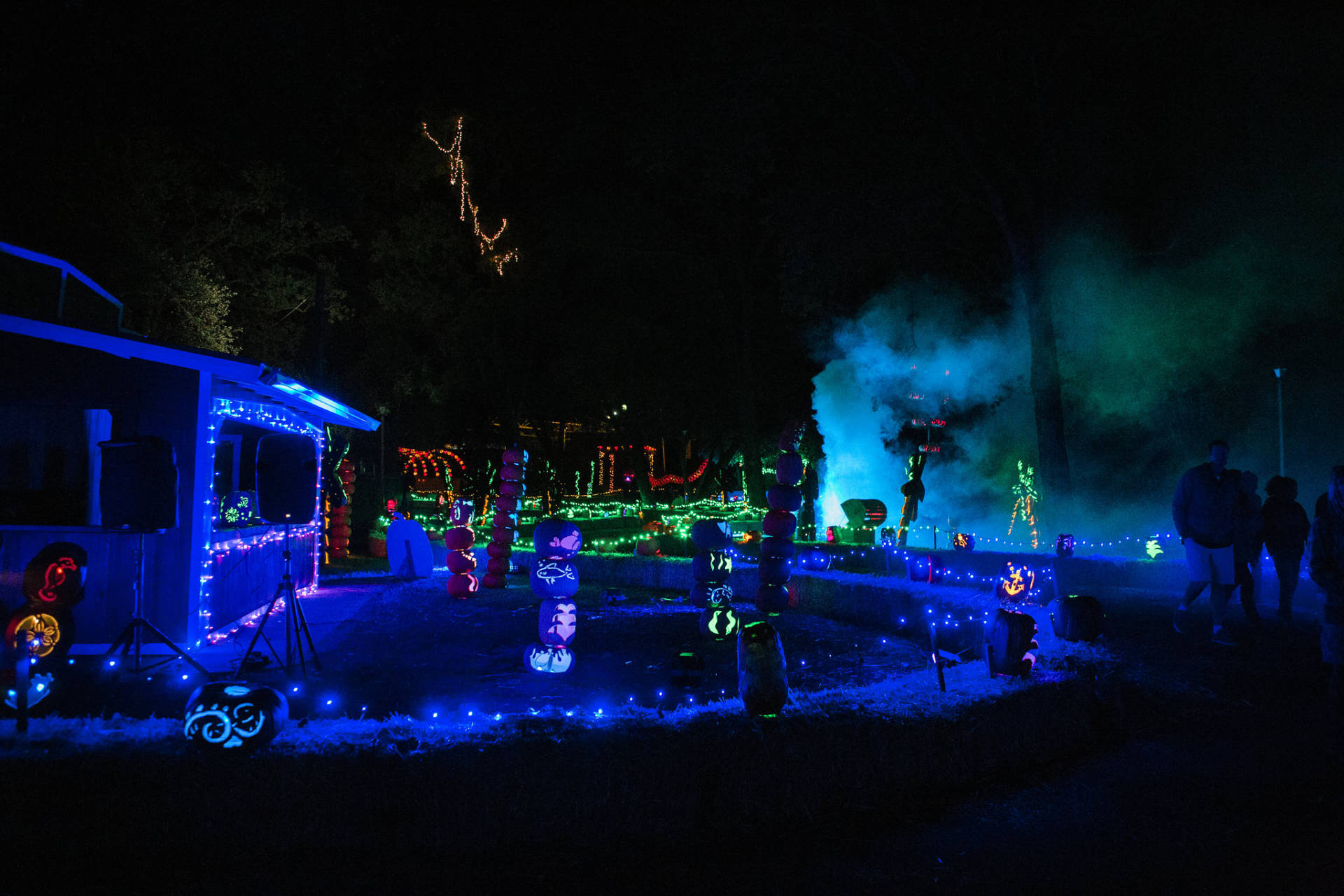 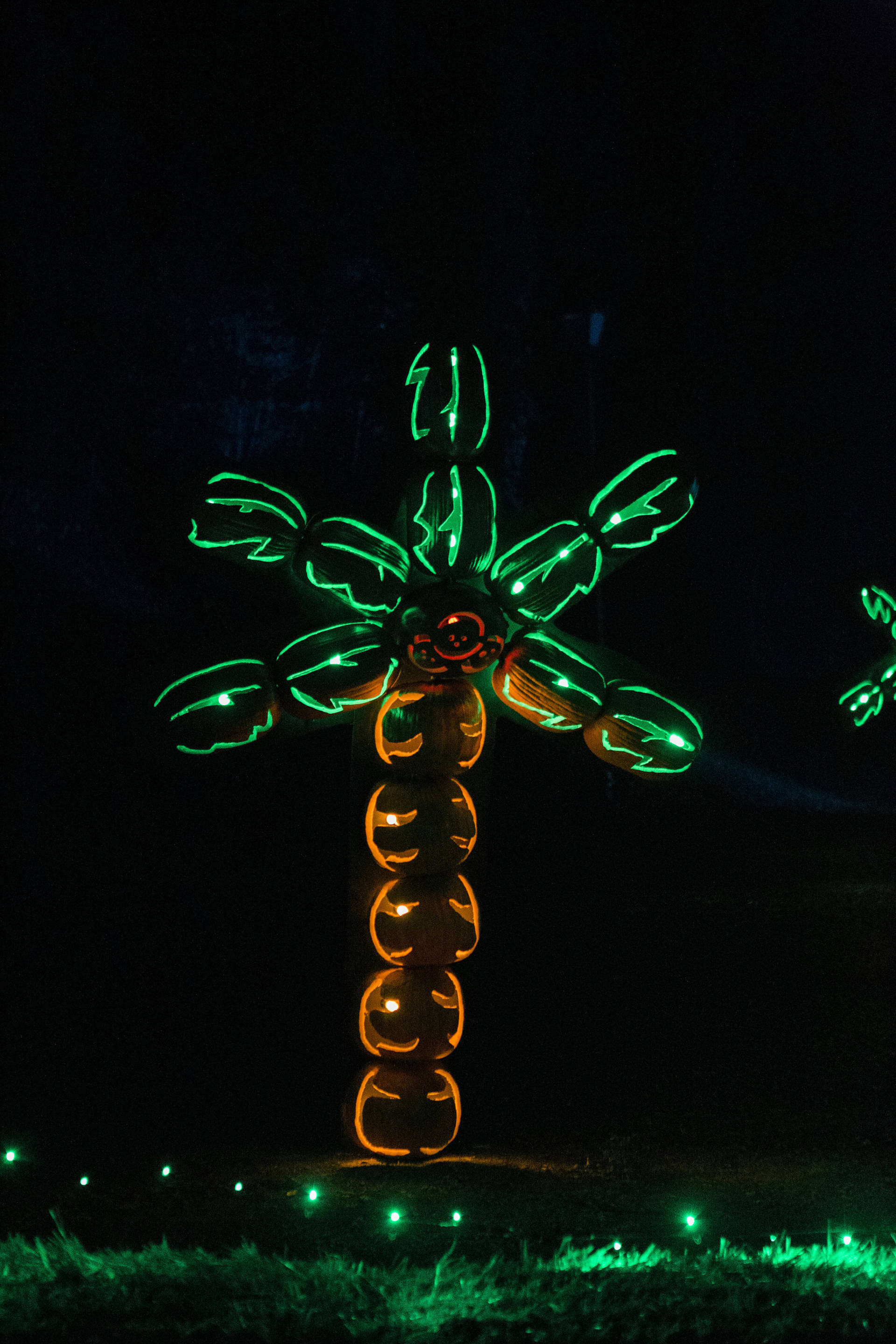 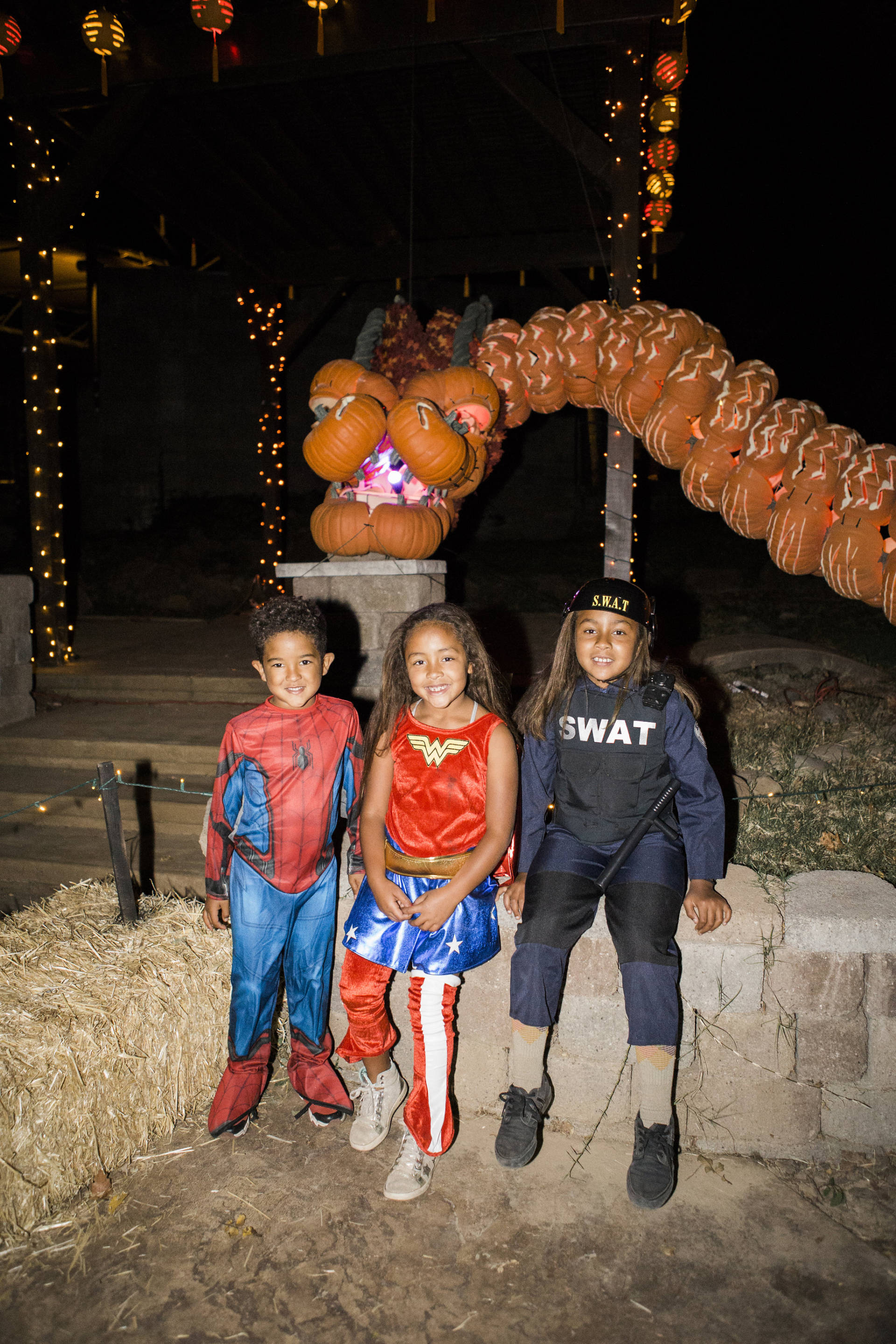 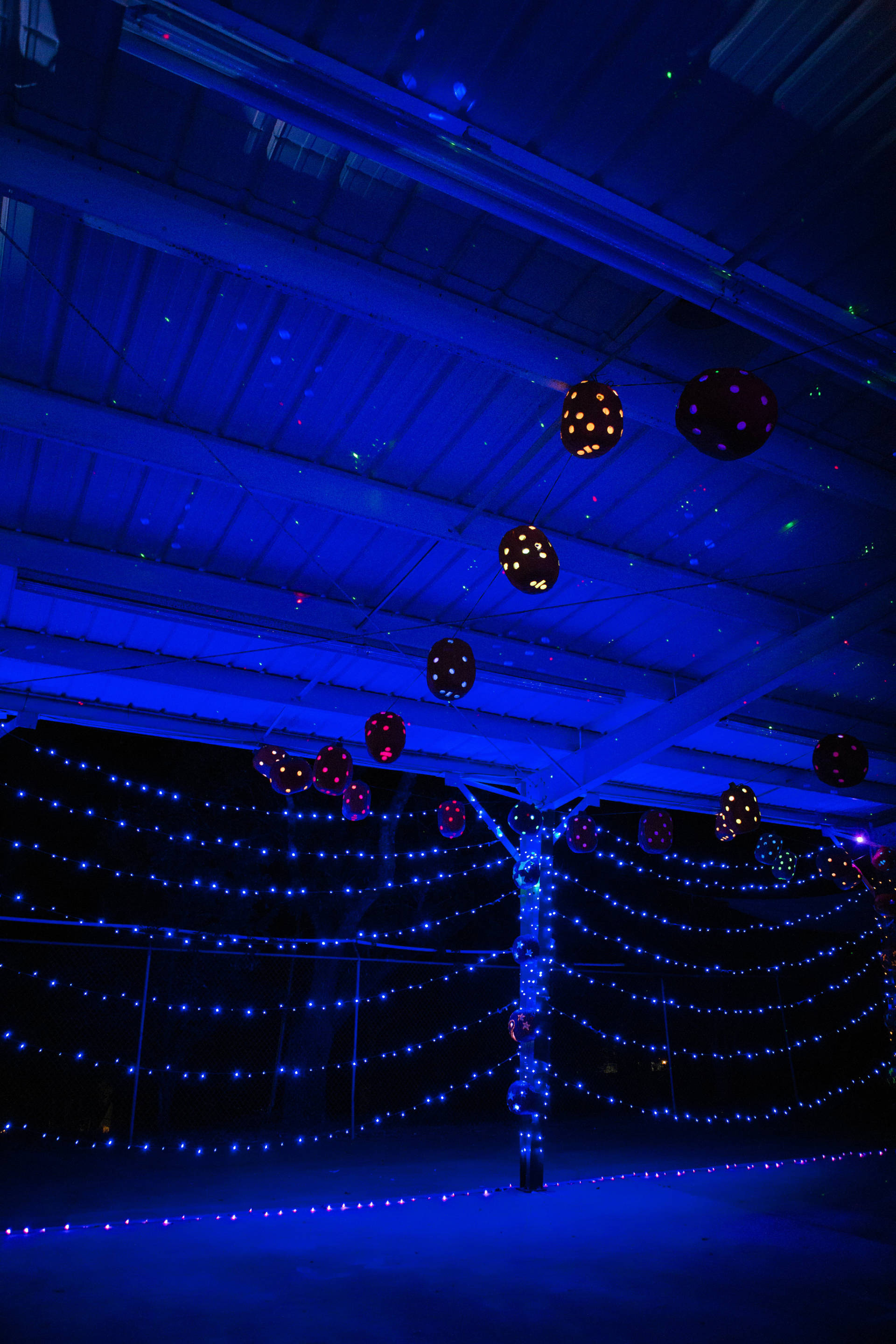 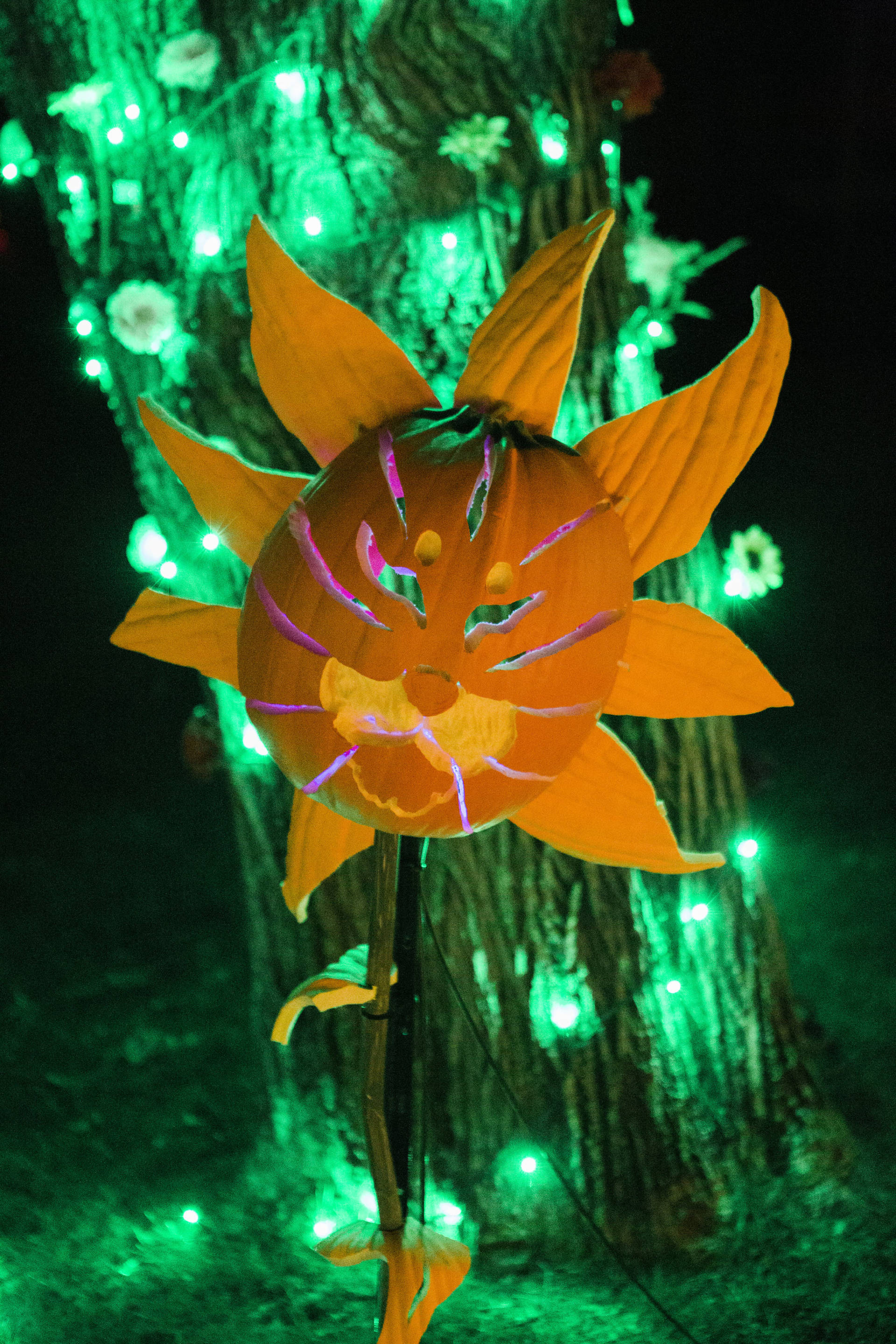 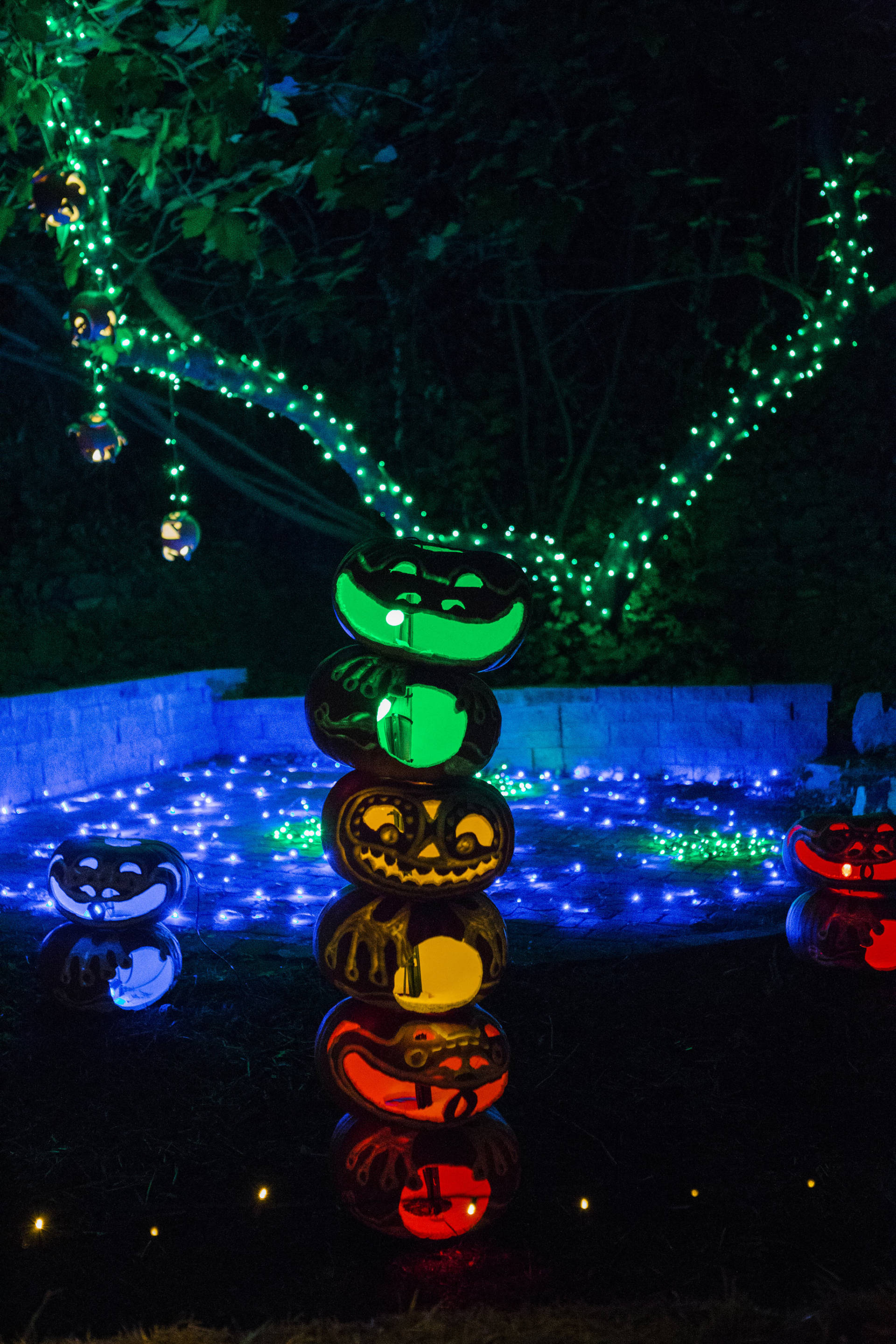 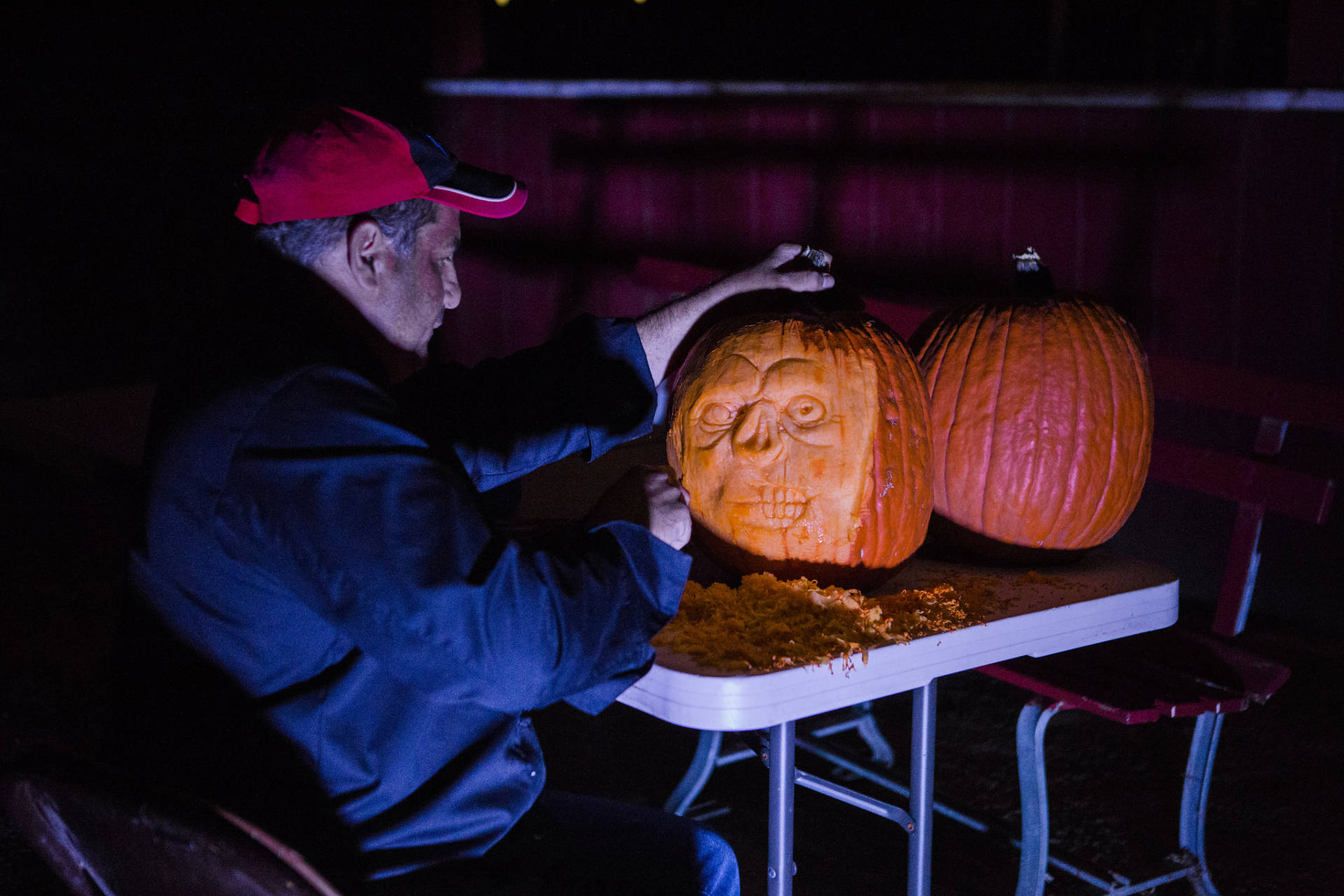 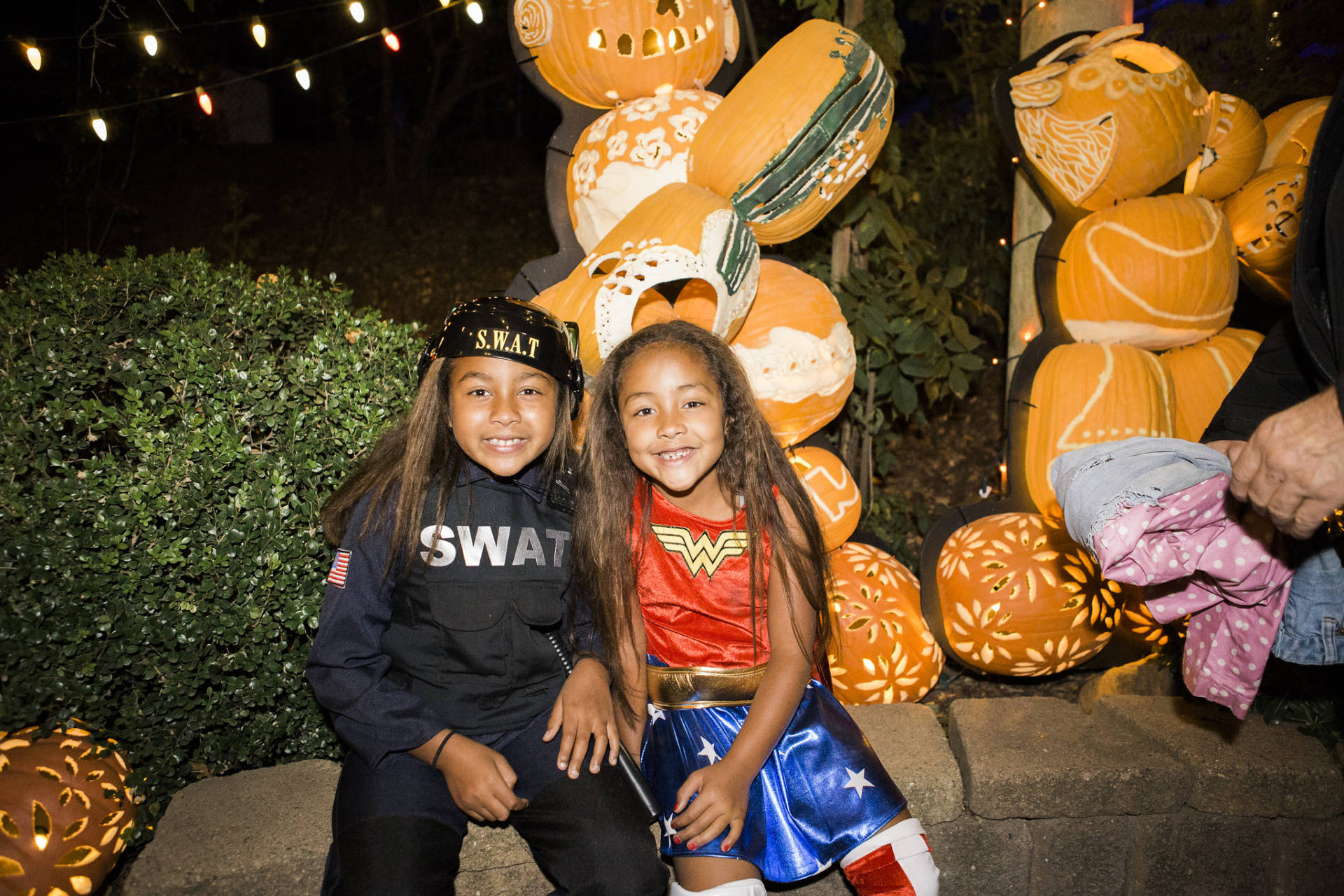 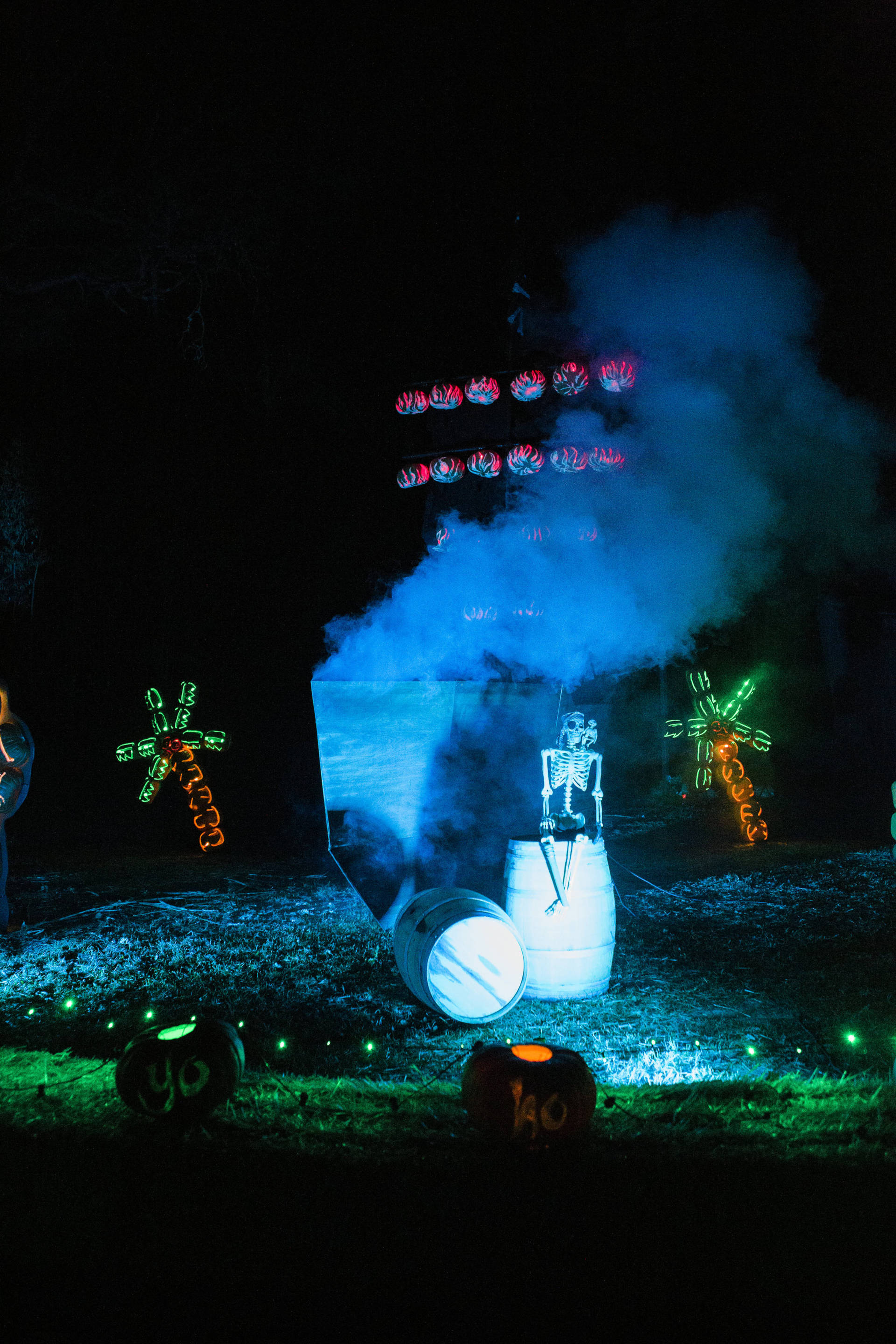 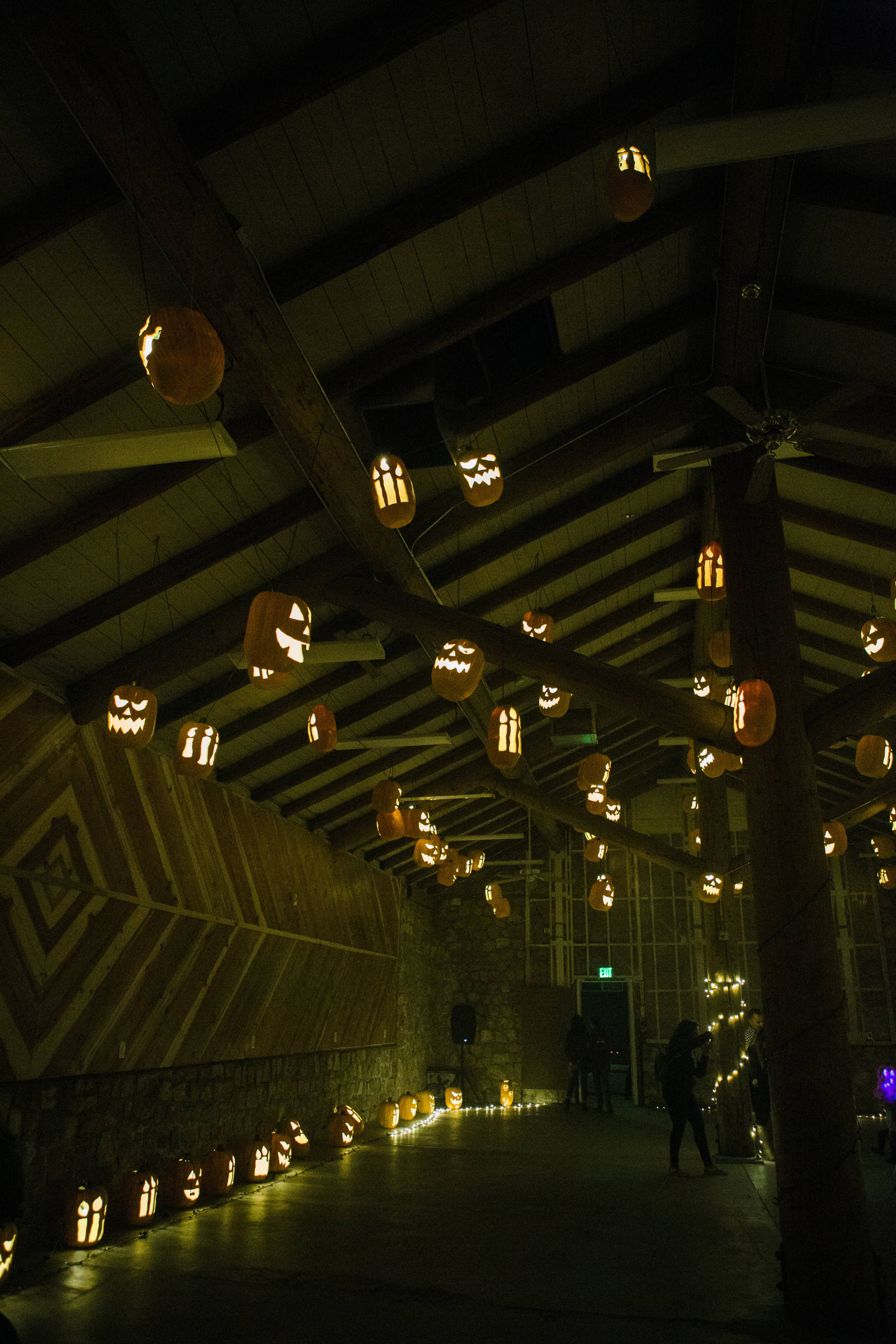 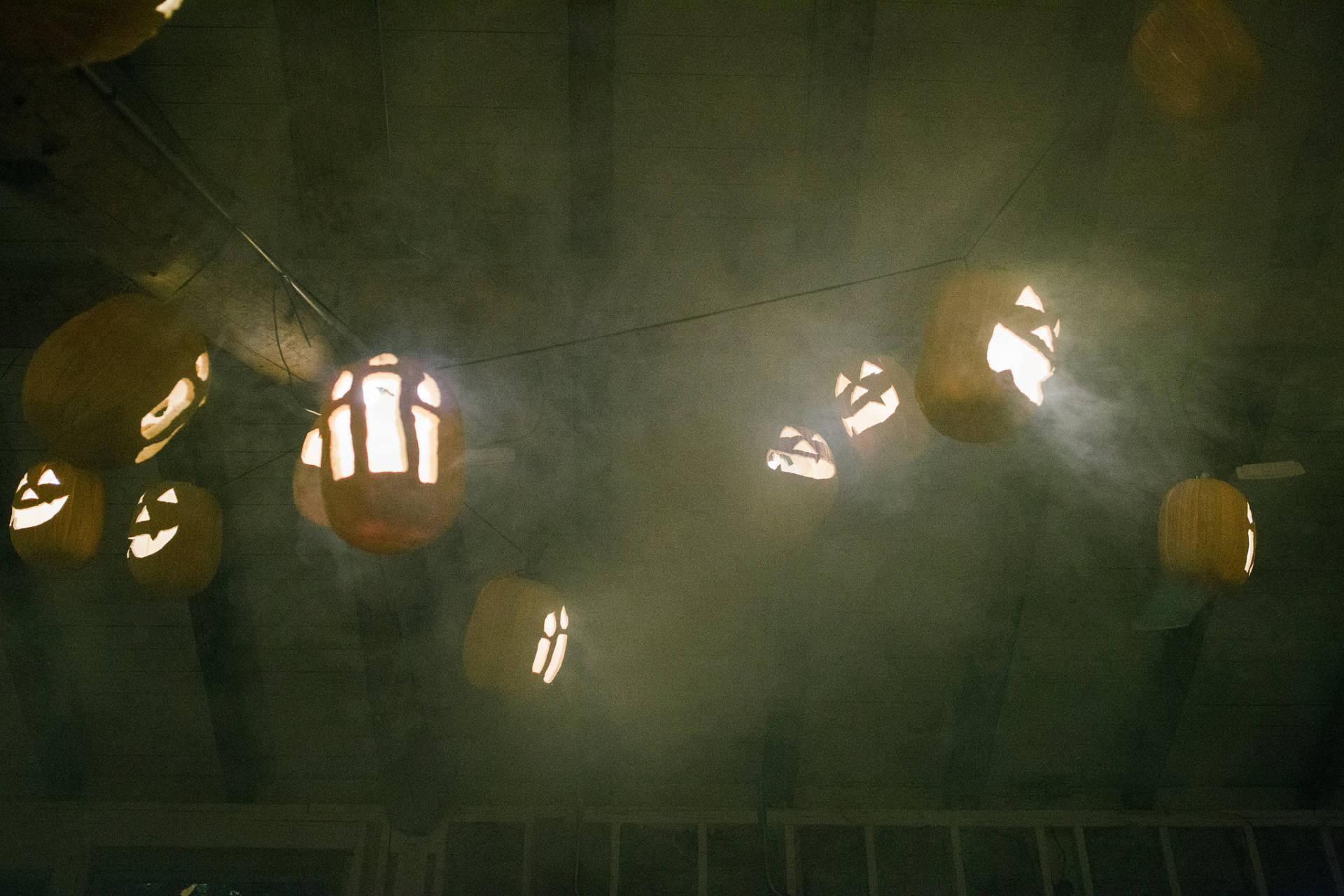 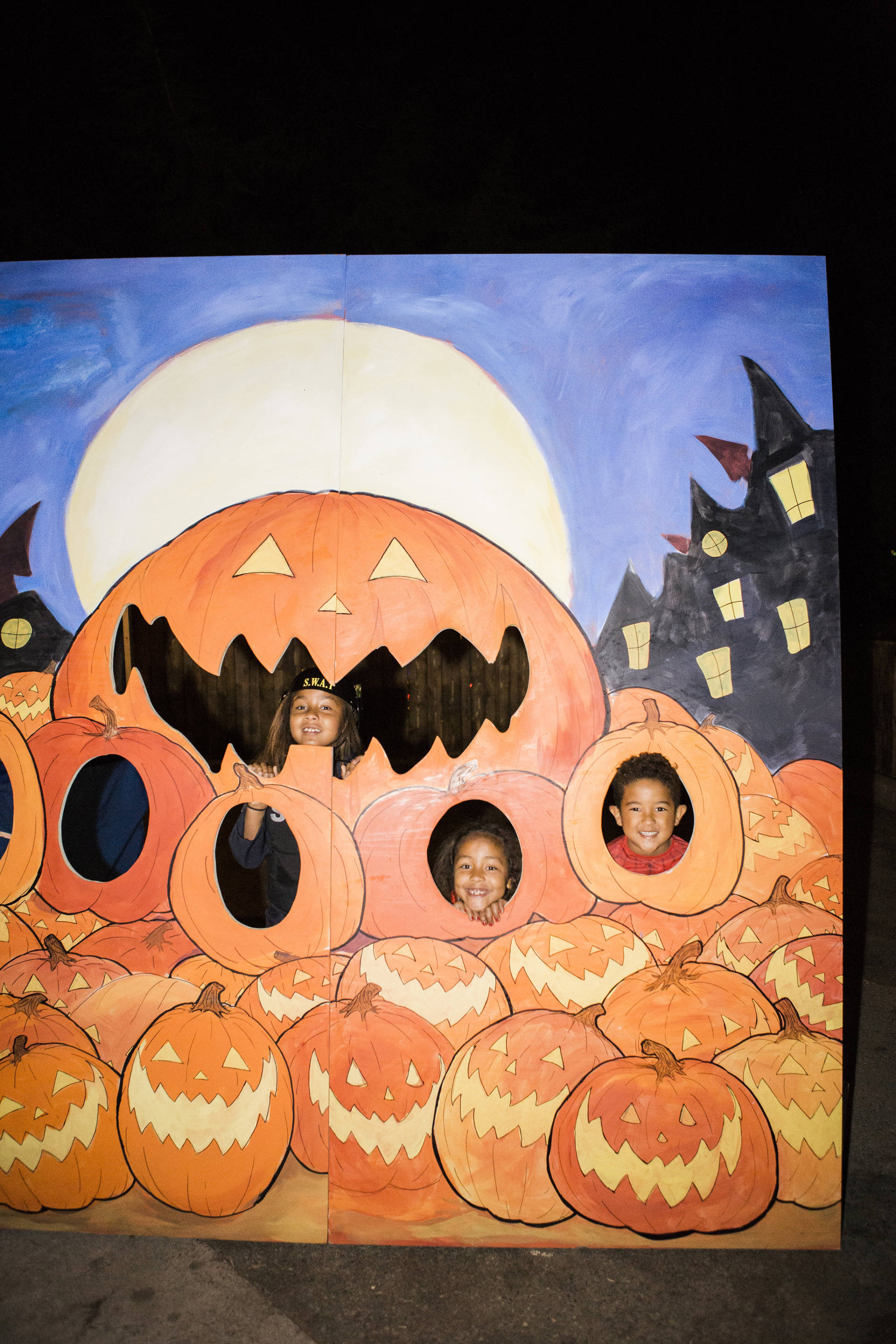 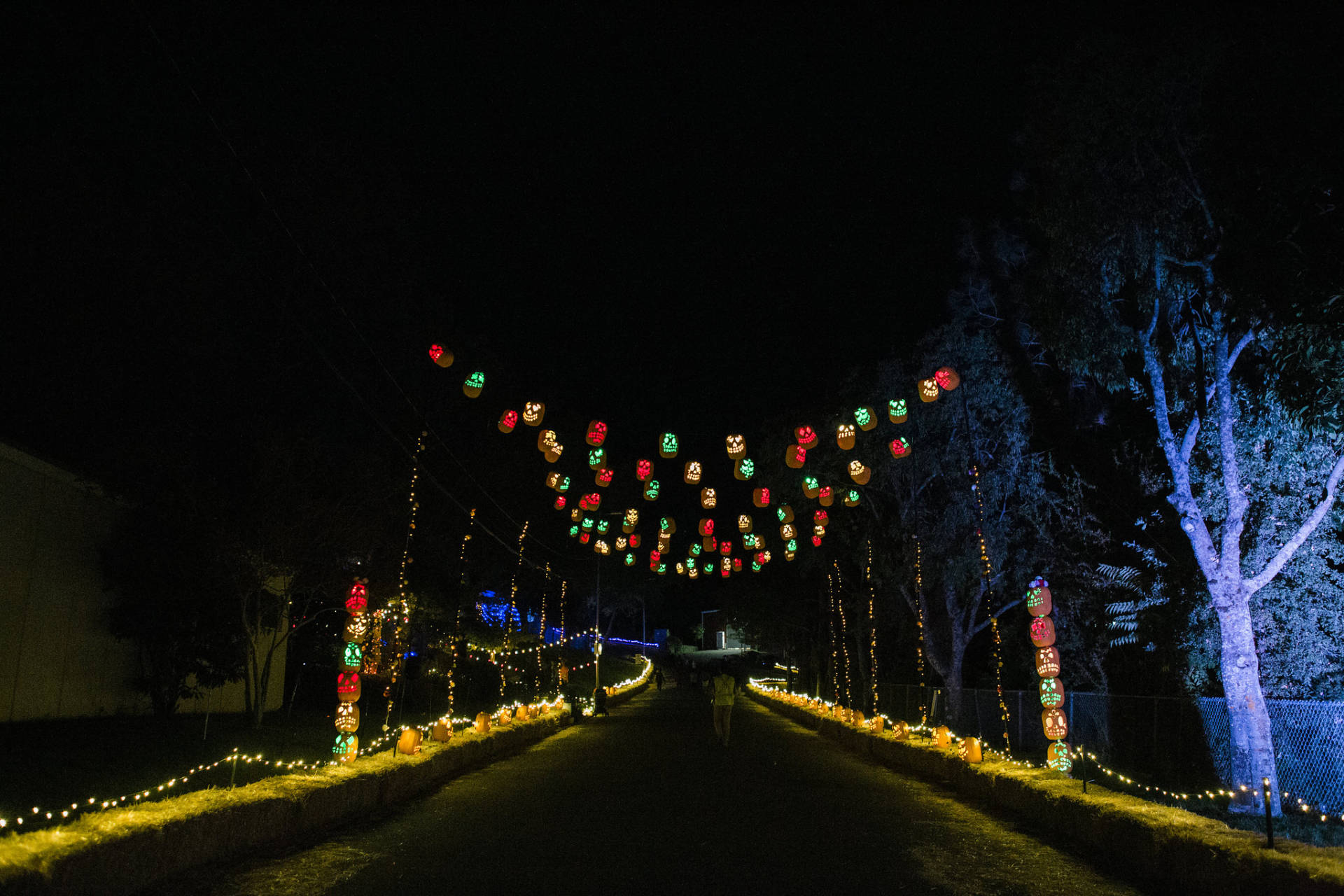 A few weeks ago we got to attend a pre-showing of the very first Pumpkin Nights in Auburn CA.  We took off from work a bit early, fed the kids, changed them into their Halloween costumes and headed to a very much anticipated evening! All of us were not sure what to expect! We arrived a little after 7 and quickly made our way through all of the perfectly displayed “worlds.”

This was such a cool and special experience for us. Because it was a pre-show of the Pumpkin Nights events, we weren’t fighting any crowds. It was as if we had the whole place to ourselves which was awesome since we had never experienced anything like this as a family before.  We were wide-eyed the entire way through! It reminded me a bit of the excitement around Christmas time, when all the neighborhoods are lit up with Christmas lights, except these were lit up, hand-carved pumpkins! Pretty unreal! Despite it being a school night and the kids being out late, it did not stop them from running around in awe of everything displayed!

At the end of the walk through there was a station where a man was hand carving more pumpkins in preparation for the opening night (pictured above).  There was also craft stations set up for the kids, hot cocoa and free snacks! It felt like an early Christmas combined with being at the fair! SUPER fun for both the kids and the adults! Seeing as this is the first year, I can see the event growing every season!

Pumpkin Nights is essentially an outdoor festival where you walk a half-mile path of over 3,000 hand-carved synthetic and 1,000 fresh pumpkins.  These are literally larger-than-life displays as you can see in some of the photos above. Pumpkin nights held their first festival in 2016 at the Minnesota State Fairgrounds. They had so much success that they decided to continue the festival this year and add two cities, Salt Lake City, UT and Auburn, CA. We are SO glad they came here!

Do you want to take your family to Pumpkin Nights Fest this year? Do you leave near Salt Lake City, UT and Auburn, CA or  Minnesota State Fairgrounds.  Simply Subscribe to my blog for a chance to win 4 tickets to a Pumpkin nights near you! *Two adult and two children tickets. Good luck! Thank you as always for stopping by the blog!!

All Photos By: Nicole Quiroz 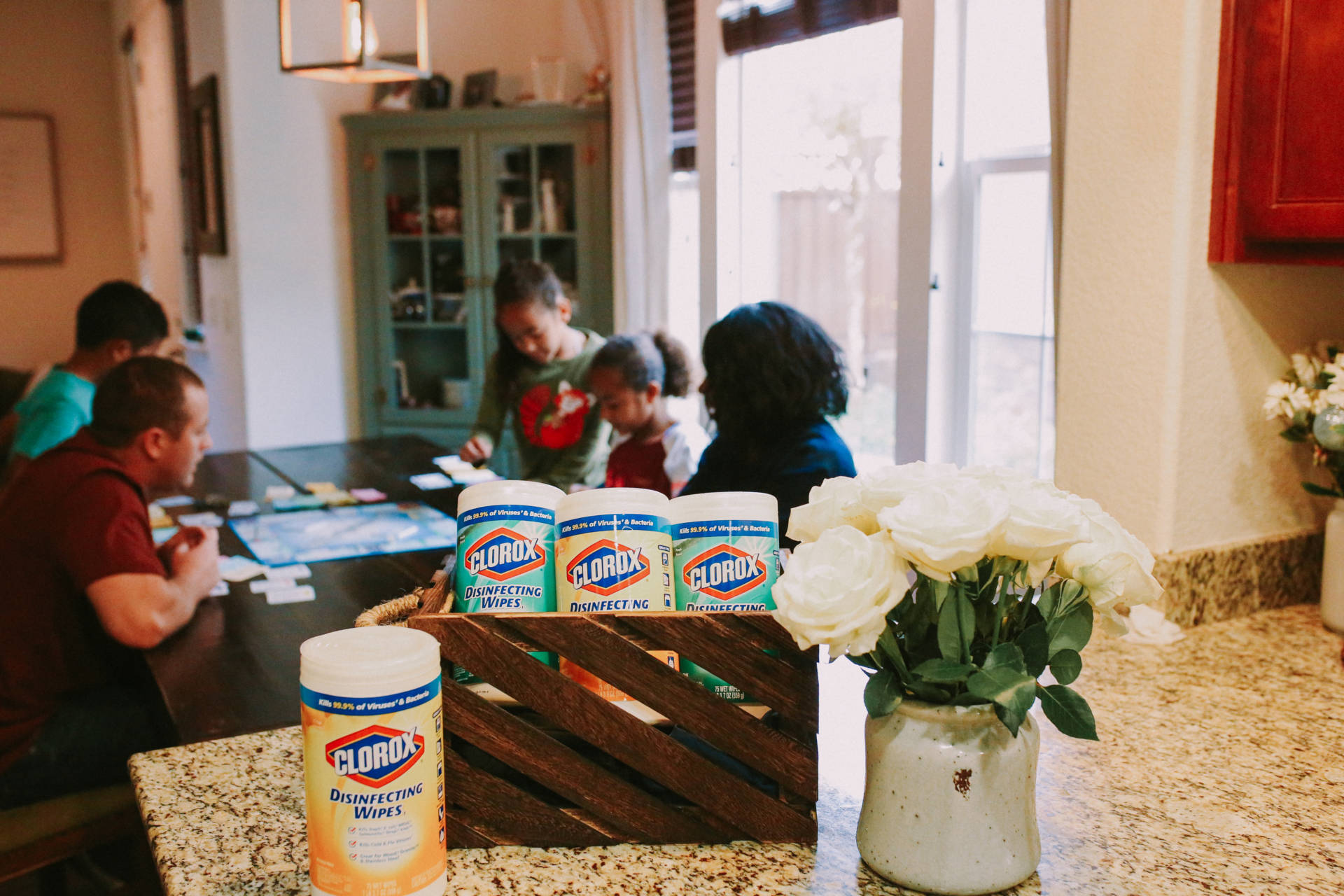 Back To School With Jimmy Dean Breakfast: Walmart 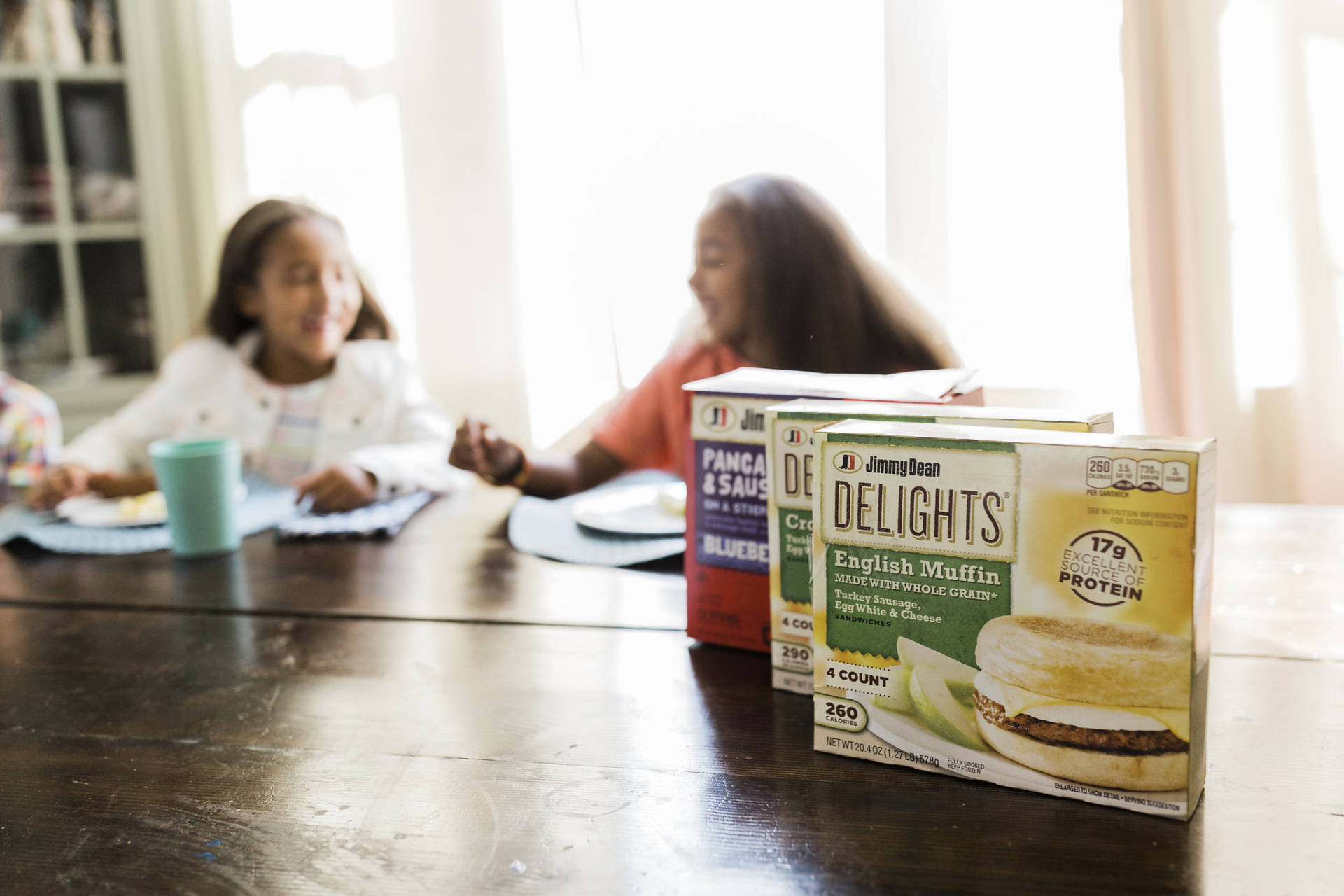 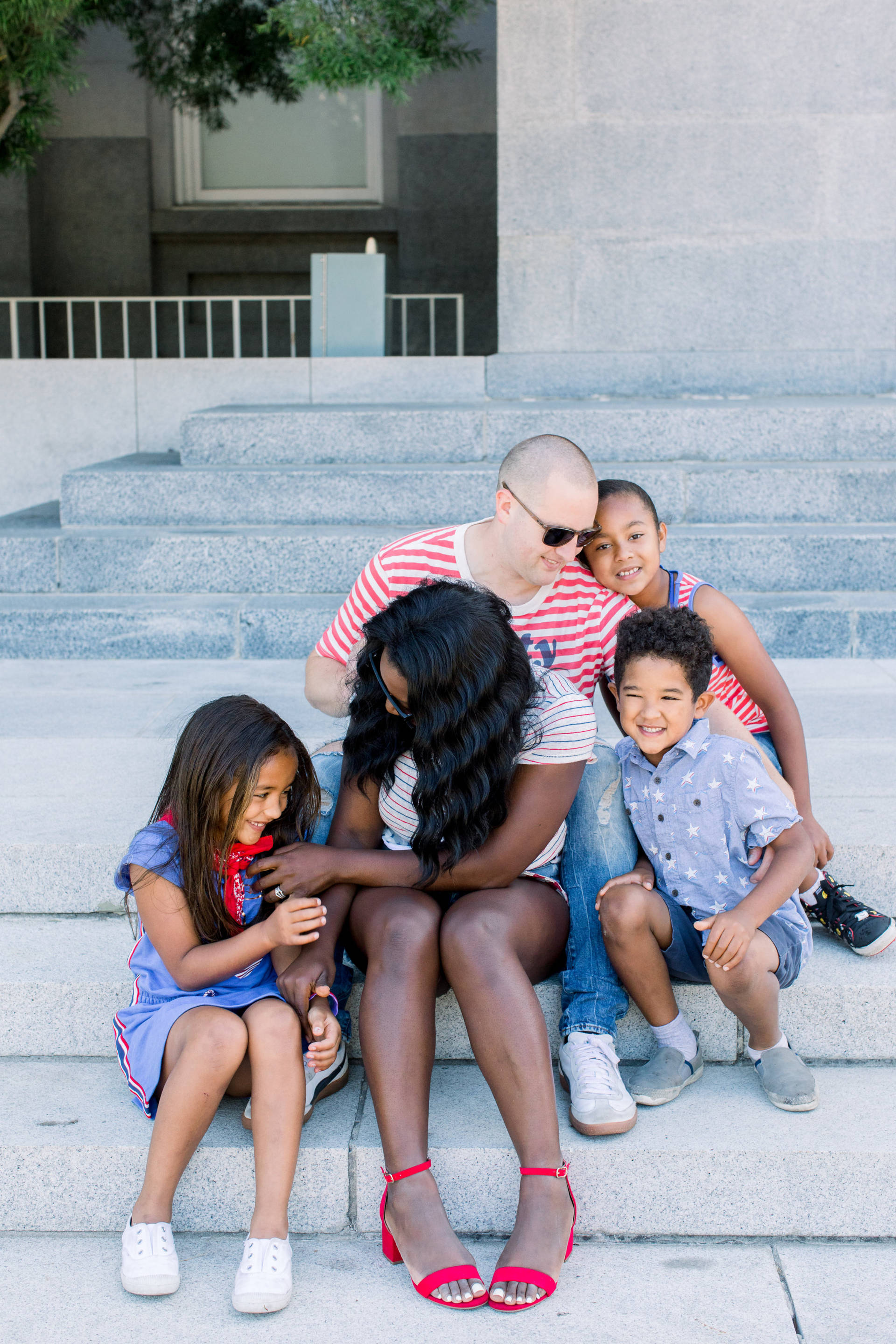 5 Things To Do In Santa Cruz 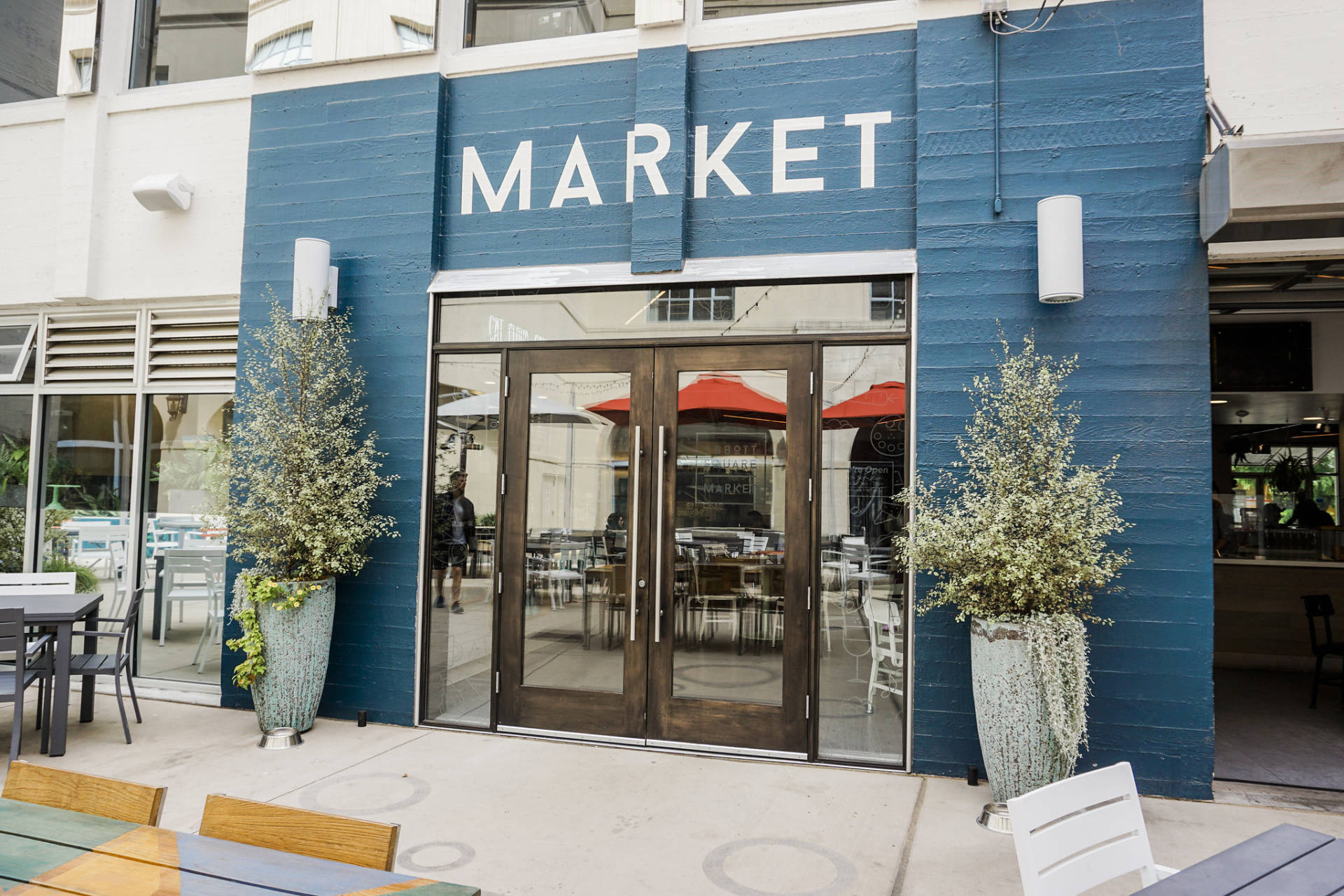 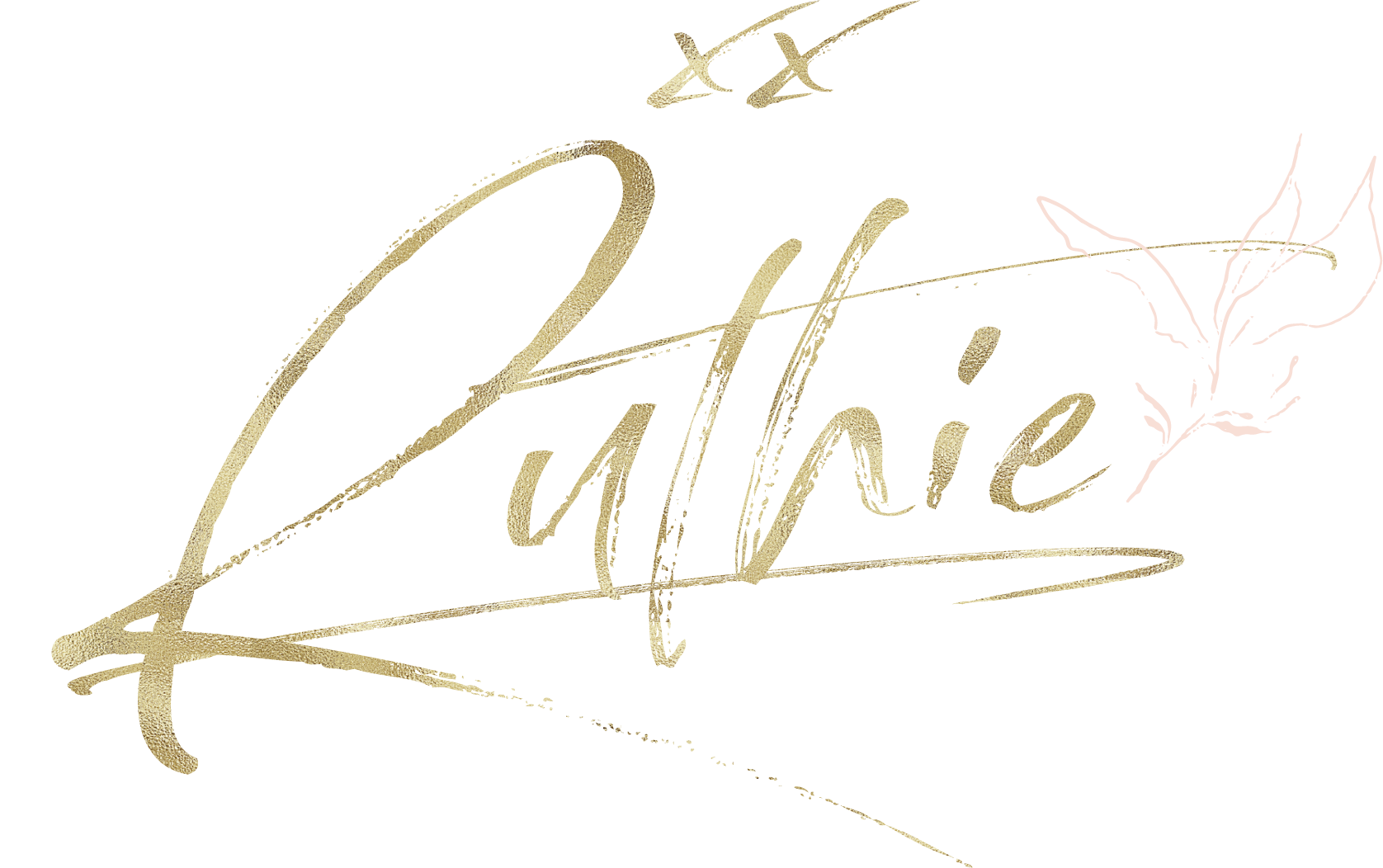 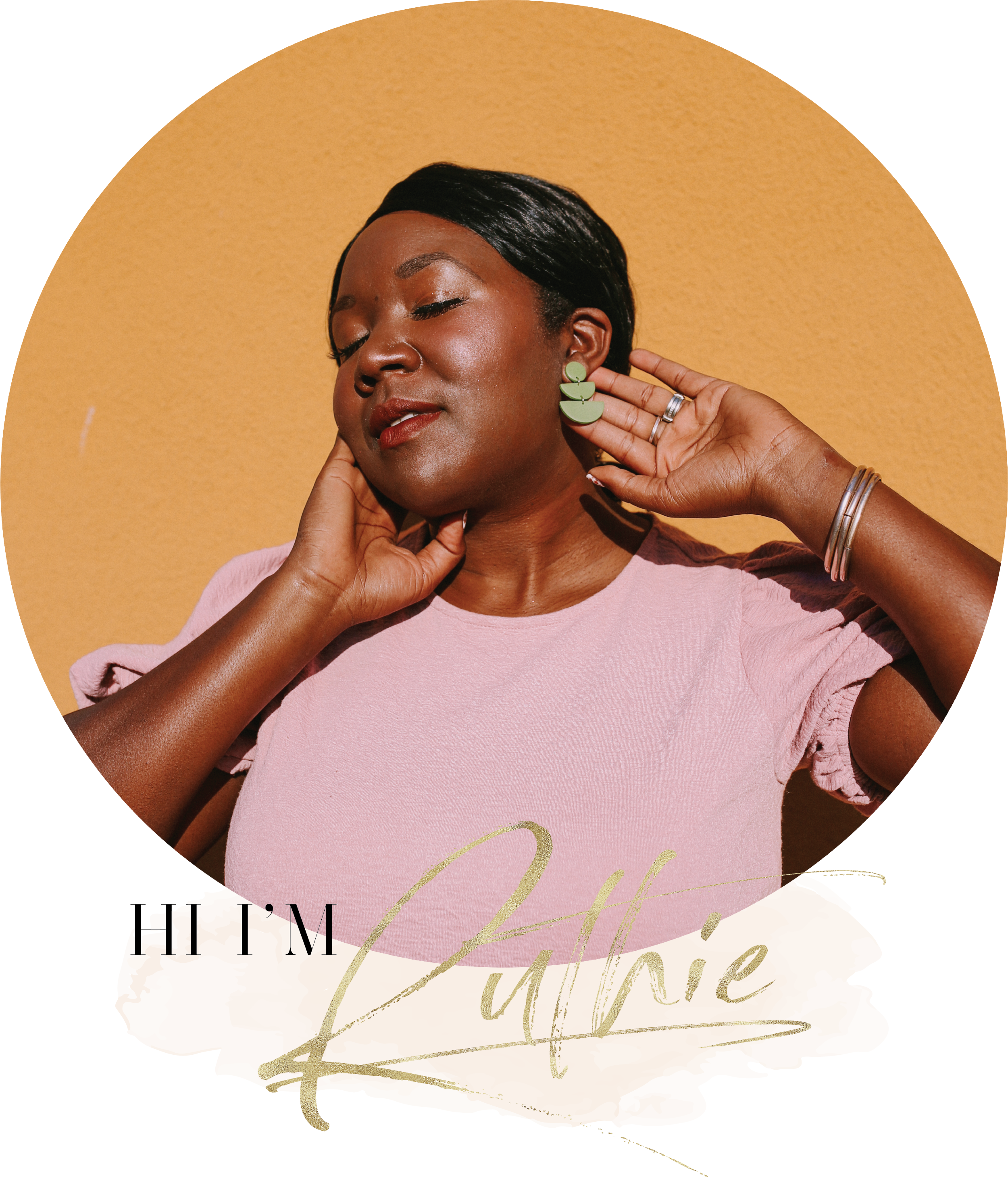 What is stopping you from going after the dream th

“Keep on asking, and you will receive what you a

My kids like to play that would you rather game an

Give me some new makeup and I automatically feel l 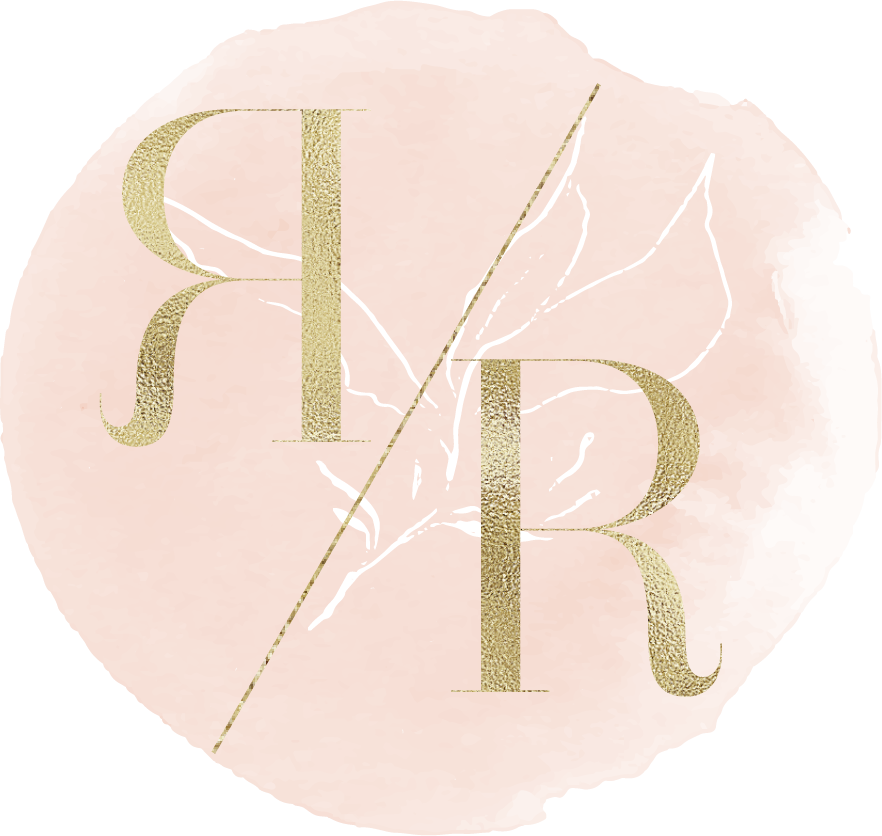 What is stopping you from going after the dream th

“Keep on asking, and you will receive what you a